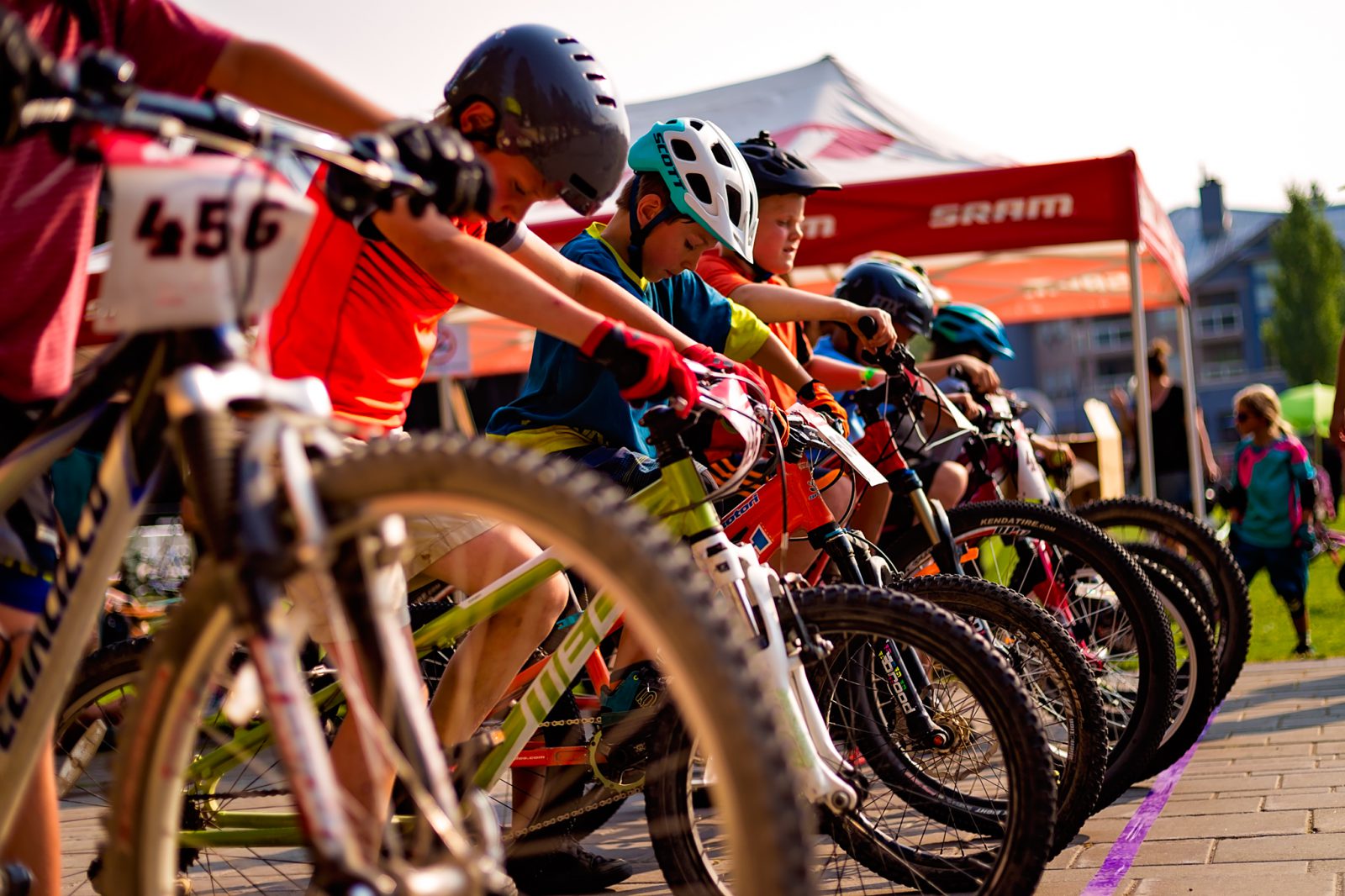 WHISTLER, B.C. June 1, 2018 – Pros, it’s your time to shine. Up-and-comers, the spotlight awaits. Amateurs, get ready to test your mettle. Groms, this is your chance to send it on the same stage as your heroes. With just 70 days ‘til the kickoff to the 15th edition of Crankworx Whistler, August 10-19, 2018, the biggest, baddest and raddest mountain bike festival on the planet is set to go off.

Registration for Crankworx Whistler opens today, including four events that bring together pros and amateurs, and five Kidsworx events for young shredders, including an all-new BMX challenge.

2136 athletes brought their skill and stoke to Whistler in 2017. Want in for 2018? Here’s how you can make the dream of competing at Crankworx Whistler a reality and get amongst it this August.

“I almost died because I pushed way too hard!” This, from Marcelo Gutierrez Villegas (COL), a five-time winner who, despite the death-defying push required to top the podium, has called this top-to-bottom race down 3400-feet of roots, rocks and gnar his favourite event of the year.

The Fox Air DH takes A-Line, one of the most iconic trails in the world, to the next level. The race summons competitors in 13 categories, including Junior Men and Women, Pros, 4 Wheel, and Adaptive, to the start gate to bank and boost their way down A-Line’s masterfully-sculpted berms and jumps.

In 2018, the raw rivalry of Dual Slalom has taken the Crankworx World Tour by storm, challenging racers for the first time at both Crankworx Rotorua and Les Gets. The action returns to Whistler once again in this race that brings together riders from all disciplines to face off in two-wheeled combat.

Get fired up and get amongst the rooty singletrack of one of the festival’s most revered races. The Canadian Open DH presented by iXS track demands a perfect mix of skill, speed, stamina, and a keen ability to face and flow through fear. Think you’ve got what it takes? Sign up to race alongside MTB’s downhill elite in this Crankworx-closing event.

This is the chance for up-and-coming Enduro racers to take a bite out of the storied Canadian Open Enduro action. Specifically designed for competitive seven to 12-year-old racers, this multi-stage event combines testing, untimed climbs with bike park and valley descents.

This cobblestone-crushing event, open to emerging athletes from five to 12-years-old, is all about the long game. Competitors will complete one or more laps around a course in Olympic Plaza, with adapted course lengths for each category.

The Kidsworx DH Race down B-Line gives competitors a chance to test their speed and skill against others in their age group down a classic Whistler Mountain Bike Park trail. There are six race categories on offer to challenge young athletes from seven to 15-years-old.

All-new for 2018, this event will challenge young bike-minded athletes to put down the power and focus on speed and flow as they pedal and pump their way through the Whistler BMX Track.

The bumps, berms and rollers of the Crankworx Pump Track await young racers at this exciting day of sessions and competition. Pump Track racers aged seven to 15-years-old are invited to compete in this head-to-head competition.

Registration details for all Kidsworx events can be found HERE.

Two events, the CamelBak Canadian Open Enduro presented by Specialized and the Bell Helmets Canadian Open Challenger Enduro, have already sold out, with an extensive waitlist of riders waiting in the wings. It’s a sign of things to come as competition season heats up. So, register early and get those wheels in motion as the biggest mountain bike festival in the world charges toward its season-ender in Whistler.