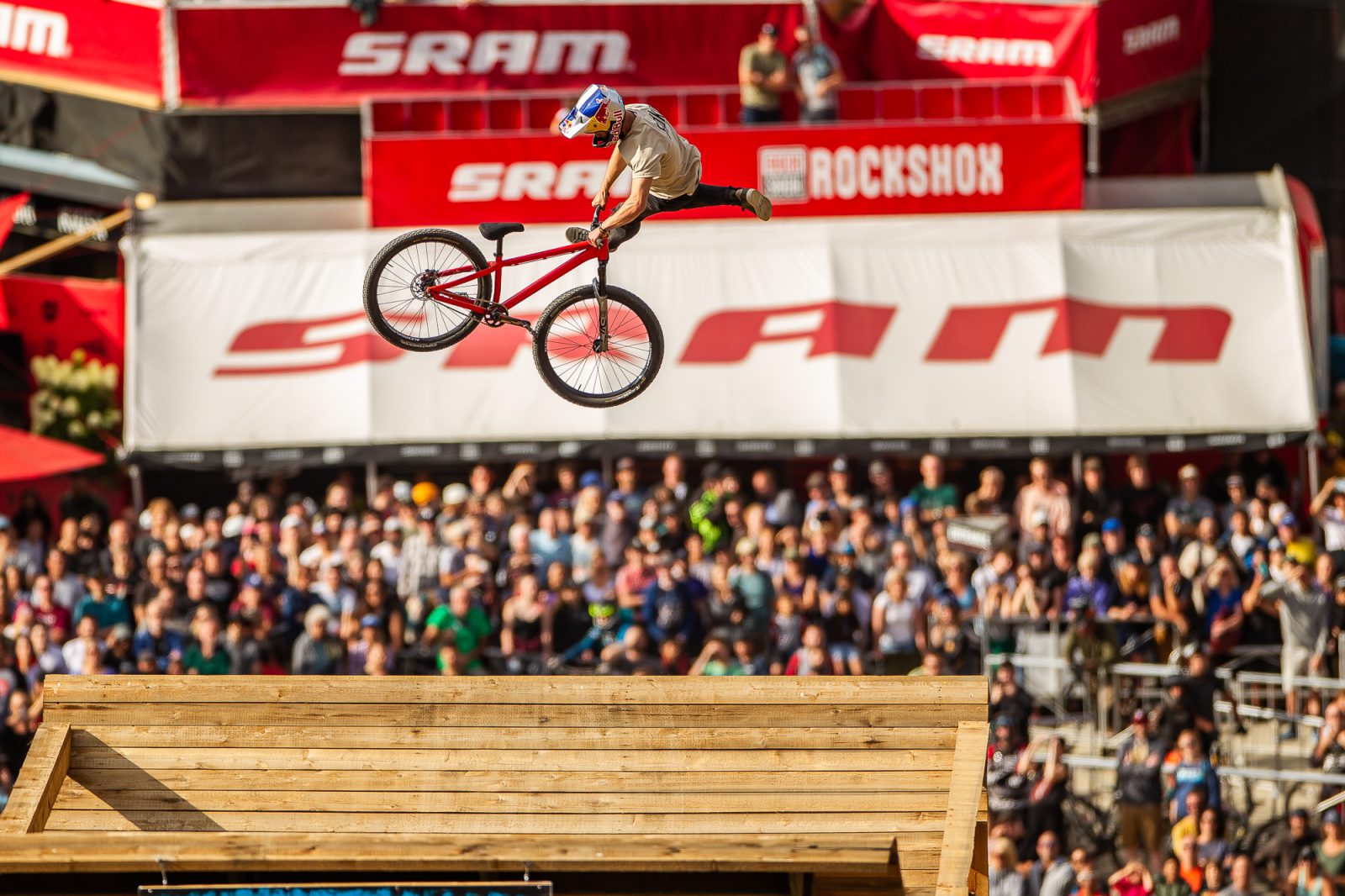 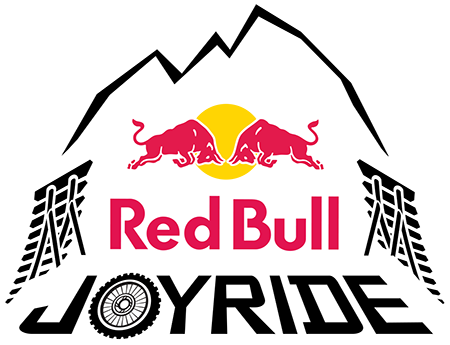 “…the Super Bowl of the mountain biking world.” The biggest and most storied Slopestyle course on the World Tour circuit, and a pivotal event as the discipline’s best battle for points for the Crankworx FMBA Slopestyle World Championship and the Triple Crown of Slopestyle.  Bringing together over 35,000 fans on the ground, and millions more around the world, Red Bull Joyride is the biggest stage in the sport.

Staged in the “Boneyard,” the dirt stadium at the base of the Whistler Mountain Bike Park, Red Bull Joyride offers the best Slopestyle mountain bikers on the planet two runs – that’s two chances for glory, two opportunities to throw down high-scoring tricks and move up the leader board, and two moments in time to leave their mark on the history of the sport. The 14 best riders in the world bring their A-game to this invitational showcase, interpreting a custom-built course and giving it their all.

All events in the quest for the Crankworx FMBA Slopestyle World Championship are broadcast LIVE on all your devices on Red Bull TV.

Missed the broadcast? The full broadcast replay will also be on Red Bull TV for the duration of the season. 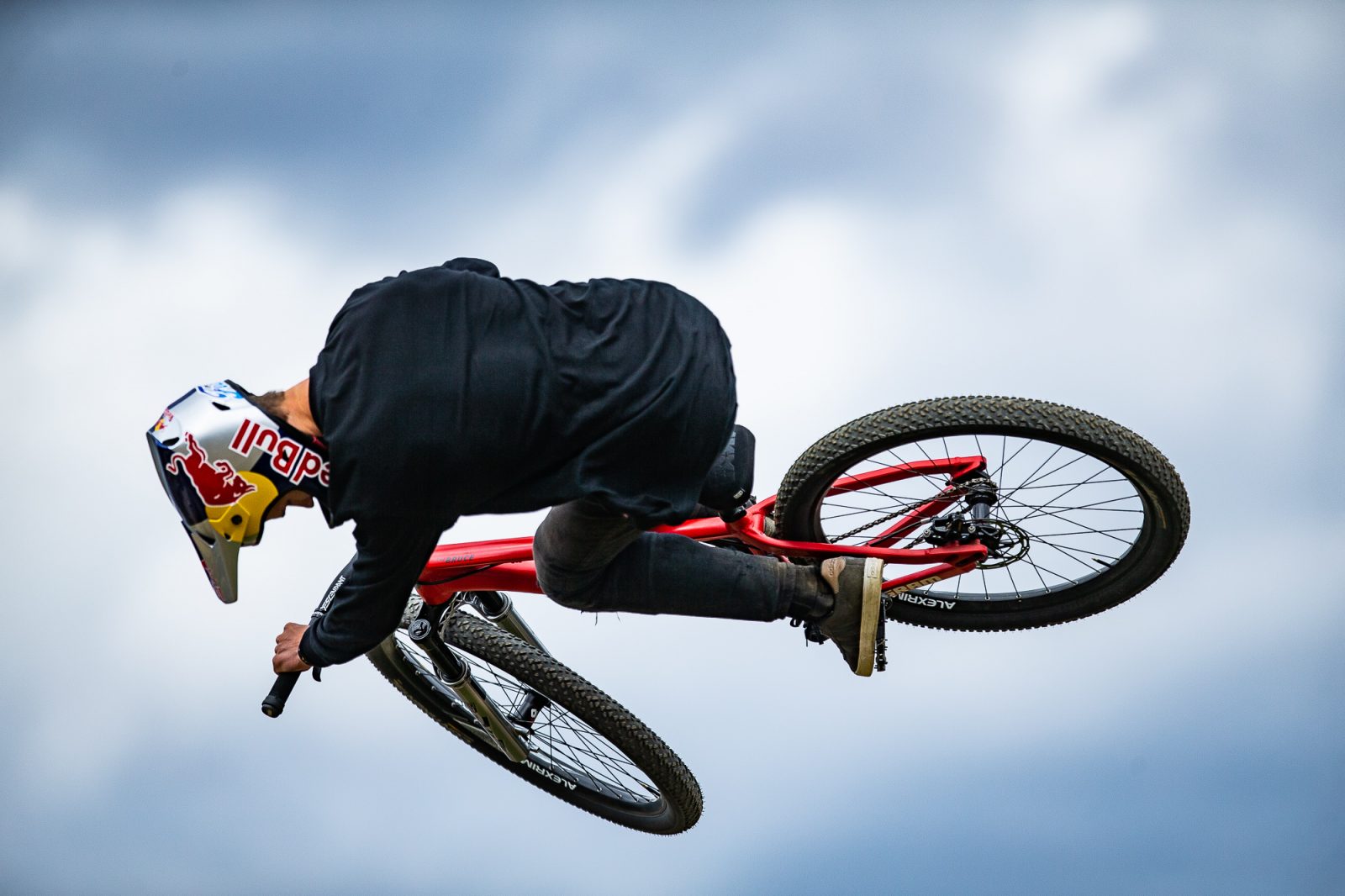 The Red Bull Joyride VIP Pass and the Crankworx Skybox Pass are NOW ON SALE!

Invite only based on qualification through the FMBA rules and regulations.
FMBA Qualified. Total of 14 riders + 2 alternates