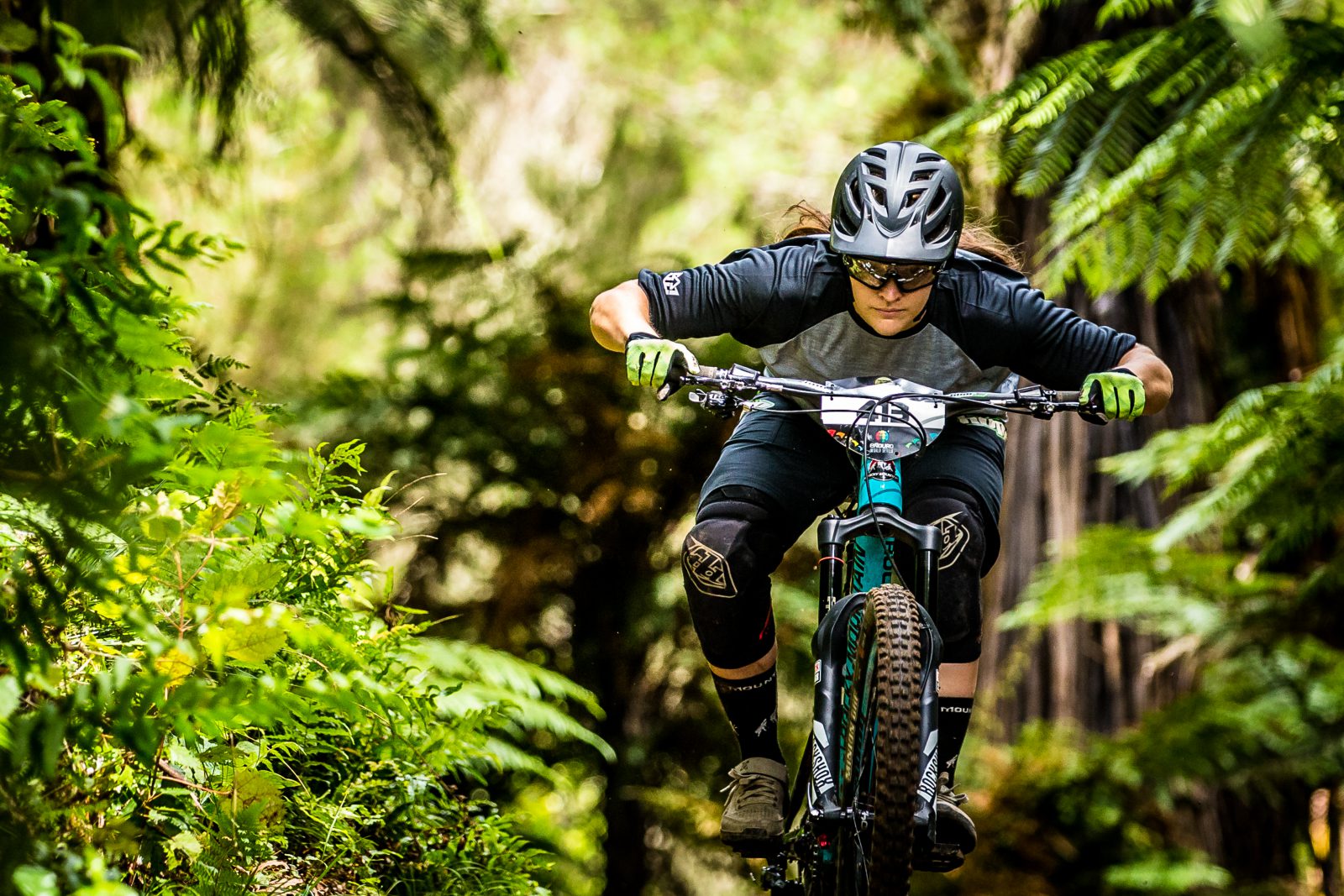 Here’s what you need to know about the tracks, points and players as the battles for the titles of King and Queen of Crankworx launch

ROTORUA, NEW ZEALAND March 15, 2018 – One day from the start gate, the most difficult competition in mountain biking is about to kick off for another year.

Taking the battle to the next level, 2018 will see the crowning of a Royal Family of the Crankworx World Tour. As in past years, the King and Queen will be named at the end of the season. They’ll each receive $20,000 CAD for their efforts, while for the first time the second place overall riders will receive $10,000 CAD each, and third overall will each receive $5,000 CAD.

Other changes for this year include the addition and re-introduction of some key events, including an all-new DH race in Rotorua, Dual Slaloms in Rotorua and Les Gets, and the return of the Whip-Off to the points battle across the tour. Overall, points are up for grabs at 30 events for men and 22 for women.

Who’s on deck? Some top contenders who’ve thrown their names in the hat on the women’s side include reigning Queen Jill Kintner (USA), Casey Brown (CAN), Tahnée Seagrave (GBR), Emilie Siegenthaler (SUI), Vaea Verbeeck (CAN), and Cecile Ravanel (FRA), who won’t be competing in Rotorua but will be on the hunt for points when the Crankworx World Tour hits Europe. Noticeably absent from this list is 2017’s second runner up Caroline Buchanan (AUS) who’s recovering from injuries sustained in a car accident.

As for the men, defending King Adrien Loron (FRA) will be back at it, as will Tomas Slavik (CZE), Sam Blenkinsop (NZL), Barry Nobles (USA), Bas van Steenbergen (CAN), Austin Warren (USA), Bernard Kerr (GBR), who’s out in Rotorua with a broken foot but hoping to get back in the game in Europe, and, similarly, Jack Moir, who’ll be missing Crankworx Rotorua with a back injury.

Kicking things off in Rotorua, all eyes will be on certain key events, including the Giant Toa Enduro presented by CamelBak, with an impressive 225 points on offer for top finishers, the all-new Redwoods DH, bringing the total number of Downhill events in Rotorua to an unprecedented three, the 100% Dual Slalom Rotorua, making its debut in the Southern Hemisphere this year, and the “bigger and better” RockShox Rotorua Pump Track Challenge presented by Torpedo7, according to course builder Adam King of Empire of Dirt, the team tasked with re-imagining the iconic Crankworx course.

The Crankworx World Tour, and the battle for points on the road to crowning a new King and Queen, will be coming to you LIVE, and on demand, on all your devices on crankworx.com.

Info on the stars of Crankworx: Biographies