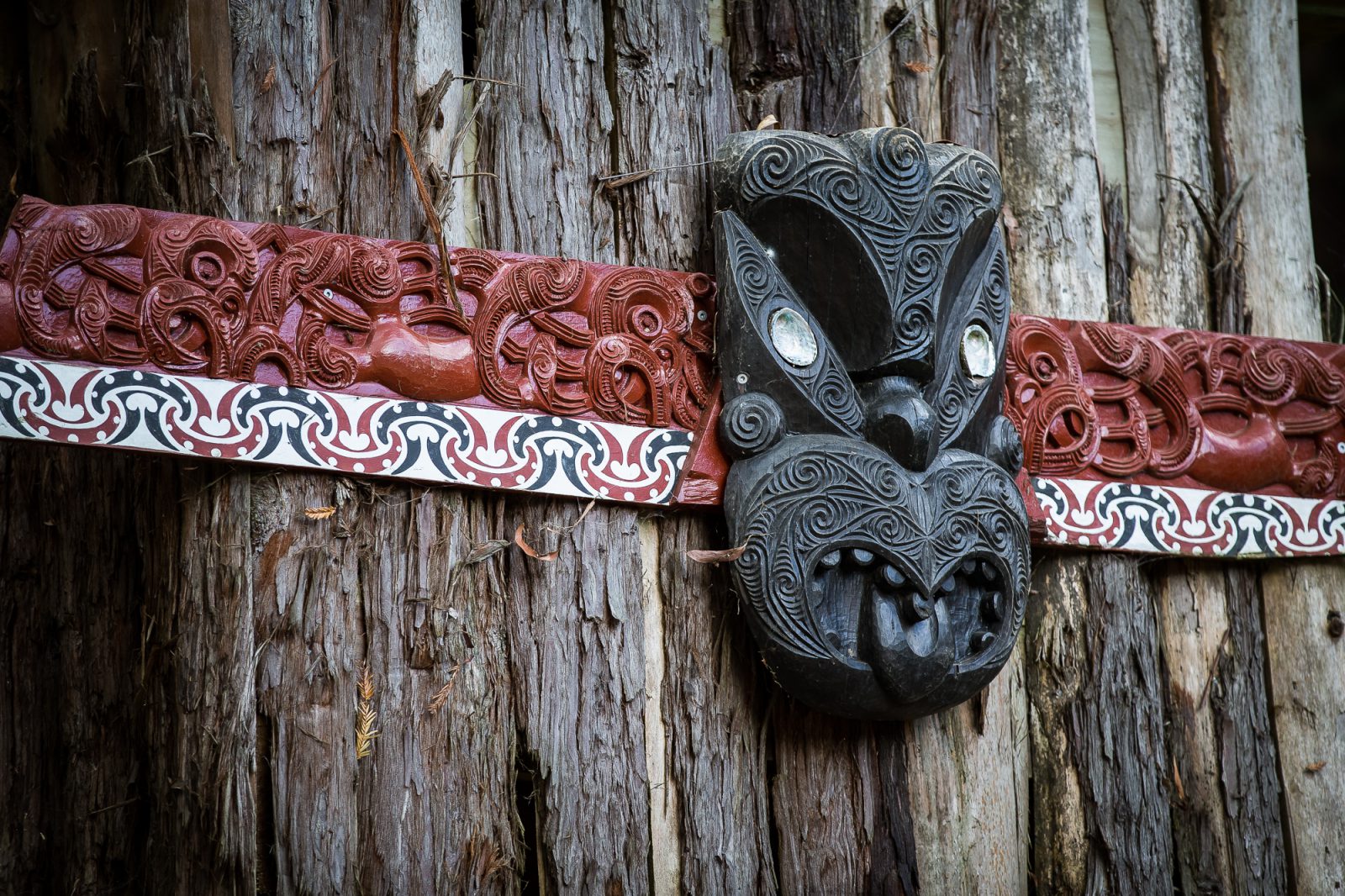 Each season, mountain biking’s best descend on the Northern Hemisphere. It’s the epicentre of rad singletrack and home to Crankworx Rotorua, Stop One of the Crankworx World Tour. But there’s more to each competitors Crankworx than meets the eye. Most athletes set-up in Rotorua before the mayhem to fine-tune their training and acclimatize. Rotorua’s training ground is more of a playground with over 160 kms of trails, dappled in lush native forest, BMX, dual slalom and pump tracks plus Skyline Rotorua, a lift-assisted bike park. It’s the stuff dreams are made of, actually.

This year, we caught up with four elite riders, Barry Nobles, Conor Macfarlane, Miranda Miller and Nicholi Rogatkin. Sick riding was had, athletes soaked-up the local colour and good times ensued. In case you missed the debut of the 2018 Focus On Rotorua episodes, kick back and experience Rotorua through the eyes of each of these supreme athletes.

First up, Barry Nobles. He’s a championship level BMXer turned Pump Track and Dual Speed and Style athlete at the top of his game. In Episode One of Focus On Rotorua, Barry takes us to the outskirts of the Whakarewarewa Forest and into the Dodzy Skills Park. Built by the talented Empire of Dirt trail crew, Dodzy Skills Park is a memorial to a passionate local mountain biker, James “Dodzy” Dodds. The Park is a collection of prestinley shaped volcanic berms and jump lines, perfect for bagging pre-Crankworx laps.

Based in the South Island of New Zealand, Conor Macfarlane made a name for himself as a high-level cross-country racer. Now he’s a regular on the Crankworx World Tour circuit racing Enduro, Downhill and Dual Speed and Style. Admittedly biased, Conor is a huge fan of New Zealand’s trails. Off the beaten path, Conor takes us for a ride just a short drive from Rotorua on Rainbow Mountain. The trail and the sweeping views draw us in but it’s the promise of finishing the ride in a collection of natural hot pools that’s pure bucket-list material.

Decorated Crankworx athlete and Downhill World Champion, Miranda Miller has been laying her DH and enduro prowess on the line in pursuit of Crankworx podiums since 2005. Boasting such a bad-ass resume, it’s no wonder we had a hard time following Miranda on a single adventure while in New Zealand – let’s hear about them all! A Flat White in hand, we catch up with her to uncover what it takes to become the fastest rider on the planet and her impressions of racing the challenging tracks of Skyline Rotorua.

Another athlete that found his path into biking through BMX, Nicholi Rogatkin took the Crankworx World Tour by storm in 2018. Making history with the honours of the elusive Triple Crown award in Crankworx Whistler, you’d think that Nicholi would be all work and no play at the start of the season in Crankworx Rotorua. But when he gets a chance to unwind with the other Slopestyle athletes on Stop One, they take to four wheels for some friendly competition and party laps on Skyline’s Luge Track.

Catch Nicholi and the full Focus On Rotorua series here

It’s safe to say that Barry Nobles, Conor Macfarlane, Miranda Miller and Nicholi Rogatkin are all major fans of this little slice of mountain bike heaven. If you’re thinking about joining the party and riding bikes with us in Rotorua next season take a peek at our “Getting Here” page for some Crankworx Rotorua trip planning advice.

Want to see these athletes in action? Watch them all on CrankworxTV