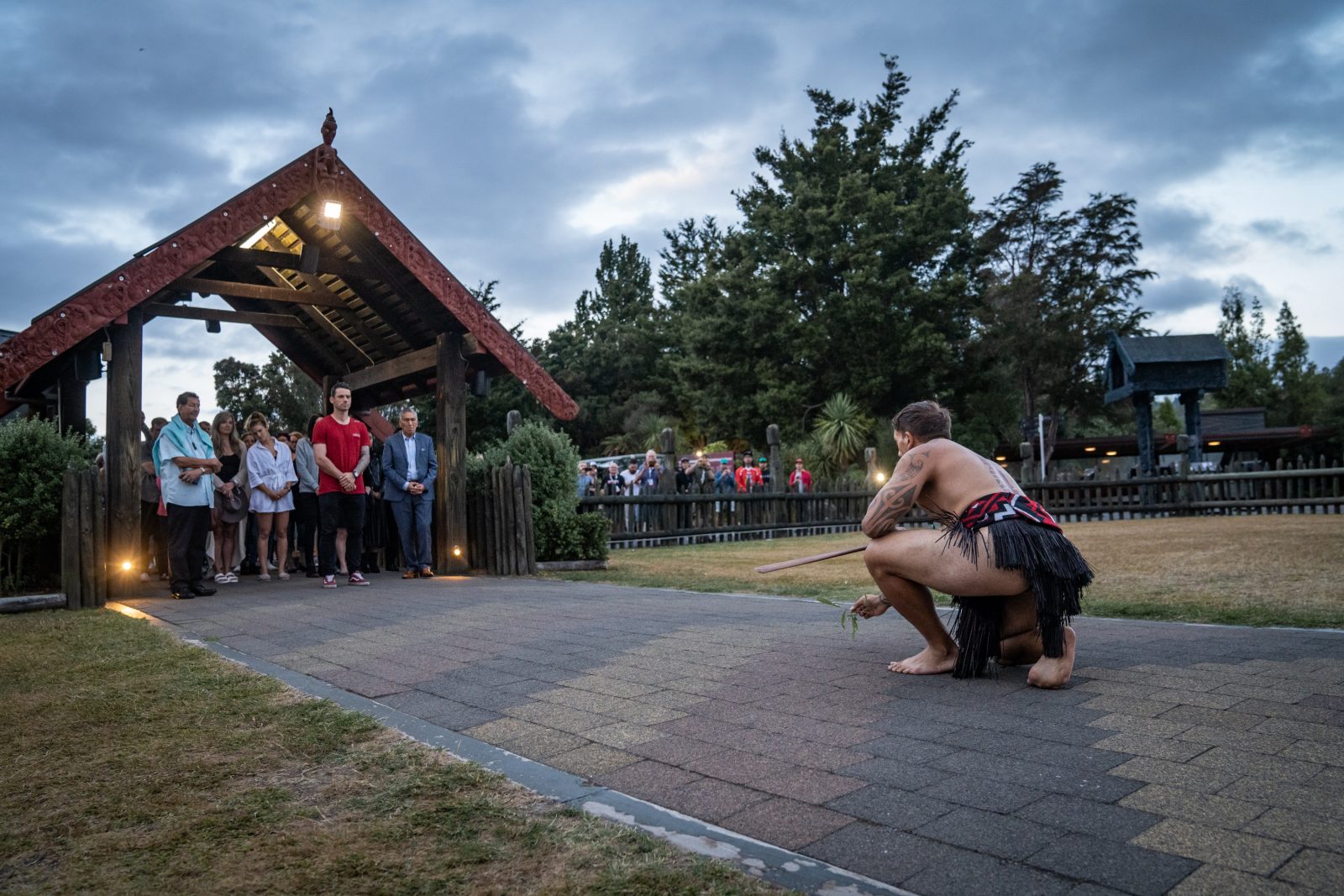 From now through August, the best athletes in the world from multiple disciplines will come together across the Crankworx World Tour to compete and celebrate mountain bike culture, bringing the world along for the ride.

Kicking things off, Crankworx Rotorua 2020 is ready to go live to the world, sharing the ultimate experience in mountain biking.

On deck for the first stop of the Crankworx World Tour:

March 5-8 will see 11 hours of mountain bike coverage broadcast live from Rotorua. For the first time in Crankworx history, all live events will be available on crankworx.com and Red Bull TV. This marks the beginning of a three year partnership between Crankworx and Red Bull.

Here are the details of what to watch, when and where.

A whole new challenge awaits, on an all-new course for the 2020 100% Dual Slalom Rotorua within the main festival grounds, bringing it closer to all the Crankworx action. Famed course building duo Adam King and Chris Martin of Empire of Dirt have brought to life a world-class course that’s steeper and more technical, leading to tighter racing over shaped berms, rollers and finishing on a series of flat turns.

A revamped course for CLIF Speed & Style presented by Mons Royale is set to deliver the goods at Crankworx Rotorua 2020. The course follows a new line and has some new features, including a step up built for tricks, a multi-option rhythm section straight off the start and an extended middle straight. The cannon logs have been removed with more classic berms added to lead riders into a new improved last trick jump.

2020 will be the first time a women’s category of Speed & Style is run in Rotorua, with 15 women on deck top compete. Get ready to watch the boys and girls throw down!

The first contest of the 2020 Crankworx FMBA Slopestyle World Championship season, the Maxxis Slopestyle in Memory of McGazza is not to be missed. This is where the 14 best Slopestyle riders in the world will lay it all on the line. Amplitude, originality, difficulty, execution, and flow – it all has to be on point. Prepare to be amazed at what’s possible on a bike today. The Rotorua course is a rider-favourite, shaped by the late legend Kelly “McGazza” McGarry and his building partner Tom Hey. This year an all-new feature will be making its debut. Hey, the mastermind behind it, says it’ll be great for combos, adding a new dimension to the big, fast and flowy course. Tune in to see the debut of the as-yet unnamed feature!

The perfect way to round out a day of ultimate skill on Mount Ngongotaha. The RockShox Rotorua Pump Track Challenge presented by Torpedo7 will finish off a major day following the Slopestyle. An absolute fan-favourite, the Pump Track in Rotorua is often home to some of the most heated battles of the festival, and has proven to be a place where local talent shines and the heavy-hitters come out play.

Some new lines will give Crankworx Rotorua Downhill presented by Gull a fresh new twist for 2020. The beginning of the international Downhill racing season, some of the world’s best will close out another Crankworx Rotorua festival with the heart-stopping action on the slopes of Mount Ngongotaha. This rider-favourite course will have some new twists and turns to challenge racers, including a new bottom section through the trees sending riders down a steep wall of freshly-carved dirt, and into a shark fin launch pad into the finish arena.

To take your Crankworx experience to the next level, stay tuned to Crankworx World Tour on Facebook, YouTube, Instagram and Twitter. At your fingertips: exclusive athlete content, broadcast promotions and partner videos will be shared throughout the festival. Fans can expect to see clips of top runs, GoPro course previews, bike checks, athlete and Rotorua cultural features plus timely highlight pieces.

Plus, check out RedBull.com/Crankworx for additional goods from the festival, including exclusive behind-the-scenes edits with some of your favourite athletes. For German-speaking fans, watch for Erik Fedko’s vlog on YouTube giving a peek into his experience on the ground and what it takes to compete.

And as the action from the first stop of the Crankworx World Tour kicks off, we’re already getting ready for the next. Tickets are now on sale for Crankworx Innsbruck, the only European stop in 2020: https://ticketorganizer.eu/organizer/crankworx-innsbruck