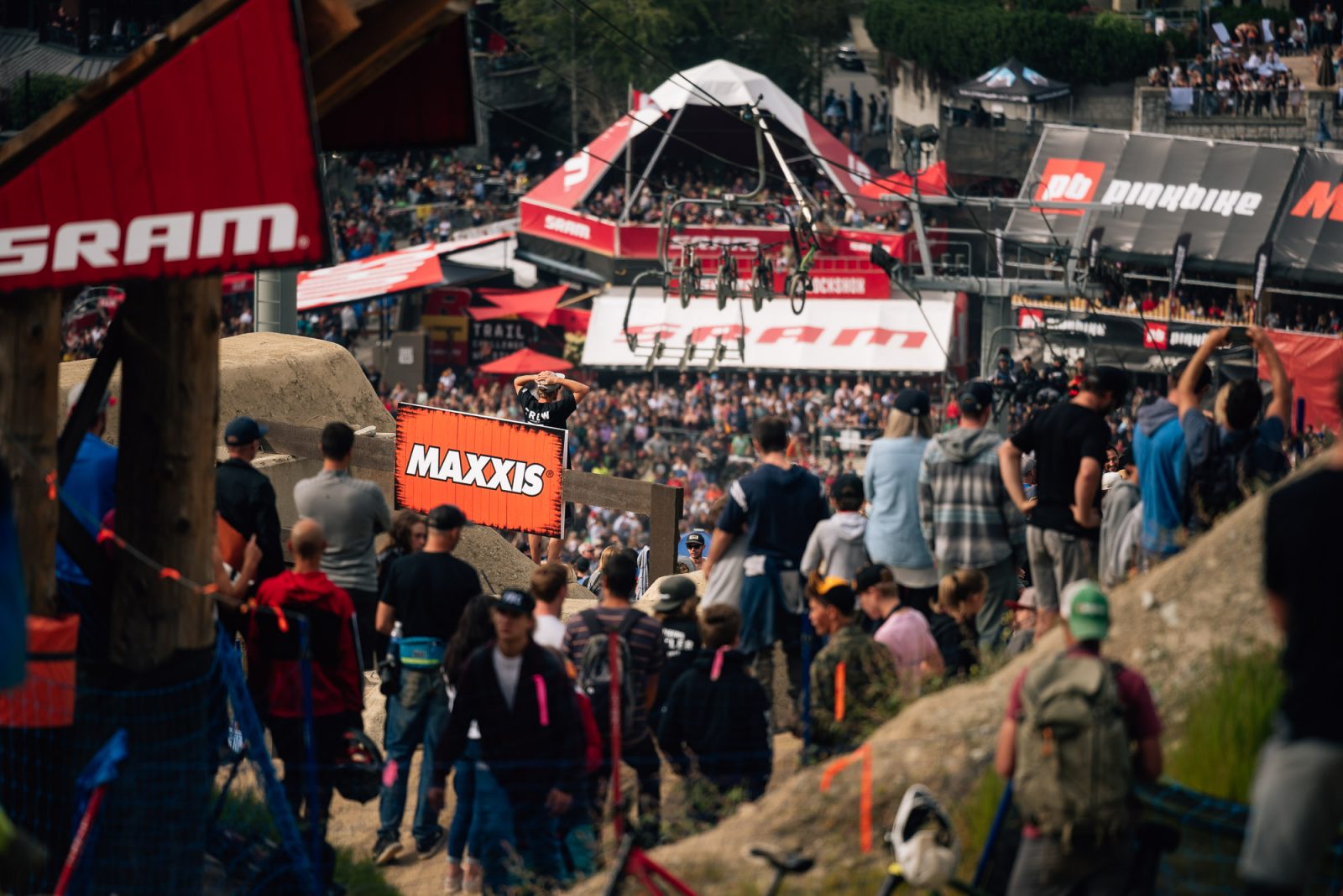 WHISTLER, BC, July 21, 2022 — Two weeks from now, August 5-14, the world will come together where it all began 19 years ago, and where it’s been jonesing to get back to since Crankworx Whistler wrapped in August of 2019.

Here’s a taste of the pro competition that’s coming (events marked with a * are live on Red Bull TV):

For those joining on site, new additions to the schedule are being slotted in weekly in the lead up to the fest including the Liv Women’s Only A-Line Session, Freehub Trailworx presented by Soil Searching, and the return of the Adaptive MTB Jam Session.

Whether watching trailside or with your crew at home, here’s a taste of who to watch for, and what they have to say about the return to the mothership:

“Could not be more pumped for it. It’s the event we’ve all been waiting for to return since 2019.” -Emil Johansson, Red Bull Joyride’s most recent winner, going for his eight Crankworx Slopestyle win in a row

“I’ve never been to Whistler for Crankworx so I’m super pumped to be going this year. I know its been a few years since the last one and its the OG CWX stomping grounds so I think its gonna be wild! I’m stoked to ride fresh courses, in a sick location, with rad people, and just take in the whole Whistler experience.” -Robin Goomes, Speed & Style and Whip-Off winner, Crankworx Innsbruck 2021

“It will be only my second time to Crankworx Whistler and what I am most excited about is the crowd and energy of that place. After a 3-year hiatus I am sure everybody wants to come out again, so it’s going to be nuts I bet! I can’t wait to put on a show with all the boys and girls! Oh and don’t forget the bikepark laps of course 😉.” -Niels Bensink, current points overall leader, King of Crankworx

“I began racing Crankworx as a junior with Whistler being my home turf. It was (and still is) so awesome meeting everyone that I’ve looked up to for ages in my hometown and getting to ride and learn from all the girls. To take the top step on the Elite podiums alongside the same girls I still look up and get to call my friends is a dream come true.” -Georgia Astle, Whistler-local and 2x Crankworx Whistler pro podium topper

“I’ve been on the hill and watched every single Red Bull Joyride in person since it began in 2011. So like every slopestyle rider it’s always been my absolute dream to get into this event but I think I’m in a unique situation as a Canadian rider who grew up watching it live since I was a kid, felt the vibes on the hill, and battled for years to get in. It holds a very special place and means so much to me to be in. Having my friends and family there who have helped me build this dream every step of the way, and a massive Canadian crowd screaming and cheering makes it even that much more special. Whistler is the birth place of Slopestyle so it’s time for me to try and carry on the Canadian legacy and show the world what I’ve got.” -Griffin Paulson, B.C.-local and first time Red Bull Joyride competitor

“I’m focusing on the process and performance goals I have!! However a Queen title has always been a goal of mine…. So it’s exciting to have kicked off the season in Europe so well and be in the mix.” -Caroline Buchanan, currently 2nd in overall Queen of Crankworx points

“Innsbruck was an amazing experience and I was just grateful to ride the course let alone come away with a medal. Heading into Whistler I’m so excited to give it my absolute all and push myself again back in the home of Crankworx and work towards that win now! Aim for the stars!” -Mike Ross, who earned his first Crankworx medal in Innsbruck in Speed & Style

Who else, you ask? Without further ado, here’s a taste of who’s set to attend the biggest and best MTB family reunion of all time. (All preliminary start and riders lists are available here: crankworx.com/results/start-lists/)

All details on the event that’ll be kicking it off, EWS Whistler, can be found here: enduroworldseries.com/

August 5-14, 2022 will mark the 19th year of Crankworx competition, the 17th edition of Crankworx Whistler (after two years of pandemic cancellations), and the 10th anniversary of Red Bull Joyride.

Those who can’t be there can watch all the action from the Crankworx World Tour live on Red Bull TV.

Stay tuned for updates on Crankworx Whistler as they come, and stay up to date with all things Crankworx: crankworx.com