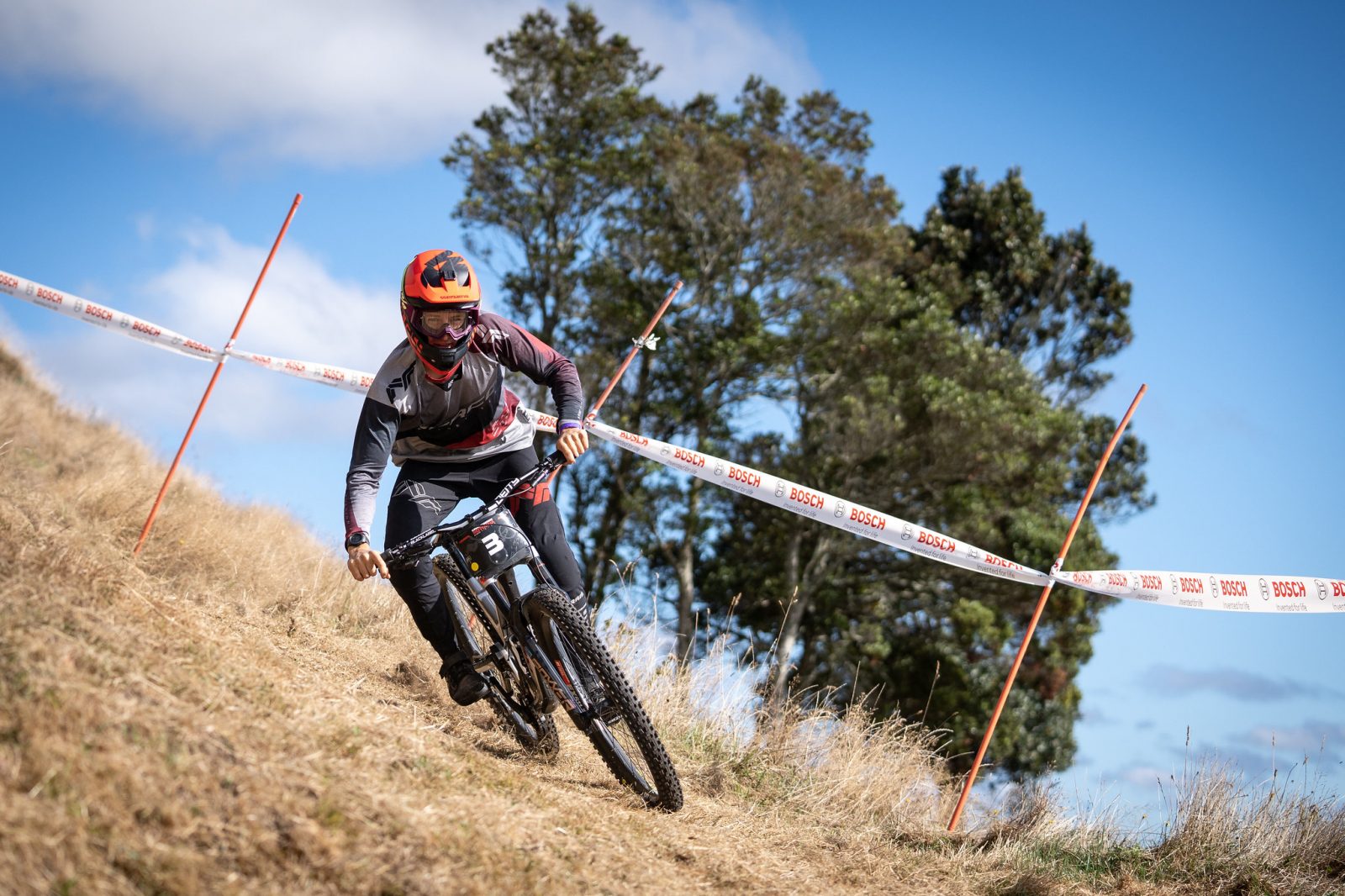 ROTORUA, NEW ZEALAND October 29, 2021 — Style, progression, speed, and good times with the Crankworx Family – it’s all set to go down as the final stop of the Crankworx World Tour takes shape.

November 1-7, the eyes of action sports fans around the world will be on Crankworx Rotorua as the best all-round mountain bikers in the world gather to compete and celebrate.