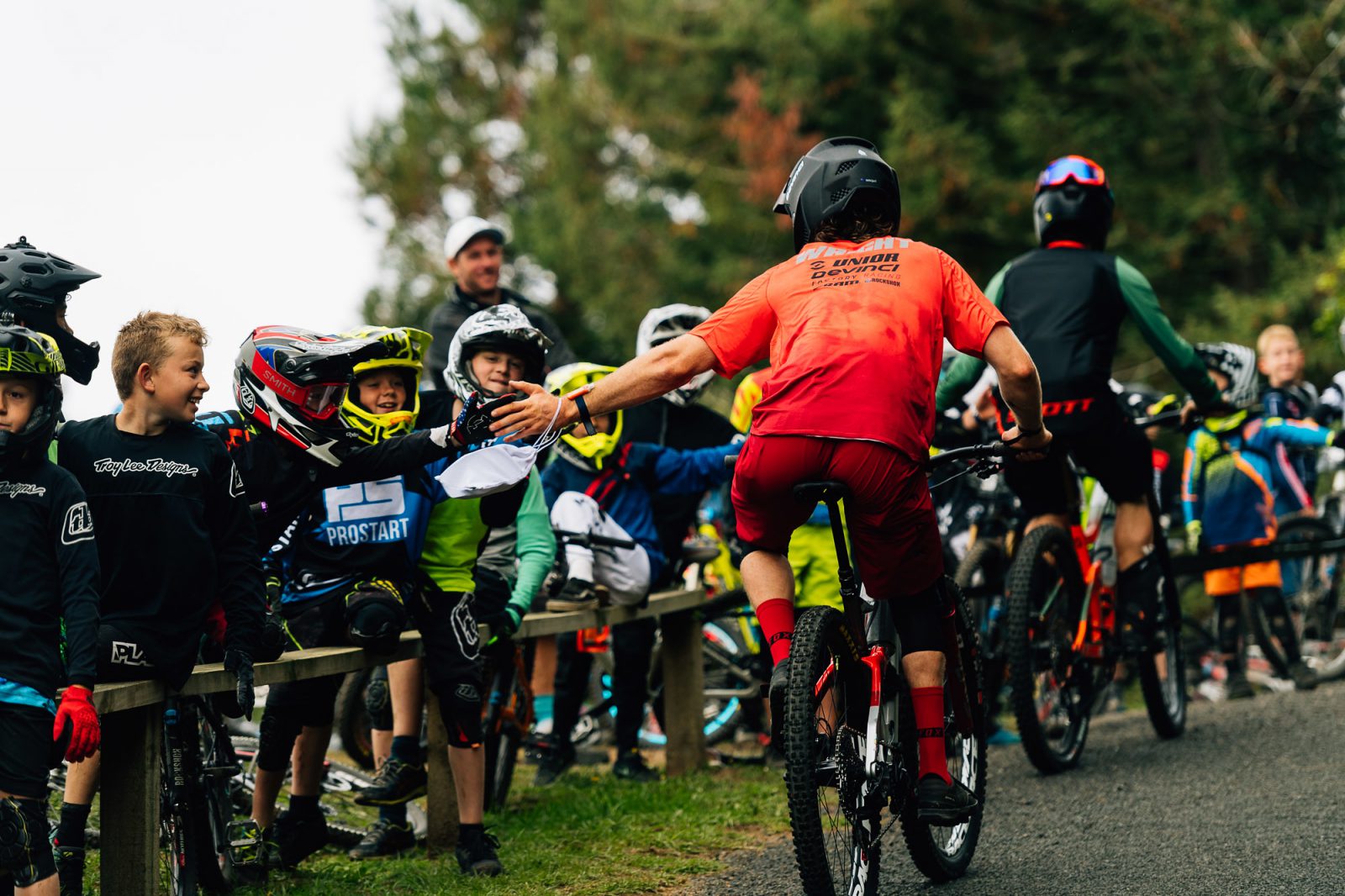 WHISTLER, CANADA November 4, 2019 – The Crankworx World Tour has confirmed its calendar for the season ahead. The ultimate experience in mountain biking will bring its trademark contests, excitement and good times to three iconic destinations in 2020:

First, Crankworx Rotorua will kick off a new decade of international mountain bike competition amongst lush forests and New Zealand’s famed dirt gold. Building on the distinctive vibe that’s defined the festival over the past five years, locals are gearing up for eight days of competition, amateur racing, Kidsworx contests, participatory events, and celebrations of mountain bike culture. Also in the works: a new Dual Slalom track for the third year of this discipline at Crankworx’s Southern Hemisphere home.

“To have Crankworx in Rotorua is such a sweet feeling,” says Keegan Wright (NZL), who hails from the North Island city. Wright topped two podiums in Rotorua this year, bookending the festival with wins in the 100% Dual Slalom and GIANT Toa Enduro presented by CamelBak. “They always better themselves each year and never fail to make the riders stoked,  in all the disciplines. Can’t wait! Each year when Crankworx Rotorua is coming up the buzz levels are out the roof.”

Next, Crankworx Innsbruck ramps the energy up at the mid-point of the season, bringing together the sport’s elite for the only European stop of the world’s biggest mountain bike festival series. Over the past three years, Innsbruck has brought its own distinct flavour to the Crankworx mix with top notch courses set against an unrivalled backdrop, a buzzing expo, high-energy after-parties, and its unique showcase of Tyrolean culture.

“Crankworx in Innsbruck is always a season highlight for me and I’m excited it’ll be around for another couple years,” says local rider Peter Kaiser (AUT), who represented on the podium of the Official European Whip-Off Championships presented by Spank in 2019. Working with the local organizing committee, Crankworx has extended its time in the capital city of Tyrol for another three years. Crankworx Innsbruck will continue to be the hub for good times on two wheels in Europe through 2022. “For me, having Crankworx in town is all about a week of good vibes and riding the  world’s best courses with friends. It not only involves international athletes but also local competitors and MTBInnsbruck – the local bike community. It connects us all on the same level.”

Rounding things out, Crankworx Whistler will bring it all home for, quite possibly, the best times you’ll ever have on or around bikes. Following on the heels of the Tokyo Olympics, the top riders from all disciplines of gravity-fueled mountain biking will descend on the global mecca of the sport.

In 2020, competition will extend from 10 days to 12, starting on Wednesday, August 5 and rolling on through Sunday, August 16. The change will open up additional training and event windows, enabling more people to participate. Whistler will play host to some tough battles including the seventh round of the Enduro World Series, the conclusion of the King and Queen of Crankworx race, and the hunt for the elusive Triple Crown of Slopestyle. In 2020 the festival will also celebrate the 10 year anniversary of Red Bull Joyride.

“I love having my biking friends from around the globe come to Whistler at the same time and getting to share this gem with them,” says Canadian Vaea Verbeeck, who took the overall Queen of Crankworx title in 2019. “The locals aren’t just fellow riders that you encounter in the village or bike park anymore, they become some of your biggest supporters during Crankworx and they make sure you know they’re cheering for you. Whistler is not only a world class bike park, it’s also full of really lovely places which make you feel just like home.”