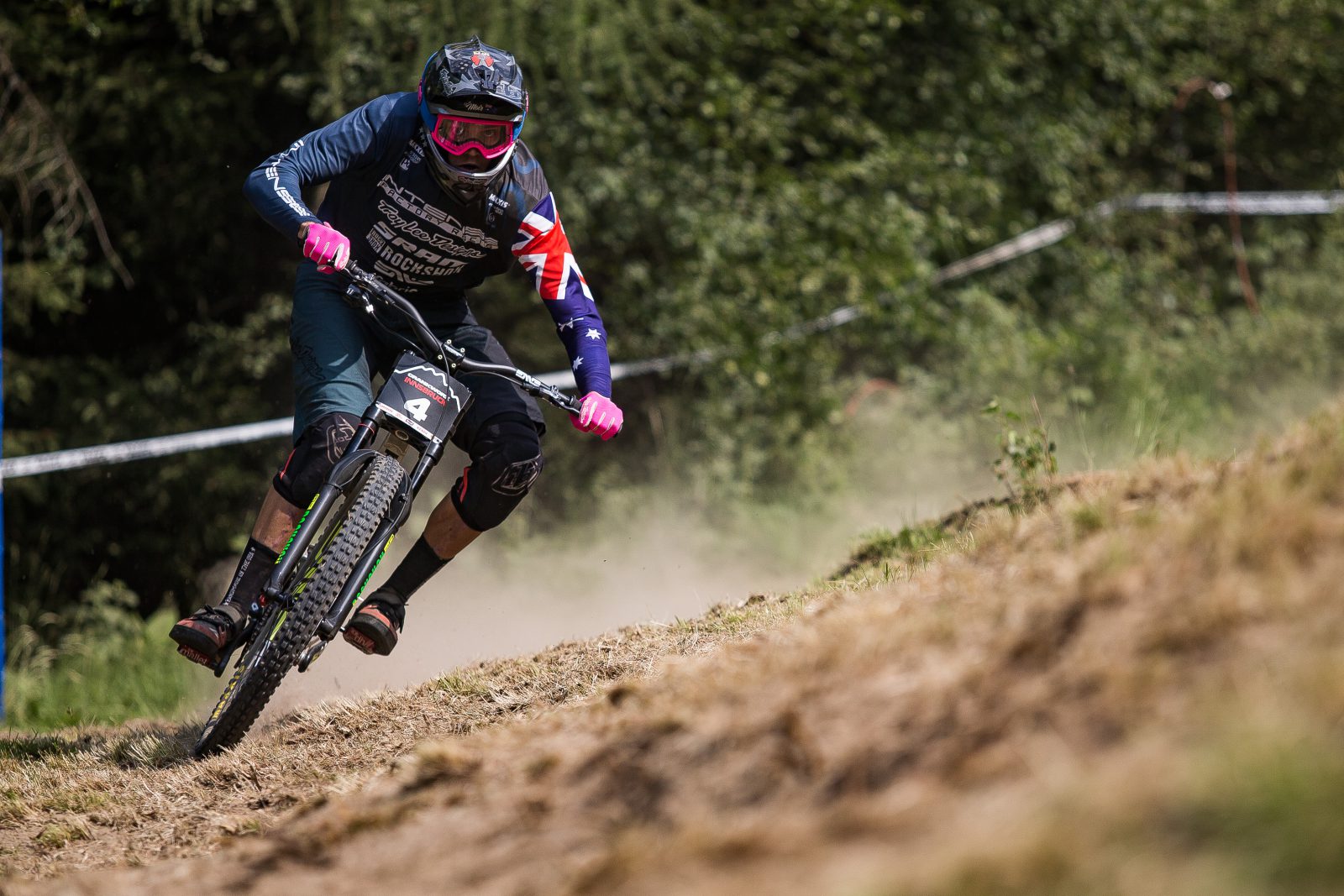 WHISTLER, CANADA April 24, 2018 – Blenkinsop, on his game and on three Downhill podiums. Kintner, looking primed to repeat her reign as Queen of Crankworx. Verbeeck, on the mend and nipping at the current Queen’s heels. Lemoine, in fighting shape to challenge Loron on the Pump Track. Slavik, fast as ever. Sik Mik, steadfast and looking strong. Iles, on the rise amongst the elites. Seagrave, entering the Crankworx realm for the first time. Söderström, back on top. Rheeder, rising to the challenge of the Slopestyle World Championship.

The stage for 2018 was set at Crankworx Rotorua as the stories of the season began to unfold. But we’re just getting started.

Looking forward, the next two stops of the Crankworx World Tour are shining bright on the horizon. Crankworx Innsbruck is ready to charge out of the start gate, June 13-17, followed by Crankworx Les Gets, back for its third year on the circuit, June 20-24.

As June approaches, anticipation is building and registration is now open for the following events.

Here’s what’s brewing ahead of some of the marquee events at the two European stops on the 2018 Crankworx World Tour:

Wearing the rainbow stripes of the World Champ in 2017, Danny Hart (GBR) took the win on the fresh cut track in the Götzens area of Innsbruck, just 0.15 seconds ahead of Mick Hannah (AUS), who described it as “wild, fast and physical” with its off-camber, rooty turns, roots and jumps. On the women’s side, Tracey Hannah (AUS) revelled in the dusty conditions, leading the pack.

For its second year, 2017’s raw track will serve as a solid base for 2018’s. In addition to the technical, rooty switchbacks and jumps that greeted riders last year, a few changes are expected to up the ante over the track’s three kilometres. Wood and rock features, plus jumps, are taking shape amidst the trees and alongside the track’s natural hallmarks for year two of Crankworx Innsbruck DH action.

What happened at Crankworx Rotorua 2018:

Dual Slalom has gone global on the 2018 Crankworx World Tour. For the first time, the discipline appeared on the Crankworx event roster outside of Whistler. A rowdy Kiwi audience came out in droves to watch the world’s best battle it out on Rotorua’s new track, including Crankworx first-timer Tahnée Seagrave (GBR), reigning King of Crankworx Adrien Loron (FRA), veteran multi-disciplinarian Kyle Strait (USA), and the Slalom Queen herself, Jill Kintner (USA). In the end, Kintner would take her sixth consecutive win in the discipline, while Tomas Slavik (CZE) took his third, saying: “I’m really happy we’re bringing more Dual Slalom competitions into Crankworx. It’s like old-school and new-school stuff coming together, which is really working. People are loving it and the riders are loving it.”

Crankworx Les Gets is creating a new competition zone for 2018, with several events, including the 100% Dual Slalom Les Gets, moving up to an area known as Gibannaz, located a short walk up the hill from the base of Bike Park Les Gets. The build of the course is still in the planning phase, but trail builders are taking into consideration the success of the inaugural event in Rotorua for the Crankworx World Tour’s second Dual Slalom contest of 2018.

“One of the best ones ever.” -Mark Wallace

“Track’s sick. Best one of the year.” -Josh Button

The best in the world, past, present and future, came out en masse to take on the legendary Les Gets track. When all was said and done, Troy Brosnan’s (AUS) slick maneuvers through the technical, steep, rooty woods left everyone, including top pros like Greg Minnaar (RSA), in the dust. For the second year in a row, the French reigned supreme on home soil on the Pro Women’s side, with Myriam Nicole (FRA) sailing through the finish line for her first Crankworx win in two year.

Why mess with perfection? This classic track returns for 2018. Raw. Unaltered. Inimitable.

This race debuted in 2017 with a wide roster of competitors queuing up to take on the French smormasburg of loose dirt, slippery roots, bike park-style turns and jumps, and tight corners. Jack Moir (AUS) and Morgane Charre (FRA) rode away with the inaugural wins.

This year, this race on the “Dans le Gaz” track on Mont Chéry returns as a second DH race at Crankworx Les Gets. Its slot in the schedule places it once again the day after the Crankworx Les Gets DH, giving downhillers one more chance at glory or redemption before the European Crankworx action wraps and competitors set their sights on Whistler.