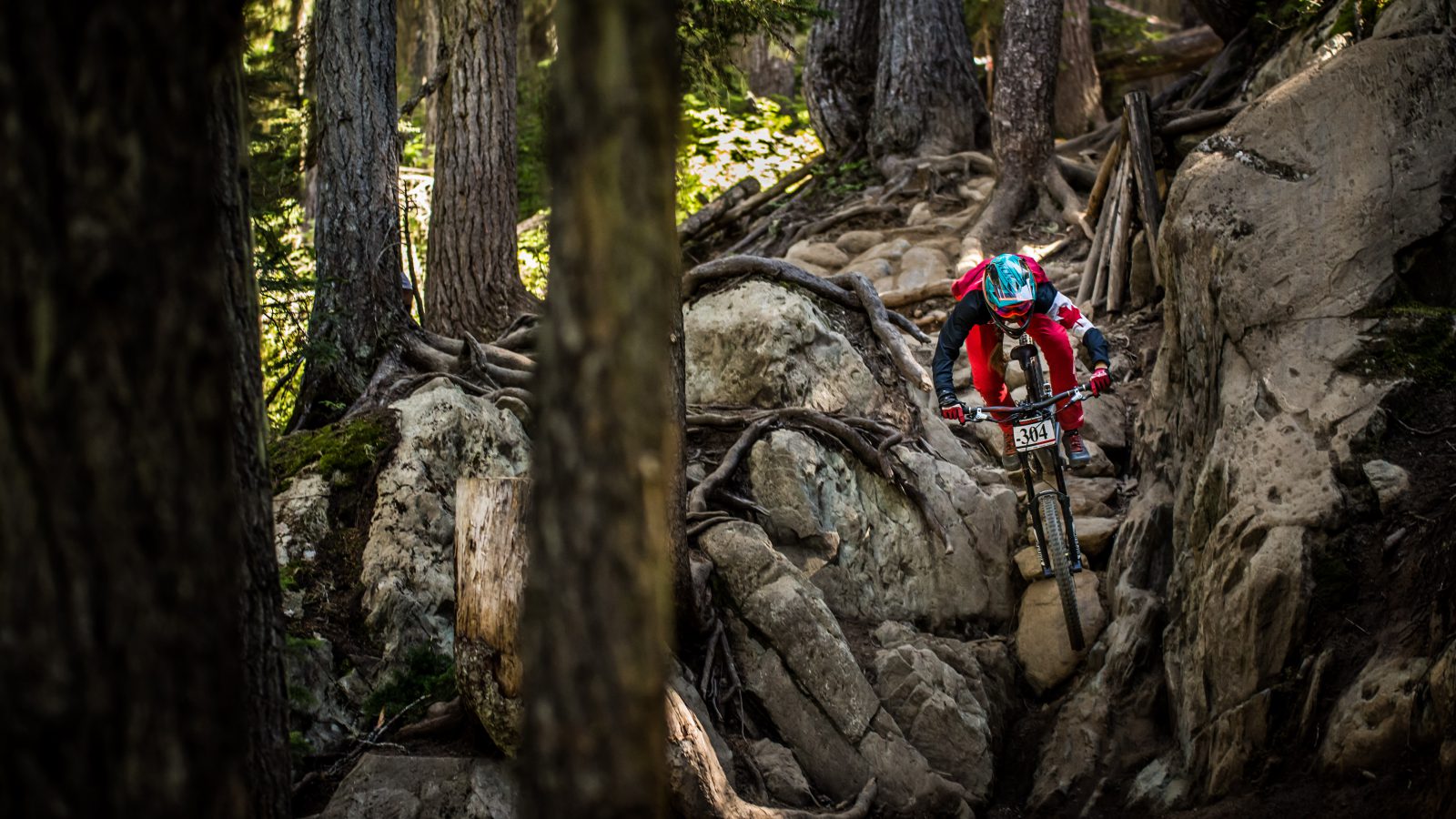 WIN YOUR WAY TO CRANKWORX WHISTLER

Les Gets, FRANCE; Friday, June 5 — Win a trip to Whistler this summer by playing Crankworx Fantasy, and pick your favourite riders for a chance at some sweet mountain bike swag.

Back for its fourth round of play, Crankworx Fantasy gives mountain biking fans a chance to win this season’s latest gear and join the heroes of the sport on the sidelines of the biggest event in mountain biking: Crankworx Whistler.

“We created Crankworx Fantasy because we love fantasy sports ourselves and we wanted to share the experience of investing in your favourite athletes with our fans.

“Mountain biking is for adrenaline junkies and nothing ups the ante for our dedicated fans like having the chance to compete alongside the best athletes in the world, and possibly win a trip to see them in person,” says Darren Kinnaird, Crankworx General Manager.

Play each of the six small contests, and the grand-slam finale, and you could be standing front and centre as the dust settles on the Whistler finish line.

To play, sign up for Crankworx Fantasy, at Fantasy.Crankworx.com, select the athletes most likely to win this month at both Crankworx Les Gets and Crankworx Innsbruck in each discipline, then watch the broadcast to see how those picks fare.

Now into its second season, Crankworx Fantasy includes a separate round of play for each live broadcast, with prizing given out for each discipline.

And one lucky winner will walk away with a trip to see the 14th Annual Crankworx Whistler showdown and join 30,000 stoked dirt worshipers at Red Bull Joyride.

“This is the chance of a lifetime for mountain bike fans. Joyride brings the best riders in the world to the place where it all began, the base of the Boneyard in Whistler Village. It’s as big as it gets and you could be there,” says Kinnaird.

Individual prizing will be for grabs for the rest of the live-broadcast races, including:

Crankworx Fantasy is free to enter and open to fans in Canada, the United States, the United Kingdom, New Zealand, France and Germany, who have reached the age of majority where they reside.

Create an account at CrankworxFantasy.com to play, and log on to select the top six riders for each round of play.