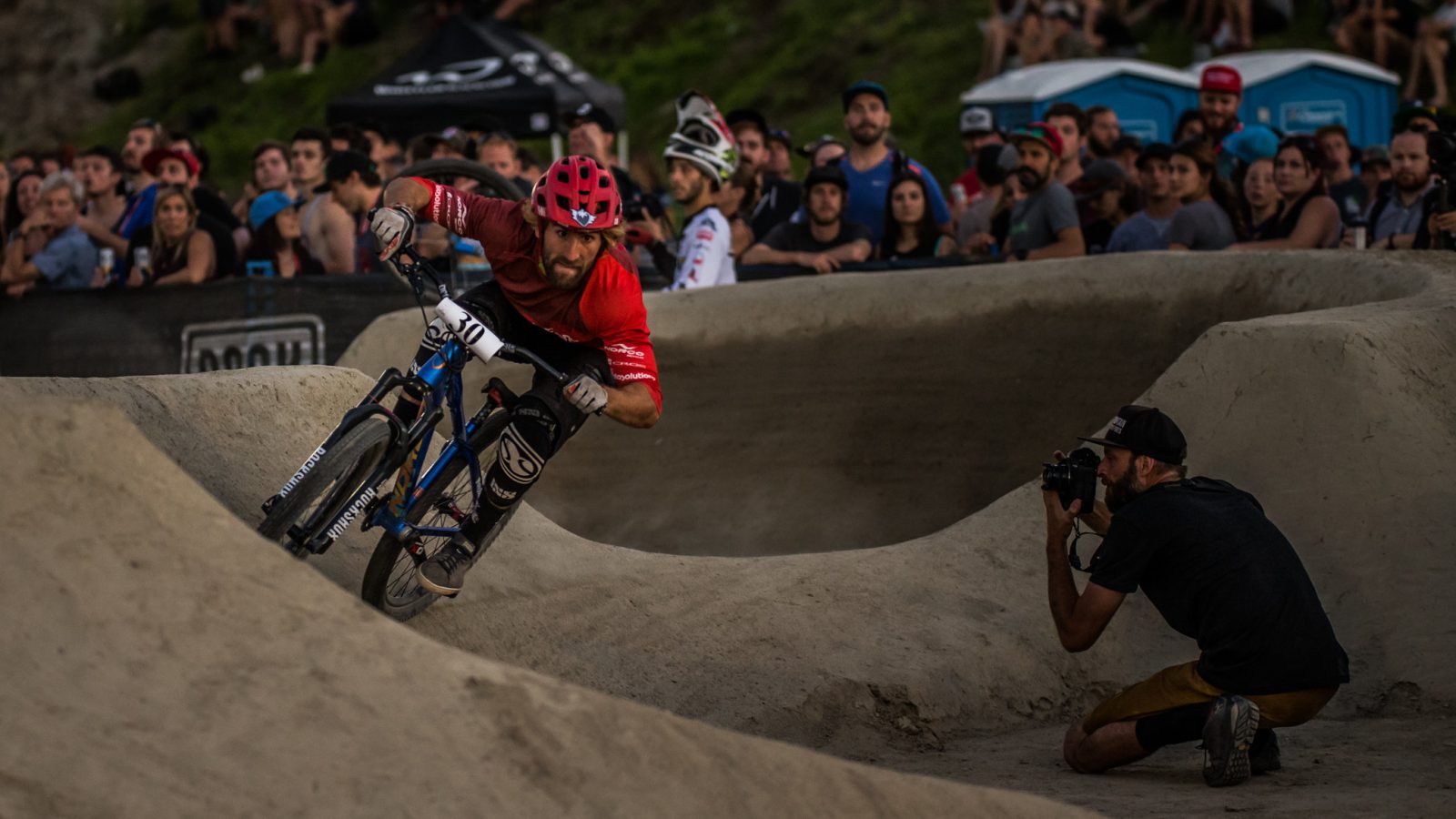 WIN A TRIP TO THE EUROPEAN CRANKWOX OF YOUR CHOICE

Social: Crankworx Rotorua Fantasy Contest launches TODAY! … http://bit.ly/2m7oAPi #NextDimension #Crankworx
Play the Crankworx Fantasy Competition and you could be on your way to Innsbruck or Les Gets

This summer, you could touch down in the Portes du Soleil, for Crankworx Les Gets, and venture to the epicenter of freestyle action, Crankworx Innsbruck, as the gravity world descends on Europe.

“This is going to be a magical summer for mountain biking. We’re launching a new festival in Innsbruck, a new bike park location in the heart of the Alps, and returning to an historic centre for gravity riding, Les Gets.

“And all you have to do to come along is build a winning team of your favourite mountain biking stars, then tune in to Crankworx Rotorua later this month to see how it all unfolds,” says Darren Kinnaird, Crankworx General Manager.

Sign up for the Crankworx Fantasy Contest opens today at fantasy.crankworx.com, and closes on the last day of competition, April 2.

Every entrant is automatically sent regular fantasy player tips in the Crankworx Fantasy Newsletter and it’s a great way to stay in touch for broadcast times. Whether a brand new fan, or seasoned rider, it’s entirely possible the trip could be yours as last season’s winner, new mountain biker and casual fan, Amanda Chingman, found out.

“I think all fantasy sports have some element of luck to them, so being disconnected, somewhat, from the sport, I perhaps was able to pick people others might have passed over,” says Chingman. “You don’t have to be Rachel Atherton to win this competition. Anyone can win and that’s what often makes competitions like this very fun for everyone.”

The league is free to enter and open to fans in Canada, the United States, the United Kingdom, New Zealand, France and Germany who have reached the age of majority where they reside. The grand prize includes a five-day trip to either Crankworx Les Gets or Crankworx Innsbruck, and the lucky winner will receive complementary VIP tickets, accommodation and $500 CAN spending money for building the winning team of athletes from those competing at Crankworx Rotorua.

Riders included in the Fantasy Contest are assigned a value for each event they race based on their relative success in the sport. Snag Troy Brosnan (AUS) as one of your downhill riders, for example, and you will be getting a bankable man with impressive odds for the win—though it will limit your ability to stack on more top performers. Flush out a prospective superstar like Dakotah Norton—a  cheaper steal with podium finishes, but few 2016 results—and you just might find a little extra bang for your buck in your roster.

Each season Crankworx works hard to build new options into the game and the Crankworx Rotorua Fantasy Contest will launch a number of awesome new features:

Follow along by watching all four LIVE broadcasts, and check in for updates in the fantasy database following each competition.

Events involved in the Crankworx Rotorua Fantasy Contest include:

All four events in the quest for the Triple Crown of Slopestyle are broadcast LIVE, on all your devices exclusively on Red Bull TV and Crankworx.com. The Rotorua Slopestyle event, the Crankworx Rotorua Slopestyle in Memory of McGazza, is the finale of the festival, on April 1 and April 2, 2017, depending on time zone. Please check the listings below.

Get to know the stars: http://bit.ly/2lDSIV8
Image attached:
Adrien Loron in the Rotorua Pump Track Challenge presented by RockShox
Image cutline: Flying Frenchman Adrien Loron will be worth a pretty penny on the pump track, but he might be a diamond in the rough in the Crankworx Rotorua Downhill presented by iXS.
Image databank: http://bit.ly/1JB158w