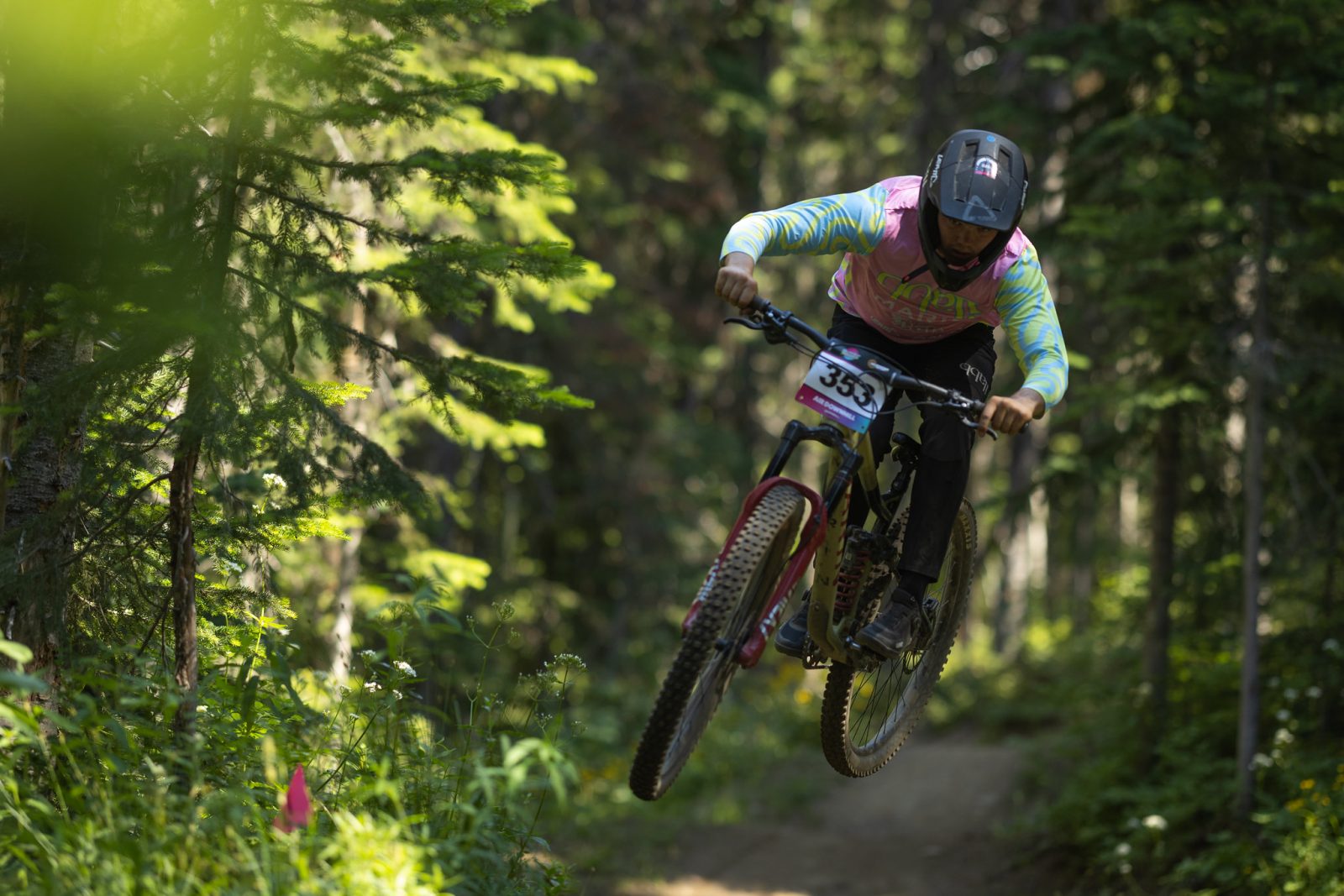 The final stop of the Crankworx Summer Series Canada, and its first time in Québec.

QUÉBEC CITY, August 31, 2022 – Crankworx Summer Series Canada will be hitting the trails of the Québec City region for the first time as the final stop of the 2022 series this Thursday through Monday, September 1st to the 5th. Each of the region’s five go-to mountain bike centers is hosting one day of competition: Empire 47, Mont-Sainte-Anne, Le Massif de Charlevoix, Sentiers du Moulin and Vallée Bras-du-Nord. The festival of events for the Crankworx Summer Series Canada in Québec City will give riders of the surrounding region an opportunity to compete at Crankworx-calibre races and courses, while spectators can watch, cheer and get amongst the action at these five unique mountain bike destinations.

Here is the rundown of events and locations. See full schedule here for more specific details.

From the first stop of the series in SilverStar, British Columbia to now the final stop here in Québec City, athletes are competing to collect as many points as possible for a shot at winning a piece of the $7500 CAD series overall prize purse.

Winners of three of the five-day events move up to top-tier international competitions.

September 3rd & September 5th | Vallée Bras-du-Nord (VBN) & Mont-Sainte-Anne (MSA): The top two, not pre-qualified finalists in every category of the AirDH (VBN) and Dual Slalom (MSA) at CSSC Quebec City will be awarded a guaranteed free entry to Crankworx Whistler 2023, in the same race discipline and age category.

While Sunday is a day of R&R for adults, kids (ages 6 to 12) can set out to send it at the Kidsworx – Kids Challenge. Le Massif will host clinics on basic ride positions, braking and balance, free of charge, as well as friendly skills contests and live music from 10:00 am – 7:00 pm. Registration for Crankworx Kidsworx challenge day at Le Massif de Charlevoix available here.

Follow @crankworxsummerseries_ca Instagram for course previews and daily recaps of all the best action from the events at each of the five mountain locations.

This event was made possible thanks to the vision and financial support of top-tier partners Destination Québec Cité, Tourisme Charlevoix and le Secrétariat à la Capitale-Nationale, as well as support from Canac and Lemay Coulombe.