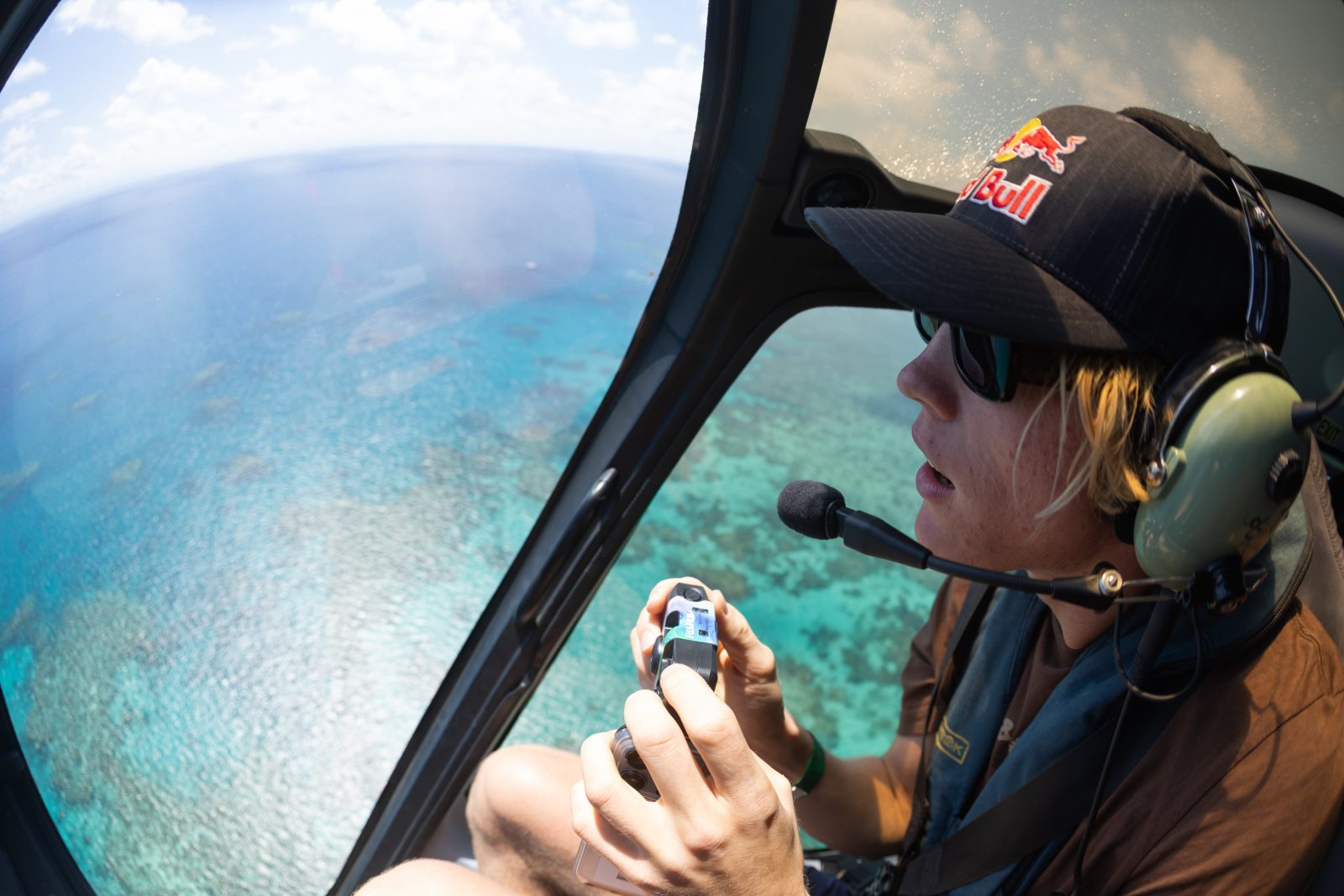 There’s always something extra special about a new Crankworx World Tour stop. It brings with it new experiences, adventures, and cultures, plus new tracks and dirt.

Ahead of the inaugural edition of Crankworx Cairns, here’s a taste of where we are, what’s been going down in the Land Down Under in the leadup to the festival, and how things are shaping up as we count down toward lift off.

Cairns is a city in tropical Far North Queensland, Australia. It’s considered to be the gateway to Australia’s Great Barrier Reef.

Would be rude not to pay a visit to this epic, bucket list natural wonder! (And say hello to the reef sharks, green sea turtles and clown fish.)

Cairns also distinguishes itself with its access to adventure and wildlife.

And, in keeping with the country’s love of good food and a cheeky beverage or two, there are great options for dining in Cairns.

Crankworx Cairns takes place at Smithfield, a 20-minute drive into the rainforests outside of town.

We would like to acknowledge and pay respect to the Traditional Custodians of the Smithfield region, the Djabuguy and Yirrganydji. We were welcomed to the venue with a traditional “Calling to Country” ceremony, where locals shared a custom to ground us in place, and wished us “djurri guri,” which translates to “good luck.”

Mountain bikers up on their history will be well familiar with Smithfield. The rainforest trail network is the oldest mountain-bike park in Australia and has played host to World Cup racing in 1995, then again in 2014 and 2016. In 1996 and 2017 it hosted the UCI World Mountain Bike Championships.

But that was then, this is now. What awaits racers and competitors at Smithfield over the next five days is a work of dirt art. Design credit to Flux Trail (Remy Morton) and Elevate Trail Building (Tom Hey), with the build the combined efforts of World Trail (Glen Jacobs), Flux and Elevate.

Five tracks carved into the dirt (Dual Slalom, Whip-Off, Speed & Style, Slopestyle, and Pump Track), and the return of the storied DH track.

Crankworx Cairns will welcome Australia and the world, live on site at Smithfield, and online on Red Bull TV, from Wednesday, October 5 to Sunday, October 9.