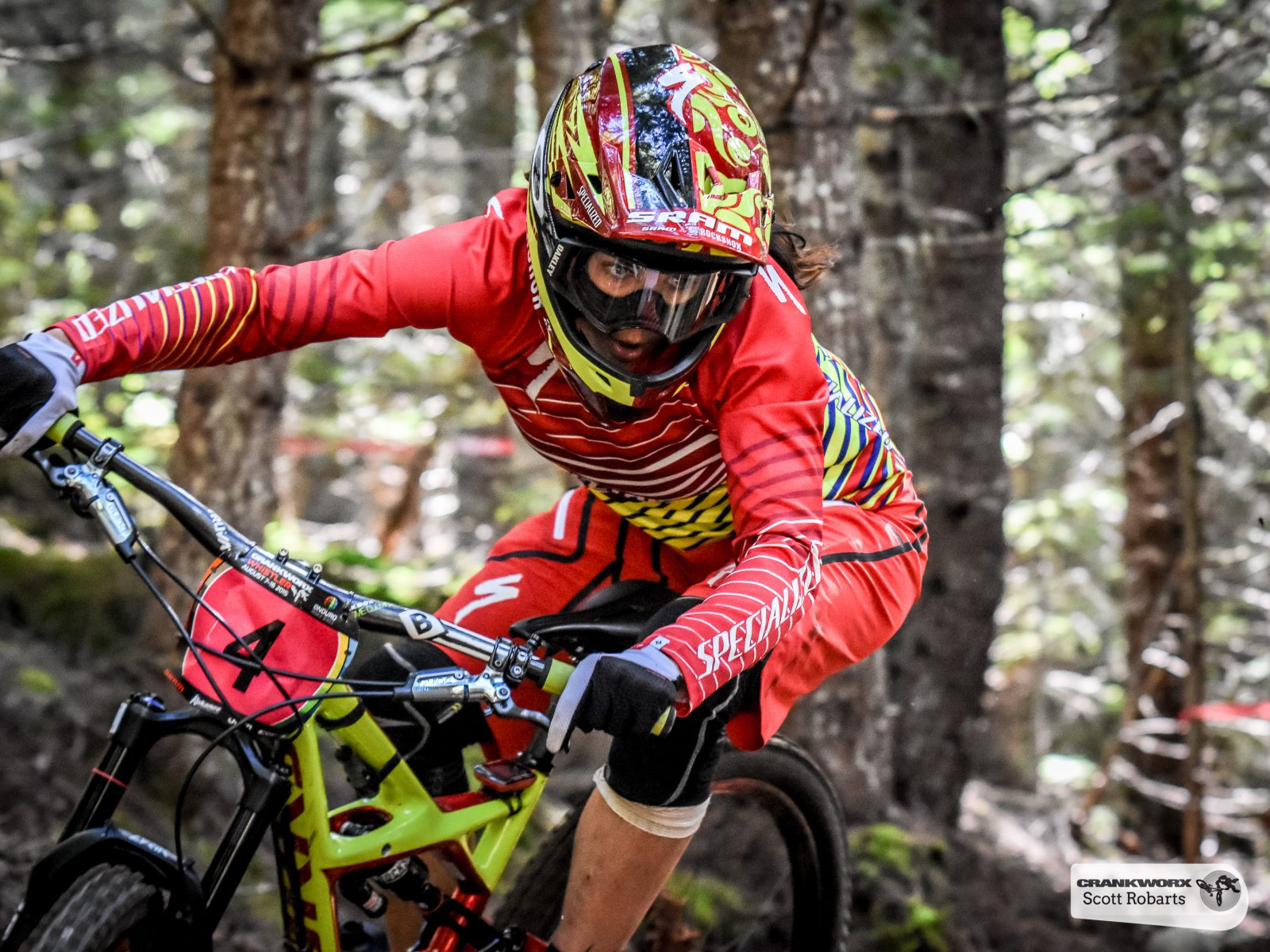 WIN A TRIP TO CRANKWORX ROTORUA WITH THE CRANKWORX FANTASY CONTEST

WHISTLER, BC, August 3, 2016—Win an all-expenses paid trip to Rotorua, New Zealand next spring with the Crankworx Whistler Fantasy Contest.

The Crankworx Whistler Fantasy Contest will give one lucky mountain biking fan a chance to win the trip of a lifetime by picking a winning team of athletes from the roster of gravity-defying Superstars competing at Crankworx Whistler.

“The first Crankworx Fantasy Contest was a huge success. You could log into the Fantasy website, tune into Crankworx.com for our live broadcast, and watch as the athletes you selected scored points. It really personalized the contest, giving everyone watching someone to root for—the fans were hooked,” says Darren Kinnaird, Crankworx General Manager.

This time, the contest runs Saturday, Aug. 13 to Sunday, Aug. 21 with more action, more athletes and more events. Contestants will select a team of 28 Crankworx athletes to make up their fantasy team. To play, simply register a team at fantasy.crankworx.com and get ready to watch as the world’s elite mountain bikers descend on Whistler, British Columbia for a 10-day raucous gravity showdown.

The key to the contest is to balance the prospective riders’ strength and overall value or salary, as listed in the game, against the contest’s salary cap. Teams must be complete in order to qualify to win and a player cannot exceed the upper limit on salaries.

“This contest is really for everyone – whether you watching it in person at Crankworx Whistler or watching the seven live broadcasts on Crankworx.com – and we want our fans to have even more reason to be a part of the action, cheering on these athletes,” says Kinnaird. “We’ve built the game to value players on their relative likelihood of winning. So you don’t need to know mountain biking inside and out going in, but you will know a fair amount about the world’s best riders in the end.”

To win, players simply log onto fantasy.crankworx.com, sign up for the contest and select from the athletes listed under the following competitions:

Photos available for media on the Crankworx Flickr Account; please credit Crankworx and the photographer listed in the cutline information.

Photo above: Queen of Crankworx and all-round Superstar Anneke Beerten takes on Stage 1 of the SRAM Canadian Open Enduro presented by Specialized in 2015.

Through dirt, sweat and cheers, Crankworx celebrates the epic endurance, supreme flow, monster air and heart-stopping drops of gravity mountain biking. Anointed by dirt, powered by passion, the Crankworx World Tour travels to Rotorua, New Zealand and Les Gets, France and culminates in its Canadian home base of Whistler B.C.