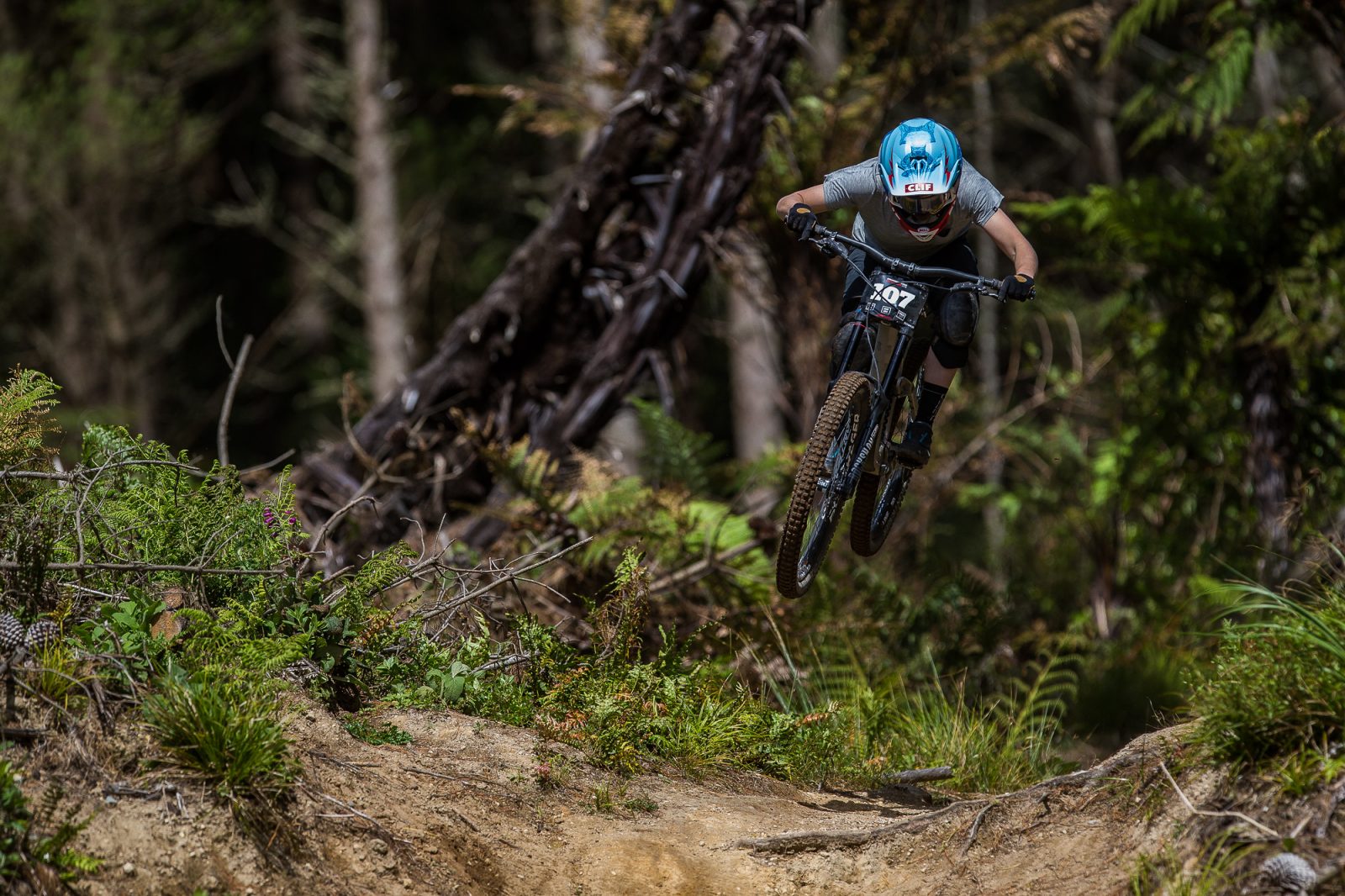 In Māori legend, Tāne Mahuta created the forests when he separated his parents, Papatuanuku (the Earth Mother) and Ranginui (the Sky Father), letting light into the world. Forest is tapu (sacred) for the Māori people and that’s certainly true for local Rotorua kaumatua (elder) Eddie Mutu.

Eddie is of Ngāti Whakaue and Tuhourangi descent, both tribes being kaitiaki (caretakers) of the Whakarewarewa Forest. His elders came from the Tikitapu (Blue Lake) and Rotokakahi (Green Lake) after the 1886 Tarawera Eruption, in search of a safer place. They settled on their ancestral side at Ngāti Whakaue. Each of Rotorua’s lakes has a predominant subtribe – for Lake Rotorua, that is Ngāti Whakaue.

The Whakarewarewa forest is of special importance – a tapu place encompassing the forest, the Rotokakahi,  an ancestral burial ground, and many historical sites. The forest also held a place of special importance in the hearts of Eddie, his whanau, hapu and iwi tribes. First, it was a place of work with many of the parents, older uncles and relations working in the nursery, planting, and taking care of the forest.

He says: “Growing up, we spent so much time in that forest. We always knew the people in there. As we walked, we would only come across our forest workers. The forest was well looked after and quiet. You’d hear a sound in the forest and know just what it was – an animal to track! We’d see their tracks, where they scratched on trees, and know when the deer and pigs were there. I guess we took for granted that understanding of the forest, the connection, and the knowledge”.

The forest was always there for Eddie and his friends growing up. “The most common form of transport was your legs! Bikes were very rare and very few homes had a car”. Coming from Ngapuna to his school at Whakarewarewa, the kids would walk together through the forest every day. They were the fittest kids at school sport with the forest as their playground.

Eddie reminisces about those walks to and from school with fondness. “We’d end up playing gully gang on the way home. We’d split into teams of 10 or 12, one group would go and hide and you’d have to sneak up and catch them! We’d play with sticks, have sword fights and pine cone fights, find hanging vines to swing from, lots of laughs. When we got home late, we’d get it – where have you been?? We just had so much fun.”

After a few years away, Eddie came back in his early 20s and got a shock to see so many people going through the forest – kids laughing and playing, people running, and eventually bikers. It was a bit of change, but for Eddie that’s what the forest is all about. Simple pleasure, happiness, uplifting spirits, freshness and rejuvenation.

While growing up it was only local people enjoying the forest, Eddie says his whanau saw the benefit of the crown’s forest development from the start. They understood that this would provide work and income for local people to build their homes and allow others to enjoy the forest too. As the forest housed a number of hapu there was an importance of completing an archaeological exploration of the forest to ensure that sites of significance were identified and tapu burial grounds were exhumed to allow whanau to rebury their loved ones elsewhere. This continues to be of great importance to Māori as more tracks are developed.

Eddie explains: “Last year, the Rotorua Trails Trust made some beautiful new trails. Someone working there recognised that it was an old hidden pa site. They stopped the work, brought the experts in, and consulted with iwi. In the end, they redesigned the track so it wouldn’t disturb the site. The site was able to be blessed and the balance maintained. That’s really special”. Eddie also has a spiritual connection to Titokorangi Pa Site, as his dad’s brother was a part of maintaining that particular tribal ground. As he looks out over the forest from the Whakarewarewa Valley you can see that love and connection to these spiritual grounds in his eyes.

The Whakarewarewa Forest today is a balance of commercial operations, recreational use and more recently environmental restoration. While there is public access, the forest is privately owned. Eddie says that the collaboration he sees between all parties to act as kaitiaki for our forest is something very special. “Everyone consults and collaborates, there’s a unique partnership between iwi, Timberlands, council, commercial operators and Rotorua Trails Trust who all work together with continual negotiations to act as kaitiaki (guardians) and look after our forest together. Our forest is big enough for us all to enjoy it, but don’t destroy it. Look after it.”

As we all enjoy both the memories and the health and well-being benefits that Tane’s playground provides let’s remember the work of these kaitiaki, the tapu places that lie within this forest, and make sure we play our role as caretakers too.