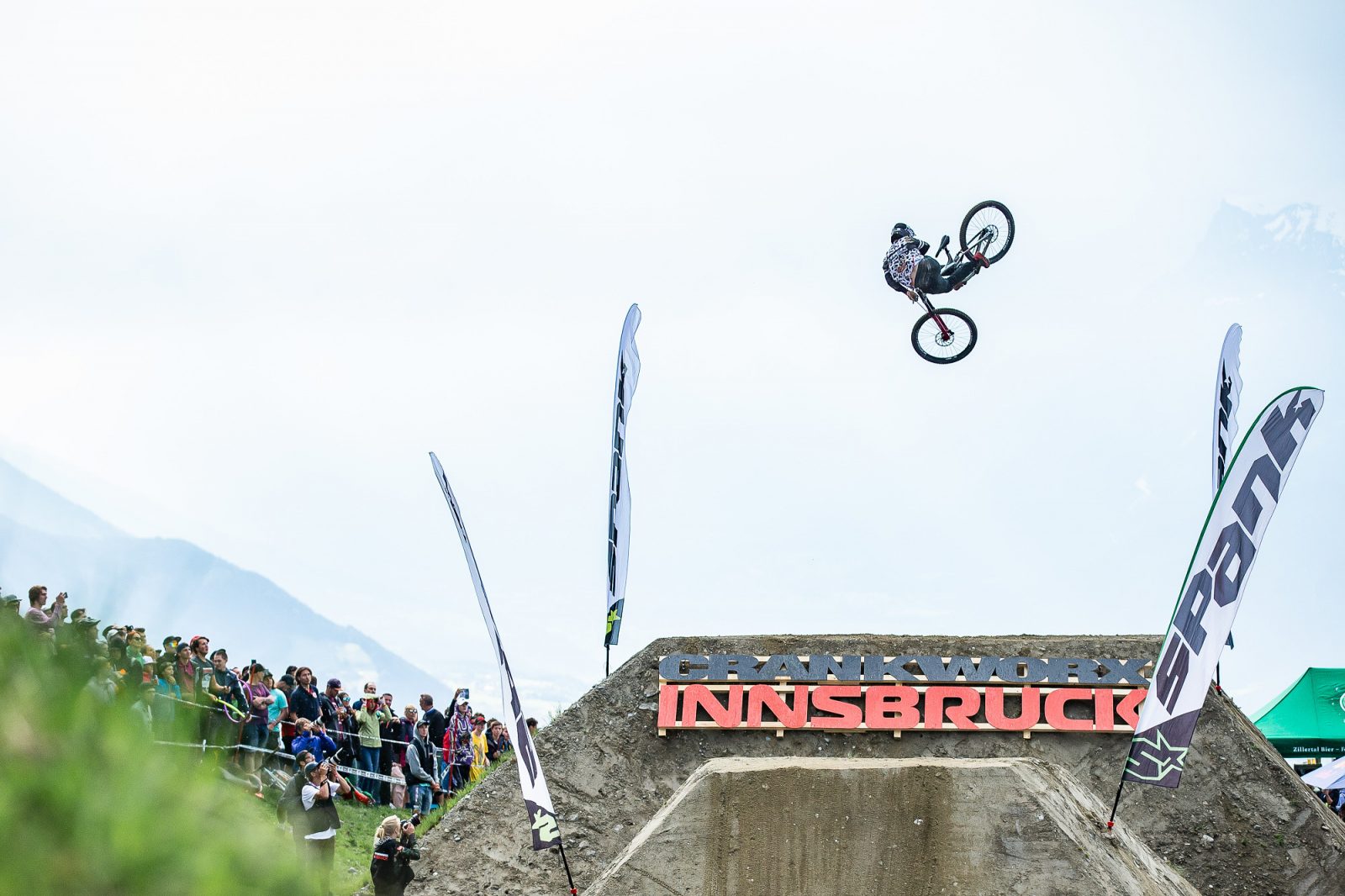 Battles for King and Queen of Crankworx about to kick off, strong field of women in Speed & Style set to take flight, and deep start list of DH racers ready to send it from Innsbruck June 16-20

WHISTLER, B.C., June 3, 2021 – Preliminary start lists have been released for Crankworx Innsbruck, June 16-20. On deck: a deep field of international riders across the board. It’s a very good vibe after a long period of uncertainty in the worlds of racing and events.

“It’s been 15 months since we’ve been able to do a full international Crankworx, where all the athletes could travel. The excitement and anticipation from the athletes, as a result, is on another level,” says Darren Kinnaird, Managing Director of the Crankworx World Tour. “We’re seeing examples of that on Instagram, in registration numbers, and in fans’ reactions as we get closer. I’m blown away to see what athletes are doing to prepare…and the things they’ve been working on in the past 15 months. I can’t wait.”

The full lists of who’s competing in what is available here: crankworx.com/results/start-lists/

The following is what they’ll be competing in between June 16 and 20:

All (except Whip-Offs – highlights available after) will be live on Red Bull TV.

The list of qualified Slopestyle riders was released two weeks ago: crankworx.com/invited-riders-announced-for-crankworx-innsbruck-slopestyle-in-four-weeks-2

What follows is a list of athletes that are taking on multiple disciplines and are queuing up to get amongst all the action in Innsbruck this year.

Plus, watch for the following in the DH: