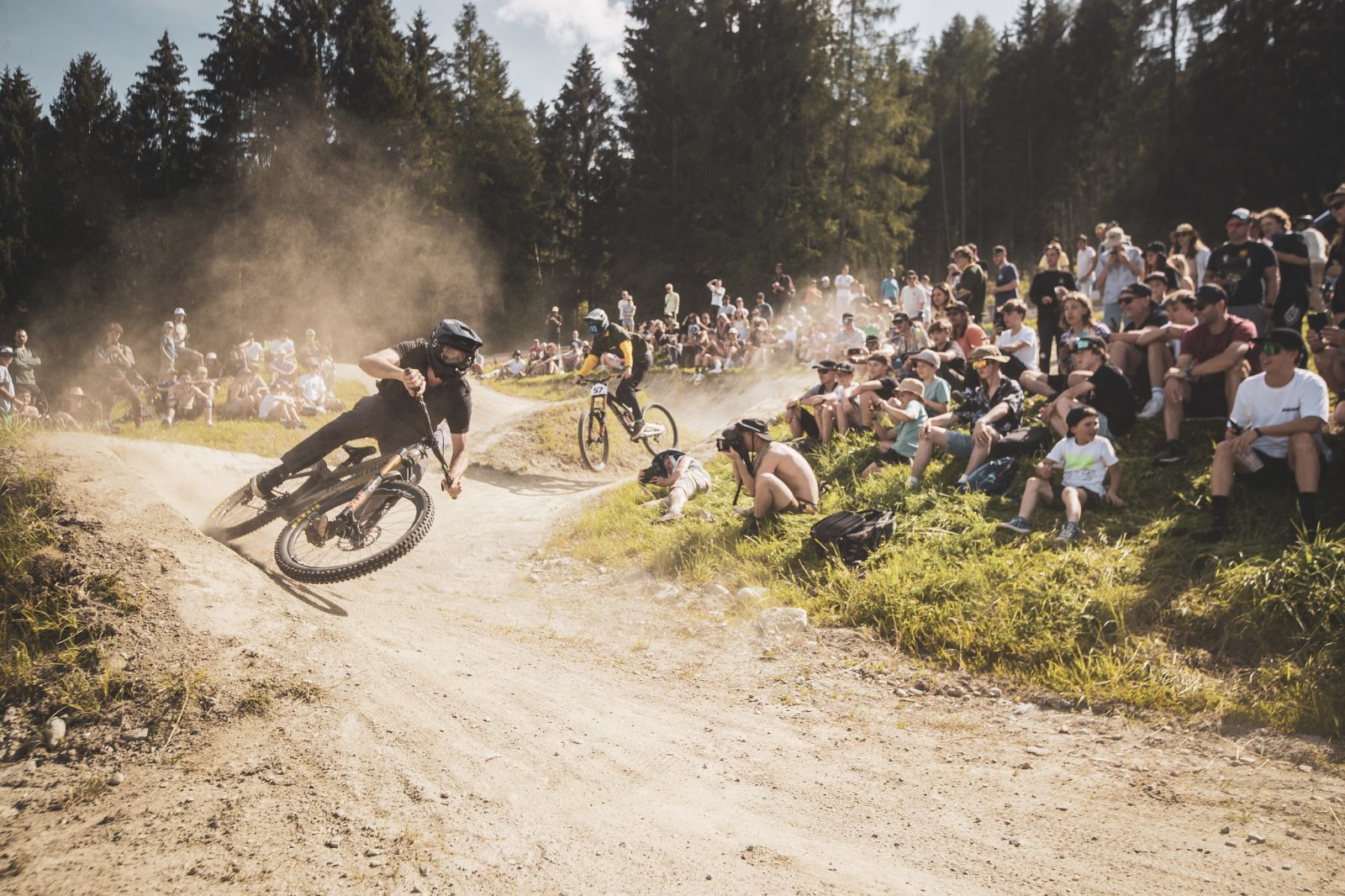 You may have heard some Aussie slang before – it’s always a laugh and a half. Slang is a huge part of Aussie communication and it changes from state to state. So, here’s a bit of a rundown on some key terms and phrases you can use on your trip to Crankworx Cairns, whether you’re coming just for the festival or staying a while to soak up the tropical vibes from rainforest to reef.

Arvo – Afternoon. See ya tomorrow arvo for the Whip-Off!

Dunny – restroom/bathroom. I’m off to the dunny, meet you at the expo in 5!

Ripper – fantastic.  E.g. You little ripper! What a ripper!

Beaut/beauty – A way to say that something is awesome or great. You beauty! What a beaut!

Spewin – not happy. Ah, I’m spewin’! I was hoping [insert your favourite athlete here] would come out on top in that one!

Bail – when someone falls off their bike. They bailed hard on that run!

Devo – devastated. Did ya see that bail? Devo.

Ripsnorter – playing a good game of sport. Slopestyle is gonna be a ripsnorter!

Chocka (or chocka block) – full. The expo was chocka! Loads of food and gear around.

No wuckas (no worries). Thanks for the beer, mate! – No wuckas.

Fair Dinkum – true. These rainforest trails are off the chain. – Fair dinkum!

Struth! – That’s the truth. Can also be used as an exclamation. Struth! He fell hard on that run!

A cold one/a frothy– beer. Use any of these when you’re feeling parched to order a drink! Let’s grab a cold one, mate. Time for a frothy!

Don’t forget to join the chanting whenever a homegrown Aussie rider lands themselves on the podium. Aussie Aussie Aussie! – Oi Oi Oi!

Pre- or Post-festival in Cairns:

Bathers/swimmers/togs – all slang options referring to your bathing suit. Also known as togs in some parts of Queensland. Alright, we’re off to the beach! Got ya togs?

Thongs – not what you might think! This means flip flops in Oz. Grab ya thongs, we’re off to the beach!

Brolly – if a tropical storm comes in you might need one of these. A slang term for umbrella. Grab the brolly, looks like there’s a chance of rain.

Just for the fun of it:

Bogan – the Aussie equivalent of a redneck. Someone who’s not considered very sophisticated. Or uncool. Check out the bogan to your right.

Bottle-o – the bottle shop. Let’s cruise down to the bottle-o and grab a few frothies.

Crack the shits – get mad at someone. Andy cracked the shits at me last night!

Larrikin – someone who’s always up for a laugh/prank. A trickster or a trouble maker. Steve’s a real larrikin!

Servo – the service station or the gas station. Grab a pie while you’re at the servo. In Aussie, you’ll find meat pies are a staple snack at the servo.

Boozed/blotto/blind/trolleyed/legless – drunk. You can use any one of these when you or a mate has had a few too many! Why not mix ‘em up a bit! I was absolutely blind last night and shouted every bloke and sheila in the joint a round of shots. Harry was blotto, too!

Yobbo – Someone who is a loudmouth and likes the sound of their own voice, often a troublemaker. A yobbo typically has a strong Aussie twang, in which case they’re also referred to as “ocker”. Got yelled at by some yobbo at the game! A real ocker Aussie.

Wrap your laughing gear around that. – Your laughing gear means your mouth, so this phrase is used to tell someone to eat or drink something. You might use this when something is delicious or someone is feeling super hungry!

You can basically make any sentence sound a little more Aussie by using abbreviations wherever possible, add a ‘mate’ in there or add your own analogies and you’ll be laughing like a kookaburra.

We can’t wait to hear your best attempts at Aussie slang. Our favourite Crankworx Cairns phrase so far is the tickets flying out the door like a tupee in a tropical storm. Give us your best and keep your eyes peeled for some more rippers by following us on Instagram or Facebook!