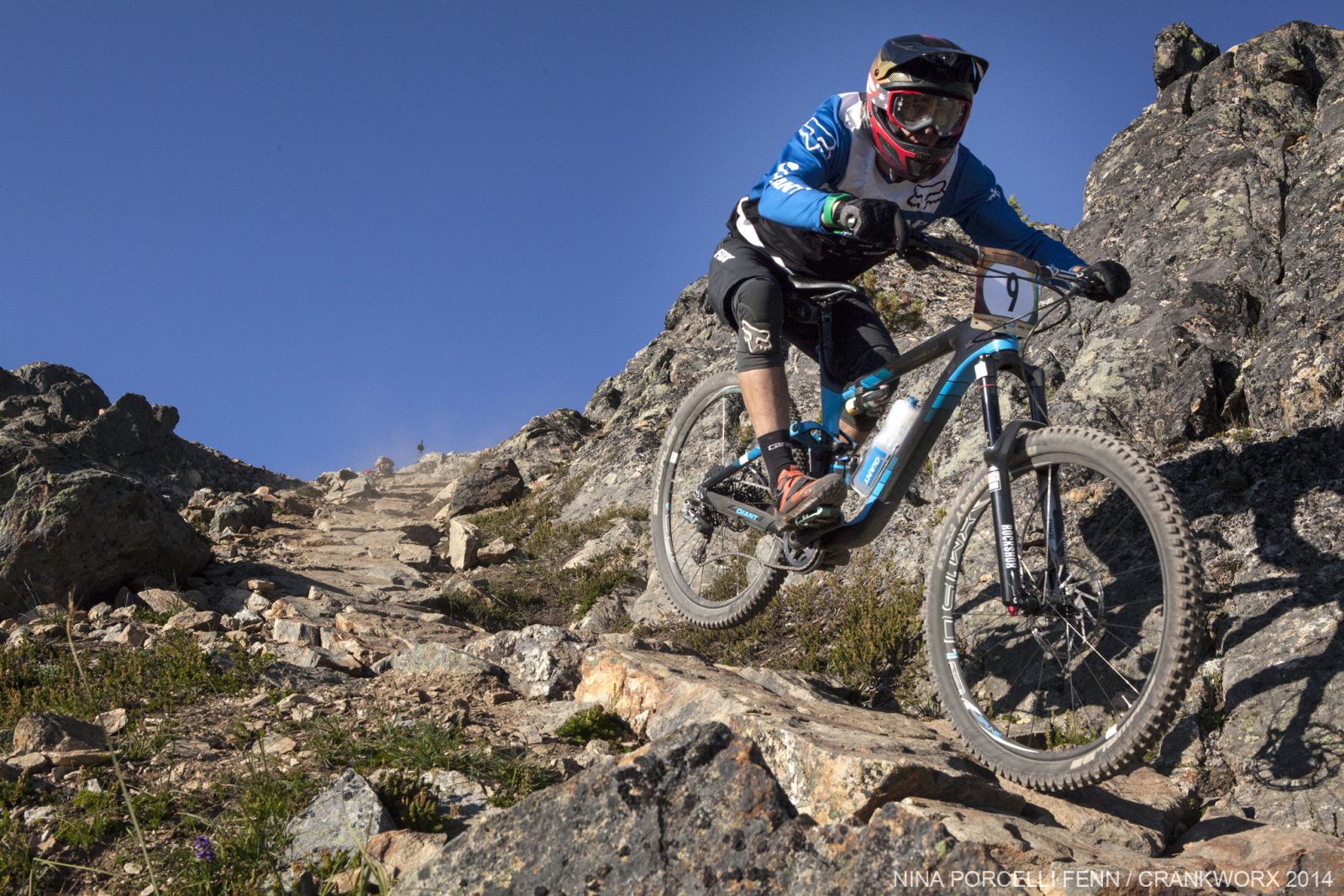 WHISTLER, B.C. Jan. 22, 2015–The Giant Toa Enduro is shaping up to be a fascinating race with a field of competitors from all mountain biking race disciplines set to take on the course at Crankworx Rotorua.

Selling out in under three minutes, the event secured a new Enduro World Series registration record yesterday, with a rich field of New Zealanders and internationally-based amateurs set to join the professional riders for race day this March.

All but one of the top 20-ranked men and women from the 2014 EWS season are set to ride, and a number of professional downhill racers have registered, as well.

“This is probably one of the most interesting, stacked mountain biking races with top enduro, cross country and downhill athletes all entered in this one event,” says Neil Gellatly, Giant Toa Enduro race director.

Of the 400 racers registered, 40 per cent are from New Zealand, with 17 other nations represented, including: Australia, Belgium, Canada, Chile, France, Israel, Spain, Germany, Ireland, Italy, Netherlands, the United Kingdom, the United States of America, South Africa, Switzerland, Sweden and, for the first time in an EWS event, Tahiti.

Race registration from New Zealand shows equal interest from all regions, with riders from Auckland (10%), Christchurch (10%), Dunedin (5%), Queenstown (10%), Nelson (10%) and Wellington (15%). Rotorua has, nonetheless, secured the most representation with 20 riders on the list.

Sponsored by Giant Bicycles, the Toa Enduro Rotorua marks the opening race for the EWS and will be one of five competitive events at the inaugural Crankworx Rotorua.

For those who didn’t make the race cutoff, and true enduro fans, Crankworx will once again broadcast the event live and names are being accepted on a waitlist at www.enduroworldseries.com/waitlist/R1 To date, Crankworx has offered the only live enduro coverage, broadcasting its Whistler event annually.

Tune into www.crankworx.com at 7am NZDT on Saturday, March 28 to watch how it all unfolds.