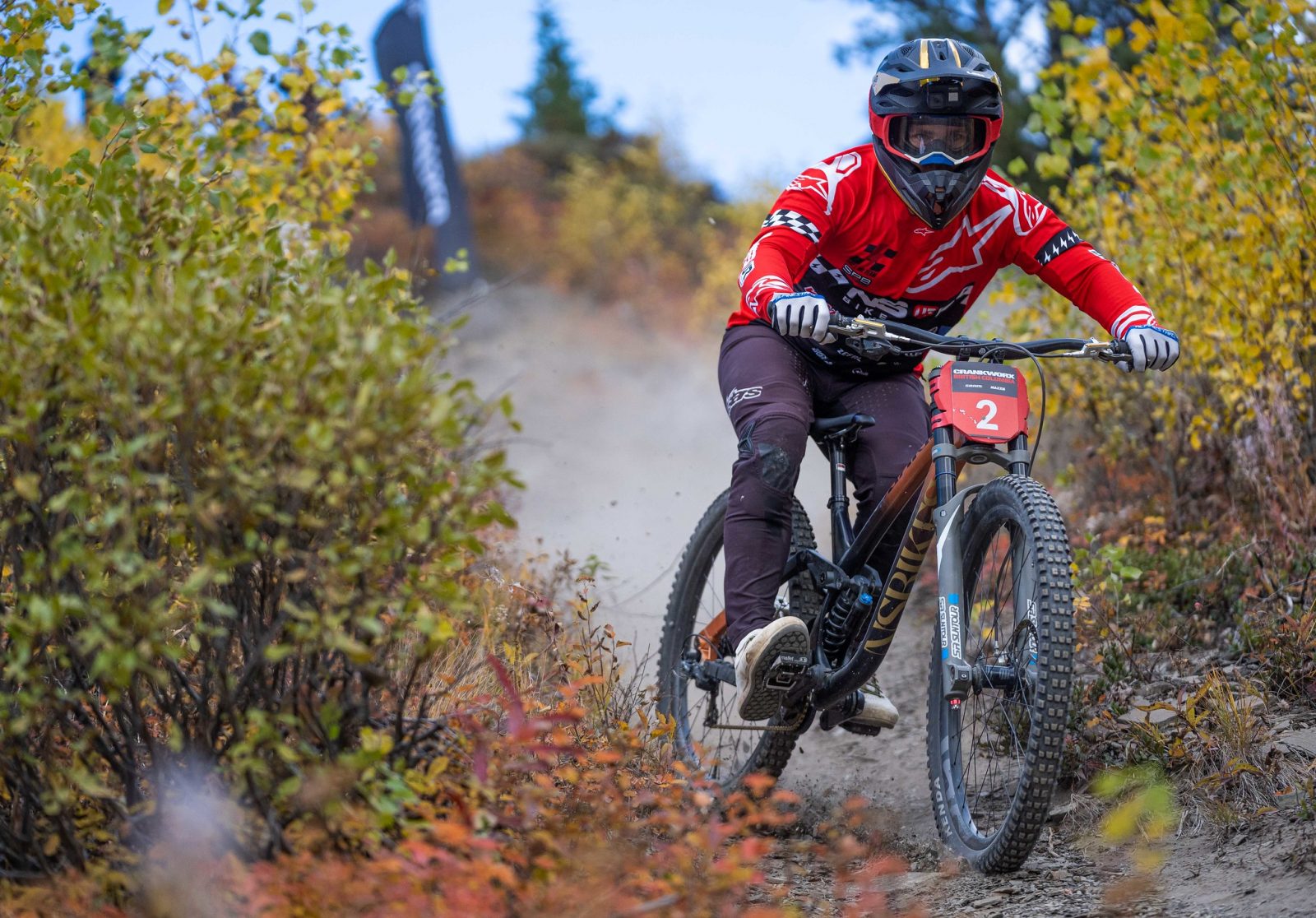 Mick Hannah (also known to many as Sik Mik) is… how do we put this… an absolute legend on two wheels. Less than two weeks after announcing his retirement from two decades worth of racing UCI World Cup events, the Australian Downhill icon was out racing at Crankworx BC. He casually added another three medals to his roster of achievements.

Not one to stay still for long though, Hannah is getting ready for a big season ahead (ahem… he may have let us in on the fact that he’s planning to attend all Crankworx World Tour stops). We had the opportunity to chat with the esteemed rider about what this year might hold for him; from transitioning away from Downhill to embracing a Crankworx festival in his hometown (hello Crankworx Cairns!) to trying his hand at new things, 2022 is looking good for Mick.

“Yes that has been interesting,” said Hannah when asked about how his retirement from World Cup racing has affected him in the months since. “It was obviously quite emotional leading up to that and I wasn’t sure how I’d feel after. It has been really fun to reflect on those 20 years and just be able to appreciate the opportunities I’ve had.”

Those 20 years weren’t just all World Cup racing though, as Hannah is one of the few riders that has raced at almost every Crankworx World Tour stop since its inception. We’ve introduced new World Tour stops in the past, but this one hit home (pardon the pun) for the Cairns, Australia, born and bred, rider. On the emotions he’s feeling ahead of the recently announced Crankworx Cairns festival in October, he shared: “Generally it is always really exciting to get to see a new venue, but this one is very special for me as it’s my hometown. I really love the thought of having my industry friends visit Cairns and especially for Crankworx. Crankworx is such a fun festival that will fit very well with the North Queensland lifestyle.”

Being a local, we asked Mick for some insight on what it’s like to ride in Cairns. “Cairns and the surrounding area has such a diverse landscape, so the terrain is always varied. Also, the ability to be at the top of a rainforest covered mountain overlooking the ocean and being able to essentially descend to the beach is pretty awesome!” Pretty hard to argue with ya there, mate.

With the mountain biking scene continuing to progress at an exponential rate across Australia (take a look at the event Harriet Burbidge-Smith hosted for Women in freeride last month!), Hannah is stoked for what the future holds with Crankworx headed to the Land Down Under. “I have always loved the atmosphere around Crankworx. It’s a festival feel that includes multiple disciplines and participants of all ages and skill level. That’s the core of what I love about mountain biking, so seeing Crankworx grow and spread out all over the world makes me excited. I’m especially excited to have that brought to Cairns, where I first fell in love with this sport.”

He continued with some insight as to what we might see from riders this year, as they blast onto the scene. “The beautiful thing about Crankworx is that it has always been the place where we first get to see the latest progression in our sport, so I can just say expect it to be awesome! Cairns was one of the places early on in the mountain bike world where the local riders pushed the limits of what we thought was possible on a bike, so it’s the perfect place to showcase the riders who are continually pushing the limits.”

And as for the man, the myth, the legend, Mick Hannah, he’s got some pretty cool things lined up for himself this year too. But what really got us fired up (and we must say that he really did save the best for last with this) was when he shared that he “will also be attending all of the Crankworx World Tour.”

Get ready for Crankworx Cairns