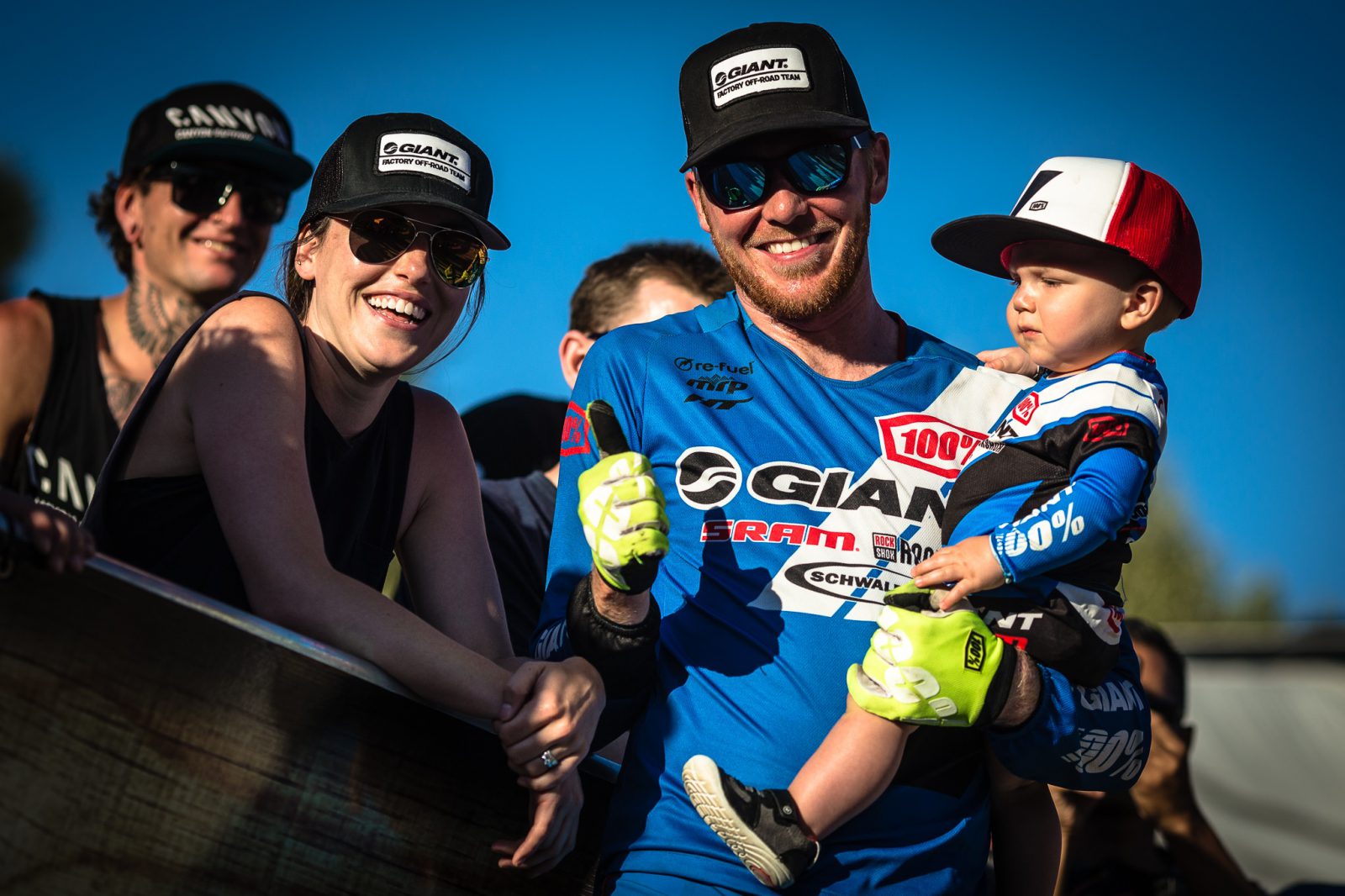 WHISTLER, BC, Dec. 9, 2016 —Australian mountain athlete Josh Carlson shares how he moved halfway around the world to train in the Sea-to-Sky corridor in a new TELUS Optik Local feature out today.

Available for free on demand on TELUS Optik TV, and online on TELUS Optik Local’s YouTube channel, this is the second episode of a three-part series on the thriving B.C. mountain bike scene.

Inside Crankworx: The Adopted Child is a story about pursuing one’s passion as life progresses, and was put together through a partnership between TELUS Optik Local and Crankworx, the defining celebration of world-class mountain biking.

“Five years ago, if you told me I was going to be living in North America and have a little baby, I would have told you, you’re crazy. Yet here we are and life couldn’t be better,” says Carlson, from his Kitsilano home.

Carlson, and his then girlfriend, made the move to Canada so he could train near the biggest race in his sport, the SRAM Canadian Open Enduro presented by Specialized held at Crankworx, in Whistler, each August.

Placing third in the race this year, Carlson shares how his success IS the result of a big gamble, and the daily choice to build a family, and a new life, in a country far from home.

“After a big practice day it is easy to switch off and become a husband and a father, but at the same time, I almost don’t want to switch off that much because it’s all got to come together on race day,” he says.

Placing himself among a growing contingent of international riders who leave the supports of family behind for the chance to pursue their dreams, he says the decision is paying dividends. Carlson races enduro, a discipline which combines the excitement of downhill racing and the endurance of cross-country, and living and training on some of the world’s top terrain has made him one of the top 15 riders in the discipline.

Crankworx is ground zero for all forms of gravity-mountain biking. For 14 years, it has drawn fans and athletes to the region to practice in the Sea-to-Sky Corridor’s technical terrain, and in the number one lift-access bike park in the world, the Whistler Mountain Bike Park. It also hosts festivals in Rotorua, New Zealand, Les Gets, France and Innsbruck, Austria, and its events are broadcast globally on network television and webcast on Crankworx.com.

The release of Inside Crankworx: The Adopted Child follows How to Become A Pro Mountain Biker, a story about 14-year-old Sooke resident Piper Allman, and her quest to make riding her life’s mission.

Video: Inside Crankworx: The Adopted Child
Crankworx media photography bank on Flickr
Media are welcome to use all images in the databank, provided the photographer listed and Crankworx is given a credit.