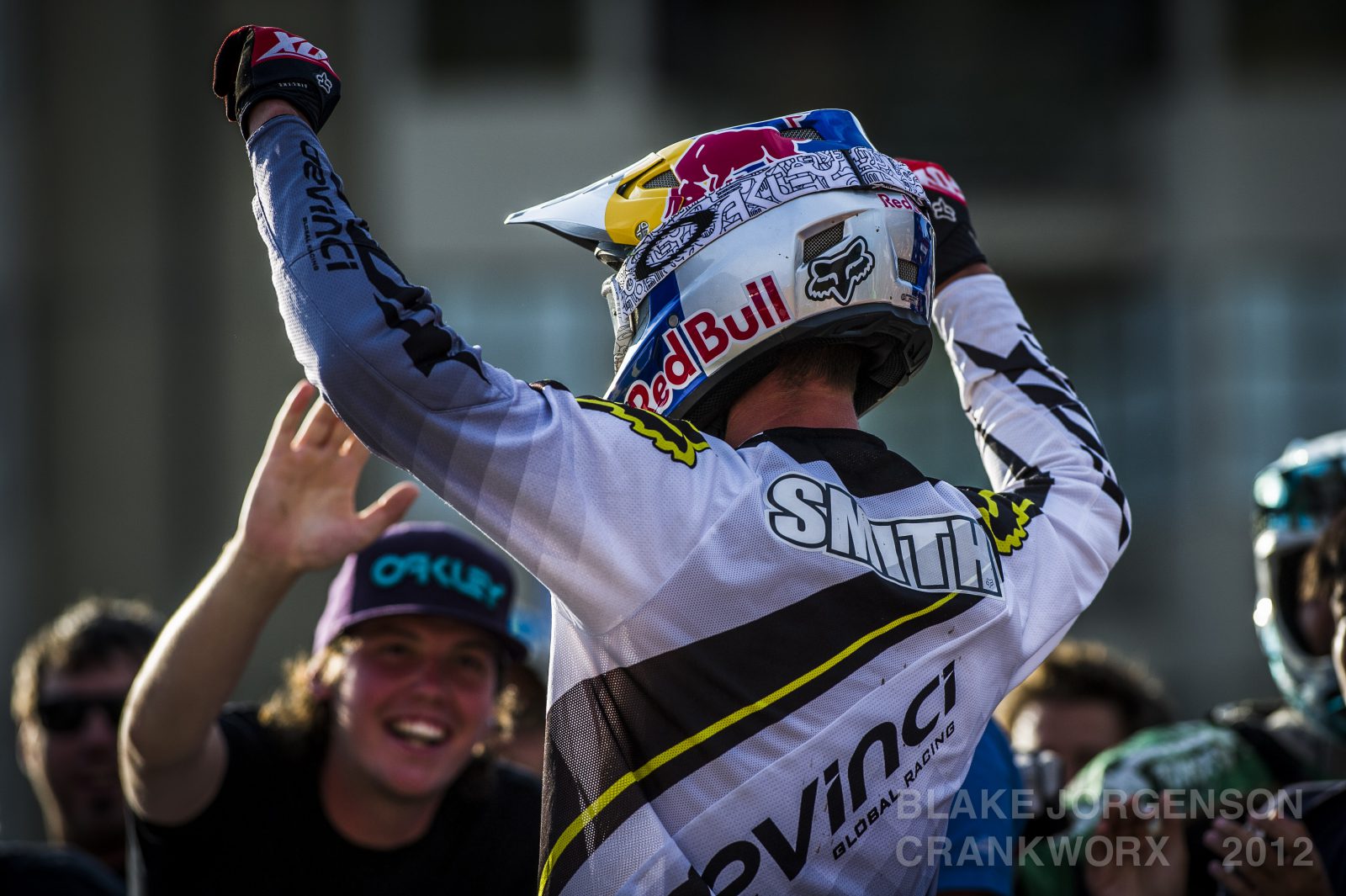 It is with heavy hearts that Crankworx says goodbye to one of the most decorated athletes in Crankworx history, Stevie Smith.

Known as the ‘Canadian Chainsaw’, he massacred trails with an all-out lust for shredding the kind of steeps that leave the gravity community trembling with awe.

Smith earned an unmatched 10 Crankworx medals in his 26 years, the latest a first place finish at the Fox Air Downhill in Whistler last August.

His hometown of Cassidy, B.C. sits just a brief ferry ride away from the Sea-to-Sky Corridor and Whistler Mountain Bike Park, and he was deep in the Crankworx scene from the very beginning. He won the 2006 Jim Beam Air DH and Garbanzo Enduro Downhill Junior categories when he was just 15 years old, and grew up in front of the fans. Coming out of BMX racing, he made himself a household name at the 2012 Hafjell, Norway World Cup, where he became the first Canadian to take a World Cup win in two decades. He went on to take the World Cup Overall Title in 2013.

Last year, on the road to recovery from a string of bad ankle injuries, he told Freehub Magazine he knew his World Cup wins put him among the lucky few.

“The biggest change [I felt] was belief in myself… You set all these goals in your life, things you want to do,” he said.

“People don’t always get what they want. At a young age I set my goals: ‘I want to race a World Cup one day,’ then ‘I want to podium.’ You never know if these things are going to happen. You know you put the work in. You know if you’re capable. But only a small percentage of riders can do it.”

His presence will be missed by one and all who knew him and watched him race.

Stevie Smith you are irreplaceable.