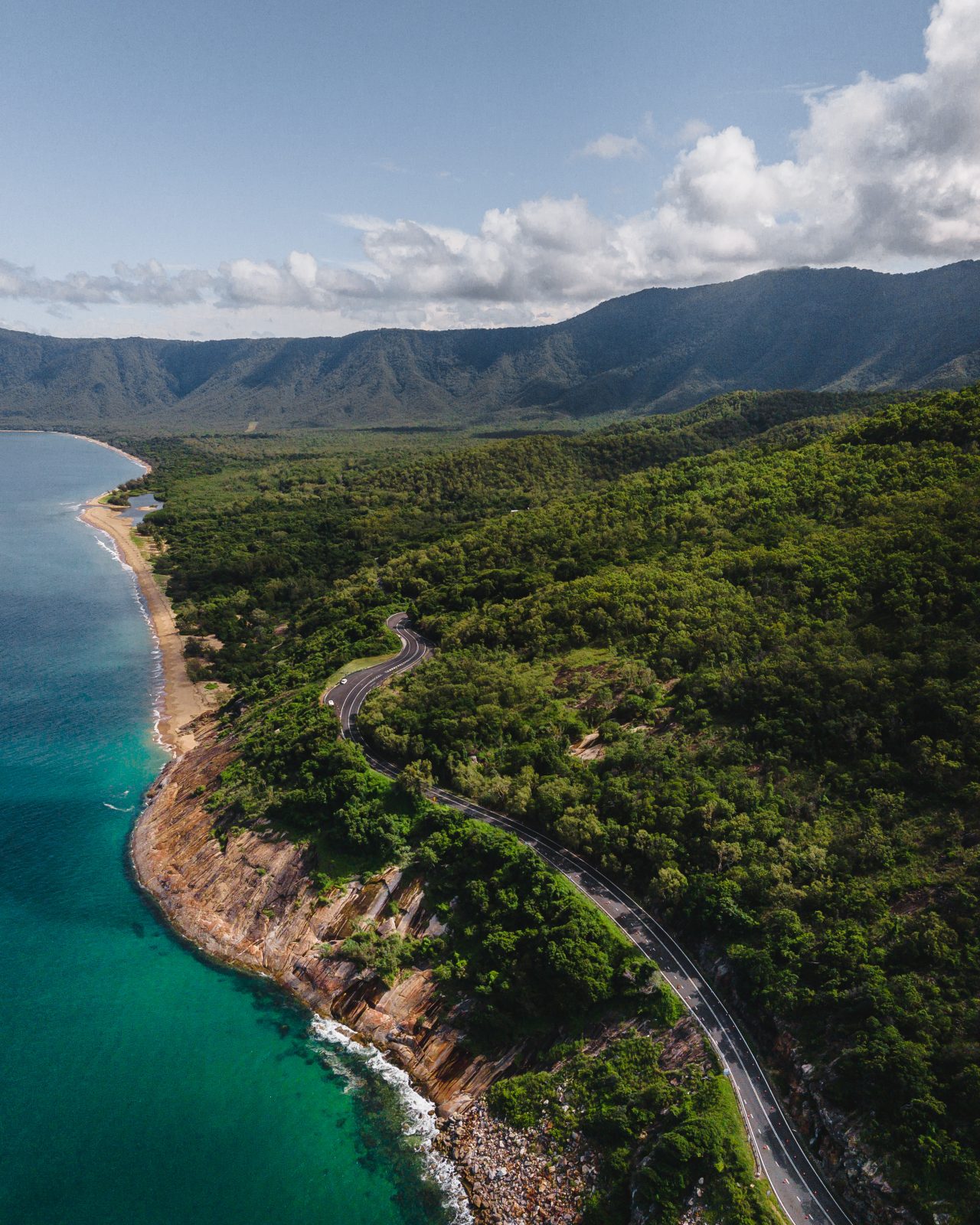 WHISTLER, B.C., April 27, 2022 – It’s been five years since Crankworx added a new stop to its World Tour (Innsbruck joined the party in 2017). Today, a new fourth stop was unveiled. Starting in 2022, the ultimate experience in mountain biking will have a new home in Cairns, Australia.

“We have been working with the team in Cairns since 2018 to make this happen,” says Crankworx World Tour Managing Director Darren Kinnaird. “To see all the pieces of the puzzle come together, and to start working with the team on the ground to plan a new World Tour festival, is such a dream. Cairns is one-of-a-kind, with the Wet Tropics Rainforest and the Great Barrier Reef, and has epic riding throughout. Plus, there is major passion locally for mountain biking, not to mention a history of running major mountain bike events. Crankworx Cairns will give our athletes an additional fourth stop to compete at, give mountain bike fans from around the world a solid taste of this unique destination, and bring the ultimate experience in mountain biking to our fans in Australia. We couldn’t be more excited.”

With the announcement of Cairns’ addition, the full 2022 Crankworx World Tour is now locked and loaded.

Those keen for their first taste of what Crankworx Cairns has to offer should stay tuned here: https://www.crankworx.com/cairns/

“We are so stoked to be bringing Crankworx to Cairns. Where else can you watch the biggest names in the sport throw down, surrounded by the best backdrop in the world – the historic rainforest and the Great Barrier Reef?” says Matt Hilton CEO of Crankworx Cairns. “It’s a chance not only to showcase the trails that have brought world’s best athletes from all over the world to Cairns, but also the destination, the culture and heritage and our good old fashioned Aussie hospitality.”

“Having travelled to Rotorua and seen the festival in action there, and the effect it’s had on the local community, it’s easy to see what an opportunity this is for both Cairns and Crankworx,” says Hilton. “It’s the perfect fit – world class mountain biking in a world class destination. Along with our partners at Tourism and Events Queensland, Tourism Tropical North Queensland and Cairns Regional Council, we can’t wait to put on a good show.”

Crankworx Cairns will take place at Smithfield, hailed as the highest profile rainforest trail system in the world, the site of the 2017 World Champs, and the only place in the world where mountain bikers can ride alongside two World Heritage areas.

When it comes to competition, the festival will bring together elite competition, amateur and CWNEXT racing, and Kidsworx events. Add to that a vibrant expo and festival vibe, and Cairns will be the place to be come October to ride bikes with mates, old and new, watch the best in the world throw down, and experience some choice Aussie hospitality and good times.

“I can’t even express how exciting it is to have Crankworx coming to Cairns!” said Cairns born and bred Mick Hannah, who’s been a mainstay on the Crankworx scene since the festival’s earliest days. “Crankworx is a festival that embodies the MTB culture that is so strong in Far North Queensland. Cairns has hosted international MTB events since the early 90’s and has always been one of the places to challenge the limits of what can be done on a bicycle. Back then what we now know as freeride was just mountain biking in Cairns and now we have the highest level of freeride coming to Cairns. I’m so thankful for the life that MTB has afforded me and to have my favourite MTB festival come to the place where that dream became reality is just awesome! I can’t wait!”

Events in the works include Slopestyle, Downhill, Dual Slalom, Speed & Style, Pump Track, and Whip-Off, among others.

Racing action at Crankworx Cairns, as well as at all other stops on the 2022 Crankworx World Tour, will be available live and on demand on Red Bull TV.

She’s gonna be a beaut.

Athletes: watch for event details in the coming months, with registration set to go live in July.

Fans: fire up the group text (“Crankworx. Cairns. October. In?”), put in your time off request, book your hotel, and heck, take some inspo from Cam McCaul and figure out where the heck you stored your snorkel gear. Tickets for spectators will be released later in the year.

Details to help with the above, and more, here: https://www.crankworx.com/cairns/

Crankworx Cairns 2022 will be the first of three years of the festival in the coastal Queensland city, with the event running through 2024.