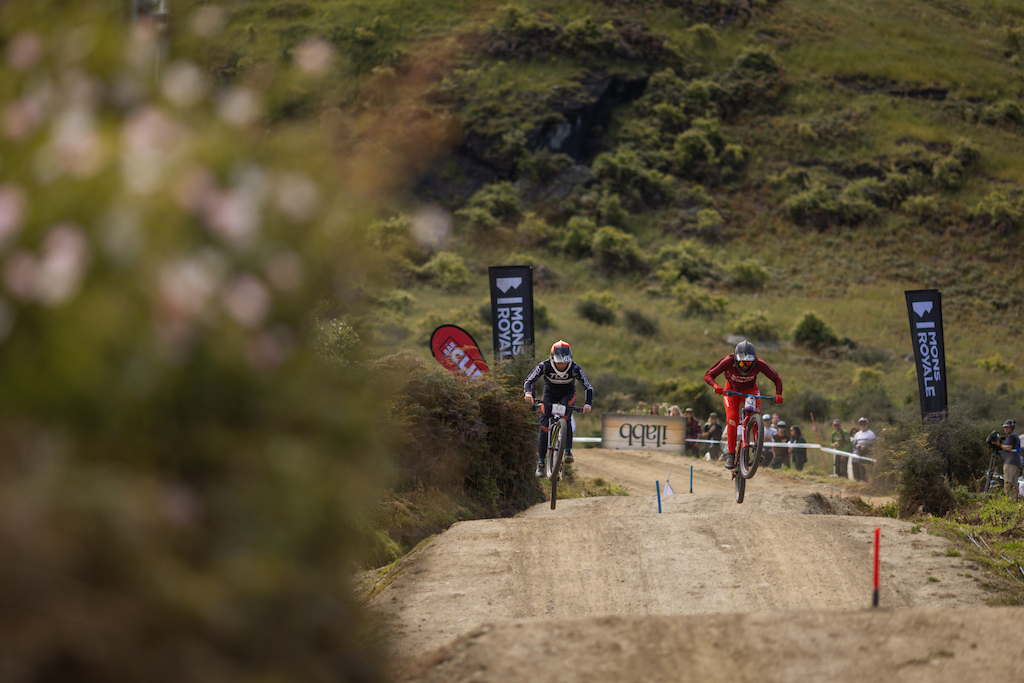 27 events. Eight destinations. Three continents. Two hemispheres. It has been a big season for Crankworx competitors, with three World Tour stops, and one heck of a season-ender roadie.

The final push of the Crankworx Summer Series NZ brought the crew to Wānaka for a few days of racing and exploring the laid back vibes of this lakeside town in the Southern Alps.

The picturesque Bike Glendhu Dual Slalom track proved to be an all-out pedal-fest, pushing competitors to lay it all out on the dirt for one final push toward 2021’s finish line.

“I think I was super comfy on the track, I think I only did like one run this morning in practice, and that was it. I wanted to save my energy. And I knew the whole time that I had it dialled, and the only way I wasn’t going to win was if I made a mistake. In the first few runs I was going a little too hard and made a few small mistakes, and then Mikey [Haderer] talked to me and said ‘Chill out.’ So for the final with Caroline [Buchanan] I actually chilled out more, and it went a bit smoother, so that was cool.”

“We…dropped in and we were both yelling at each other on the first straight, having a good laugh while we were racing. We were both just pushing as hard as we could. It was good fun. Loved it.“

“I was just like: ‘It’s the last race so I’m just going to give everything I’ve got, you know. It’s been a long season so yeah, I just wanted to give it everything. Lucky enough to take the win. I was like ‘yooo.’“

The results from the Dual Slalom provided the final available points for the overall Crankworx Summer Series NZ titles. Clinching the victories, a Kiwi legend and an up-and-comer who’s made a big mark on Crankworx in New Zealand the past few months. Go the Kiwis.

Outside of race time, Blenki, Caroline Buchanan and Casey Brown got a taste of Wānaka from some different vantage points.

And just like that, the 2021 Crankworx season is coming to a close.

It’s been an epic three weeks racing, riding and adventuring around the South Island of New Zealand, capping off what’s been one of the biggest seasons we’ve had, for all the reasons. It goes without saying that the pandemic made it different. But seeing the energy, effort, training, progression, and stoke that our athletes brought to every start line, that was everything. It’s why we do what we do. Thanks to all the athletes for stepping up to the plate, and to our fans for coming along for the ride. It’s been a wild one. Bring on 2022.