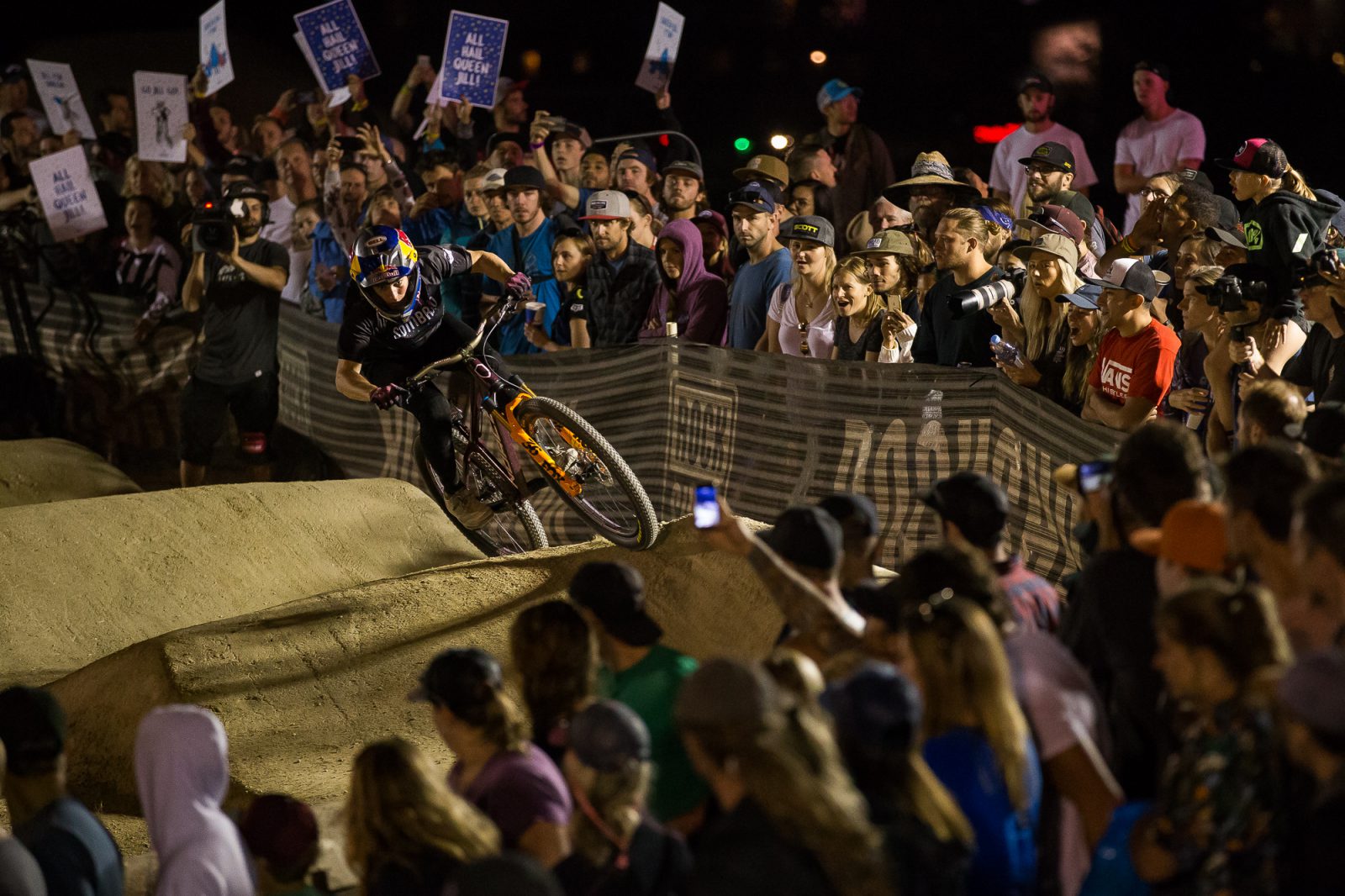 Three-part series, produced in collaboration with TELUS Local Programming, documents rise of women in MTB through voices of sport’s most dominant females

WHISTLER, B.C. January 29, 2019 – It’s a time in mountain bike history like no other. For years, women were outnumbered and underrepresented. Their accomplishments, understated. Through it all, they kept charging forward, pouring blood and sweat into the dirt, paving the way for a hoped-for future – a future where women would be seen as good riders, the caveat “for a girl,” eliminated.

Ask the men and women who’re out there today, and they’ll tell you: it’s happening.

Crankworx, with support from TELUS Local Programming, is proud to present “Shifting Perceptions,” a three-part web series about women in mountain biking.

“We’re not trying to be, like, ‘we’re special’ or anything like that,” says Claire Buchar, the proud owner of dozens of hard-earned medals and trophies from Crankworx, World Cup races and National Champs. “We’re part of the scene. I think the end goal is just to be a part of mountain biking, whether you’re a guy or a girl.”

“The women who compete at Crankworx are awe-inspiring athletes, full stop,” says Crankworx General Manager Darren Kinnaird. “We want people to view them as the heroes they are. Let’s eliminate ‘you ride well for a girl’ from our lexicon. It doesn’t represent what’s actually going on out there. Female mountain bikers are amazing riders. That’s all it needs to be about.”

Catch each episode of “Shifting Perceptions,” starting today and on the following two Tuesdays, for free on TELUS Local Programming’s YouTube channel.

Do you have to play the game to change the game? Legends of mountain biking, Claire Buchar, Anneke Beerten and Jill Kintner, talk about where they’ve come from and where it’s all going as the sport, and women’s place in it, charges forward.

Tuesday, February 5 – Episode 2: See it to Believe it

Dedication, motivation and inspiration. According to some of the top women in mountain biking, these are the qualities that have pushed the best to become even better, paved the way for a new generation of all-stars, and brought female participation in the sport to a whole new level.  Hear Kialani Hines, Vaea Verbeeck, Miranda Miller, and more, talk about what drives them to persevere through every peak and valley

Where to next? More riders are making their way to mountain bike Mecca, equipment has upped the ante, and the next generation is coming in hot. Riders at all stages of their careers, including Micayla Gatto, Jill Kintner and Valentina Höll, talk about how the game’s been changed, and their hopes for the future.

Thanks to our friends at TELUS Local Programming who made this project possible and, of course, to the riders who kept their eyes on the prize, pushed for the top, stepped up and proclaimed: “If I can do it, you can do it.”

TELUS Local Programming is created by talented filmmakers from Western Canada working across multiple genres. Their stories captivate audiences at home and around the world by leveraging the TELUS network. Unique in subject matter, each of our stories shares a spirit of creativity, defiance, and originality