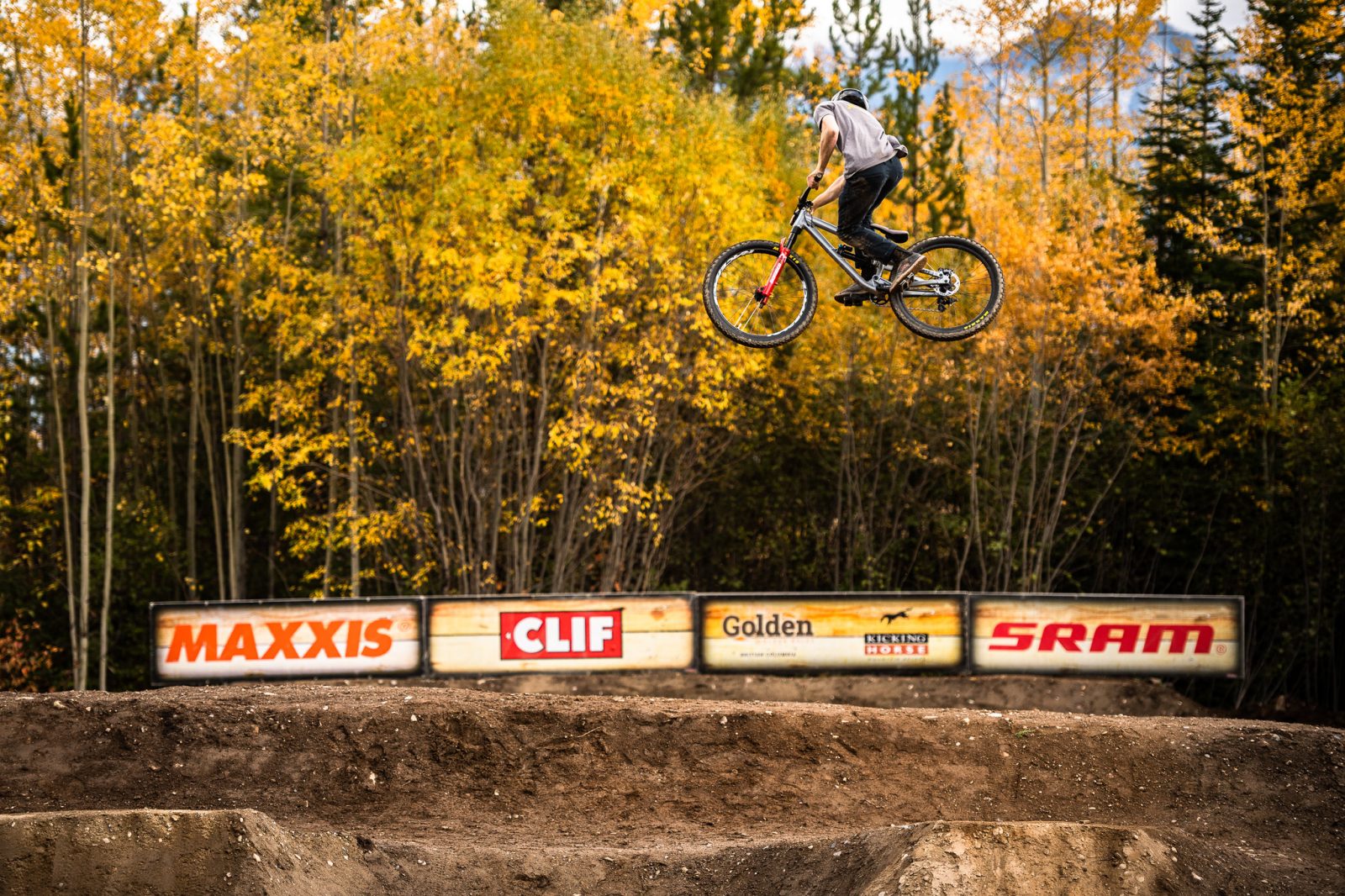 The second stop along the Crankworx BC road trip is done and dusted. Kicking Horse Mountain Resort and Golden, BC played host to an incredible four days of training and racing.

There may have also been a little bit of fun thrown into the mix… Who can resist exploring one of British Columbia’s most beautiful regions?

Riders brought enthusiasm, skill, and a whole lot of stoke. Even when our best laid plans got derailed (can’t argue with Mother Nature!), the Crankworx Family shifted gears and was eager to see everything that Kicking Horse Mountain Resort and Golden, BC had to offer! 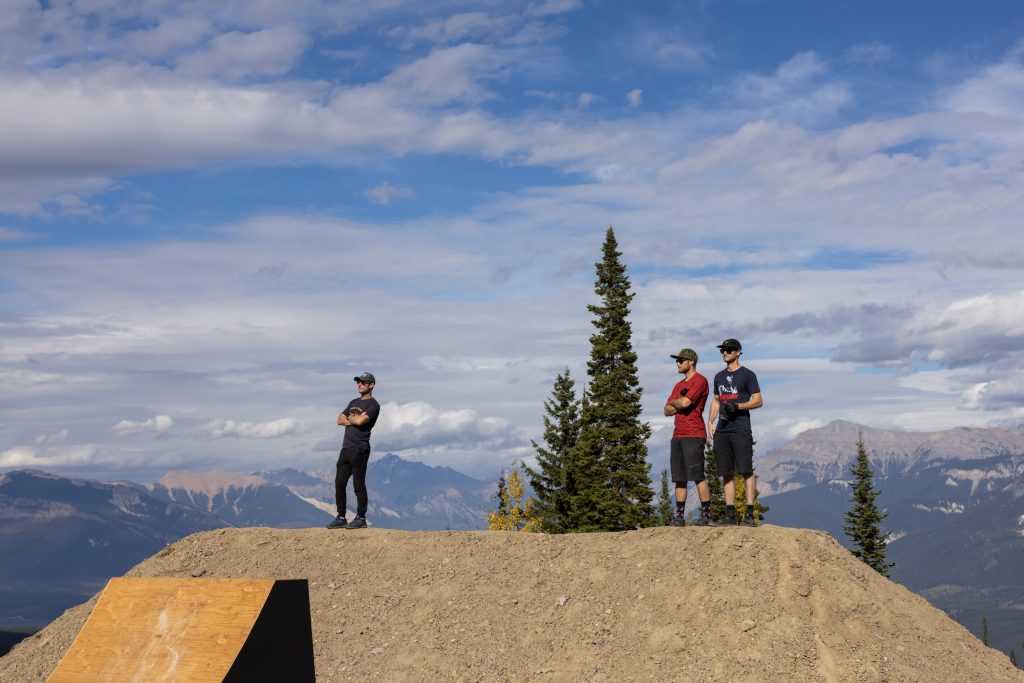 The Crankworx Team scoping out the course ahead of practice for CLIF Speed & Style Kicking Horse. 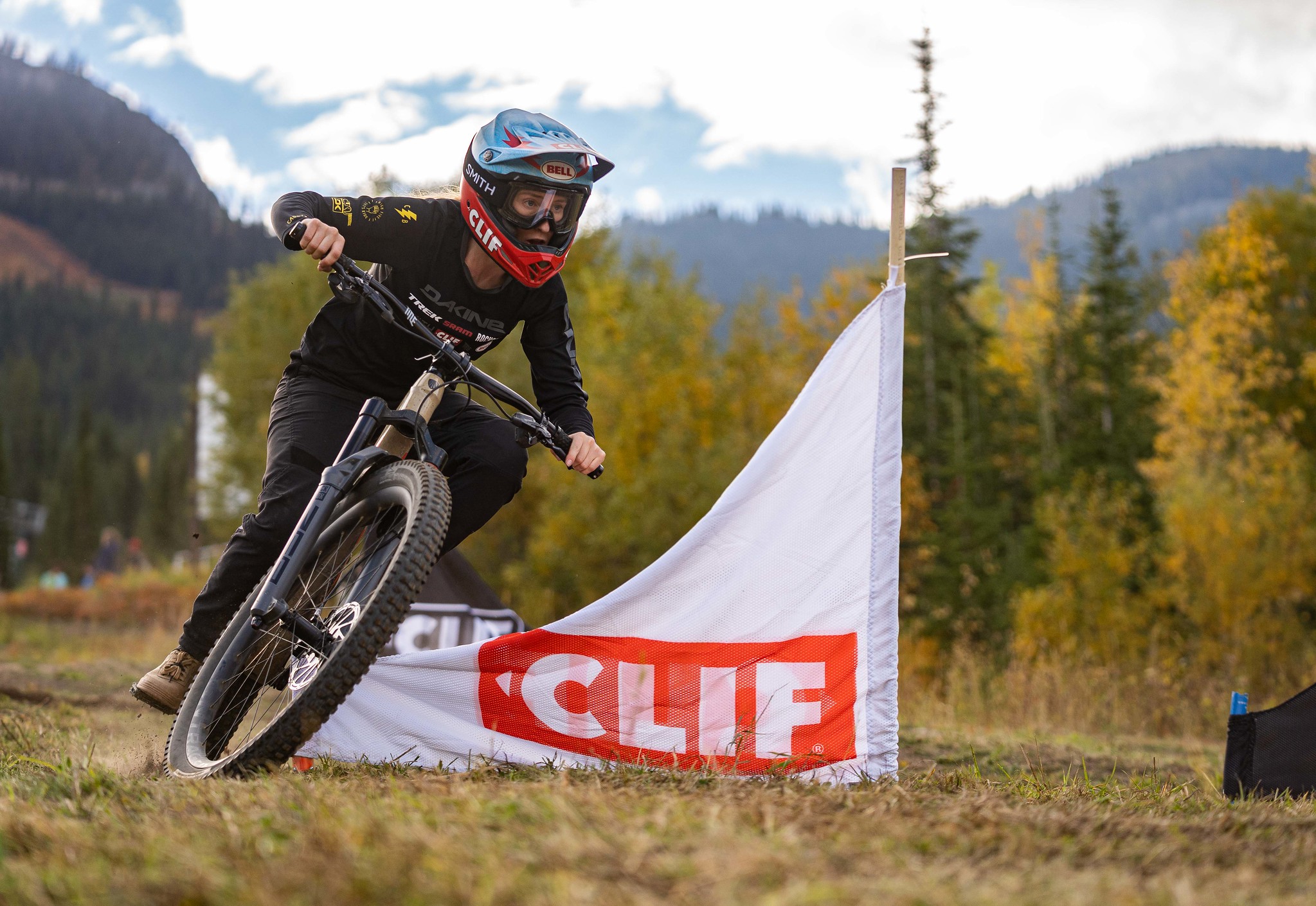 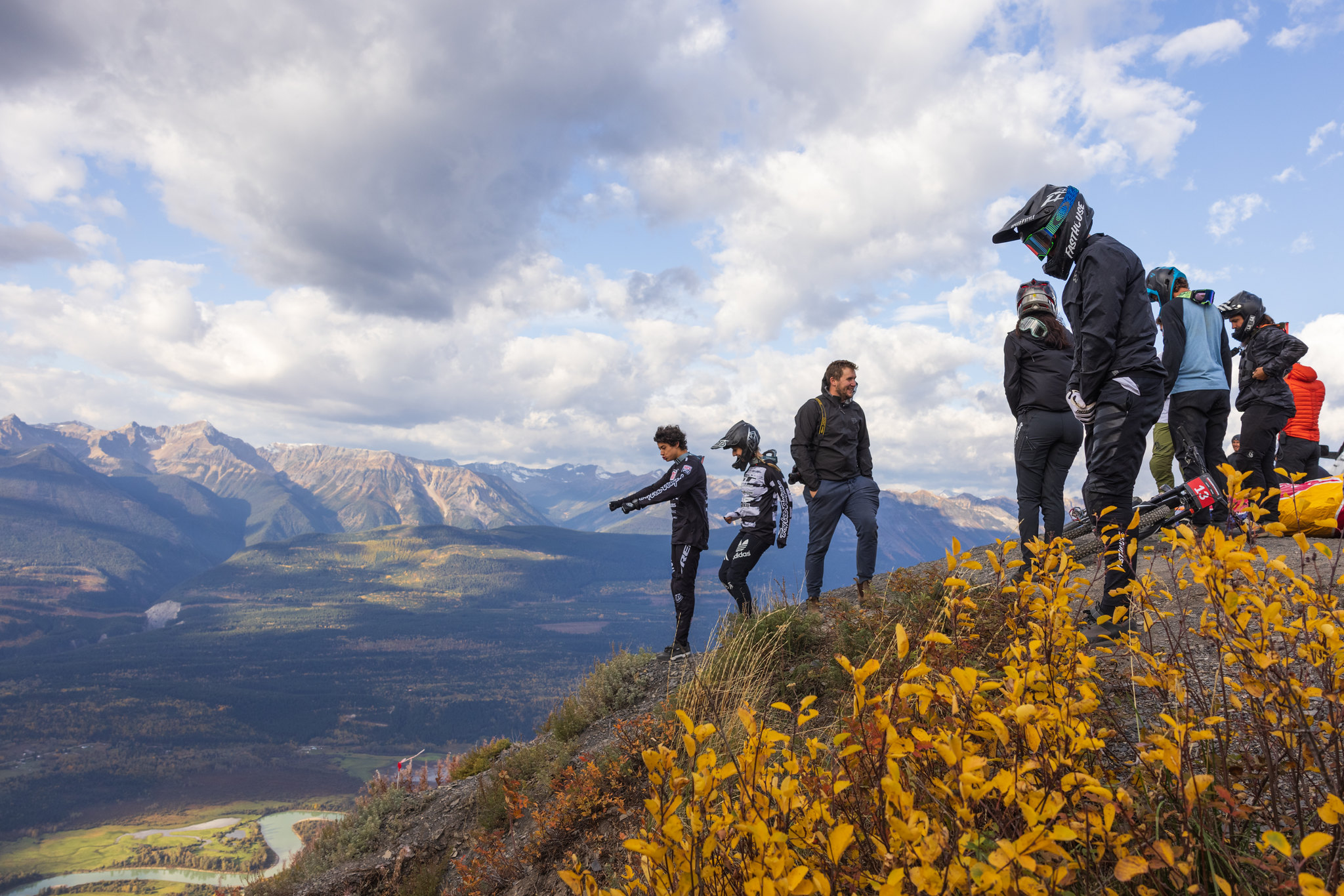 Riders taking in the infamous Dead Dog line from the top of Mount 7 Psychosis. 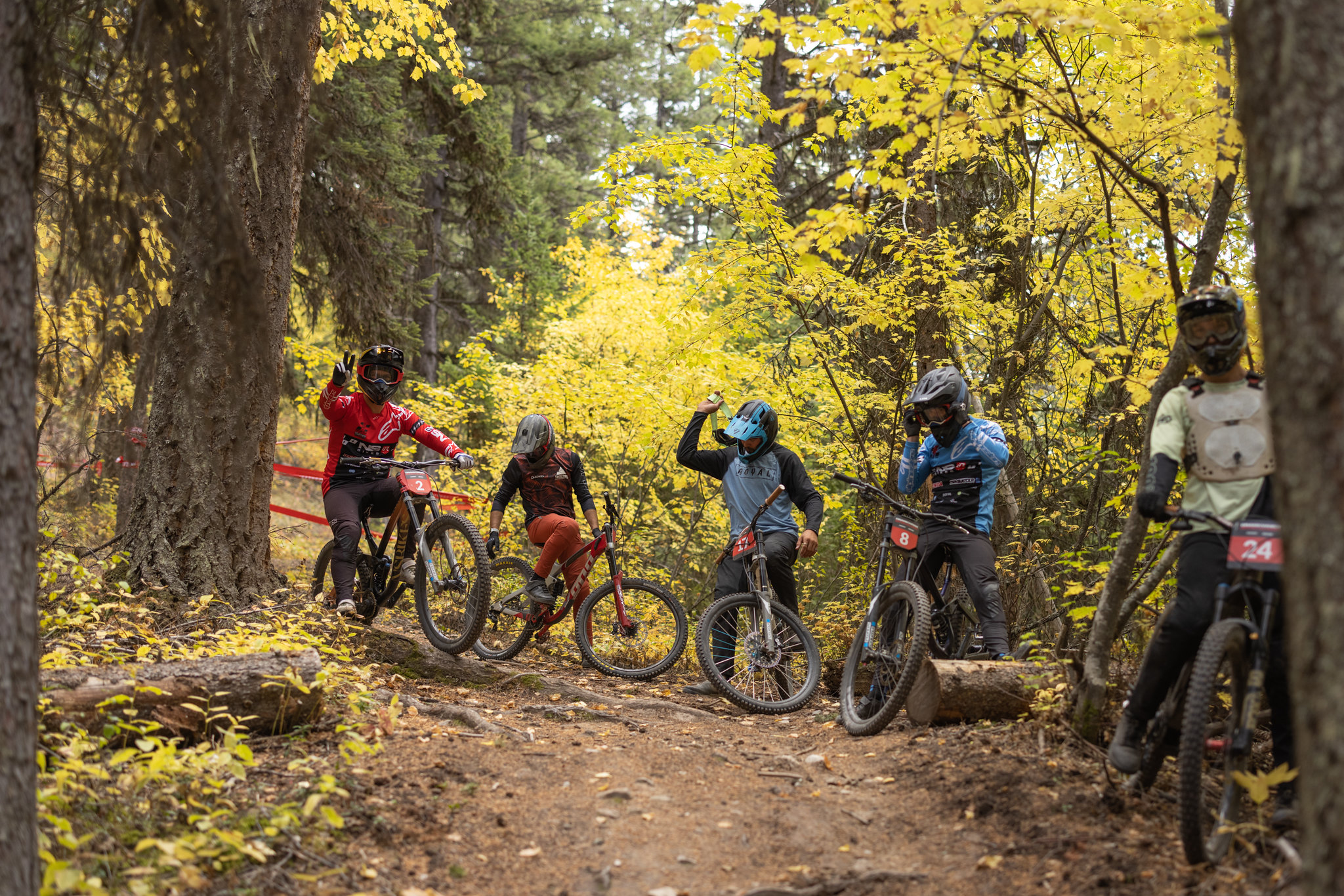 The boys making their way down Mount 7 Psychosis for the first time. 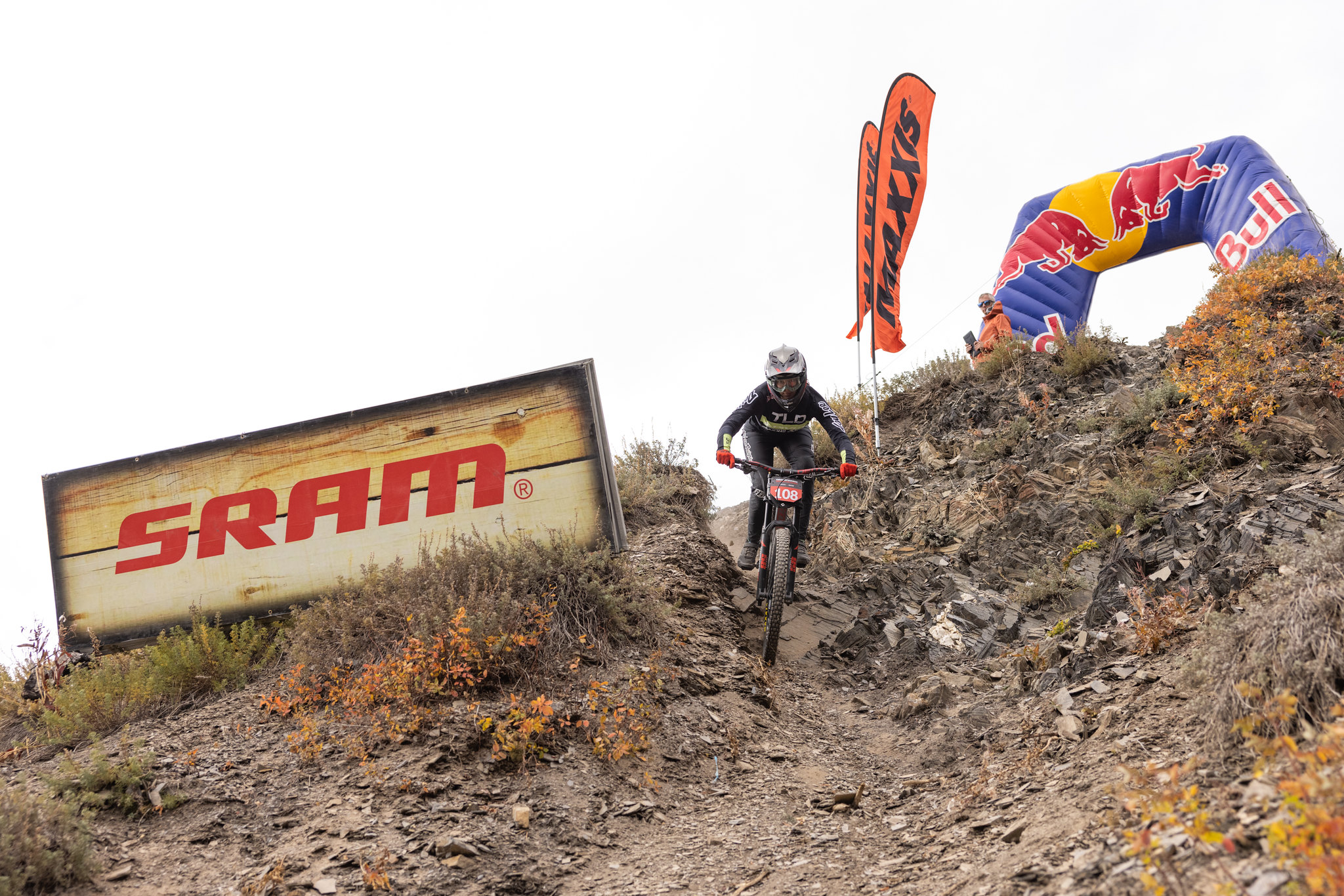 Kialani Hines dropping in on the legendary Mount 7 Psychosis from way up in the clouds. 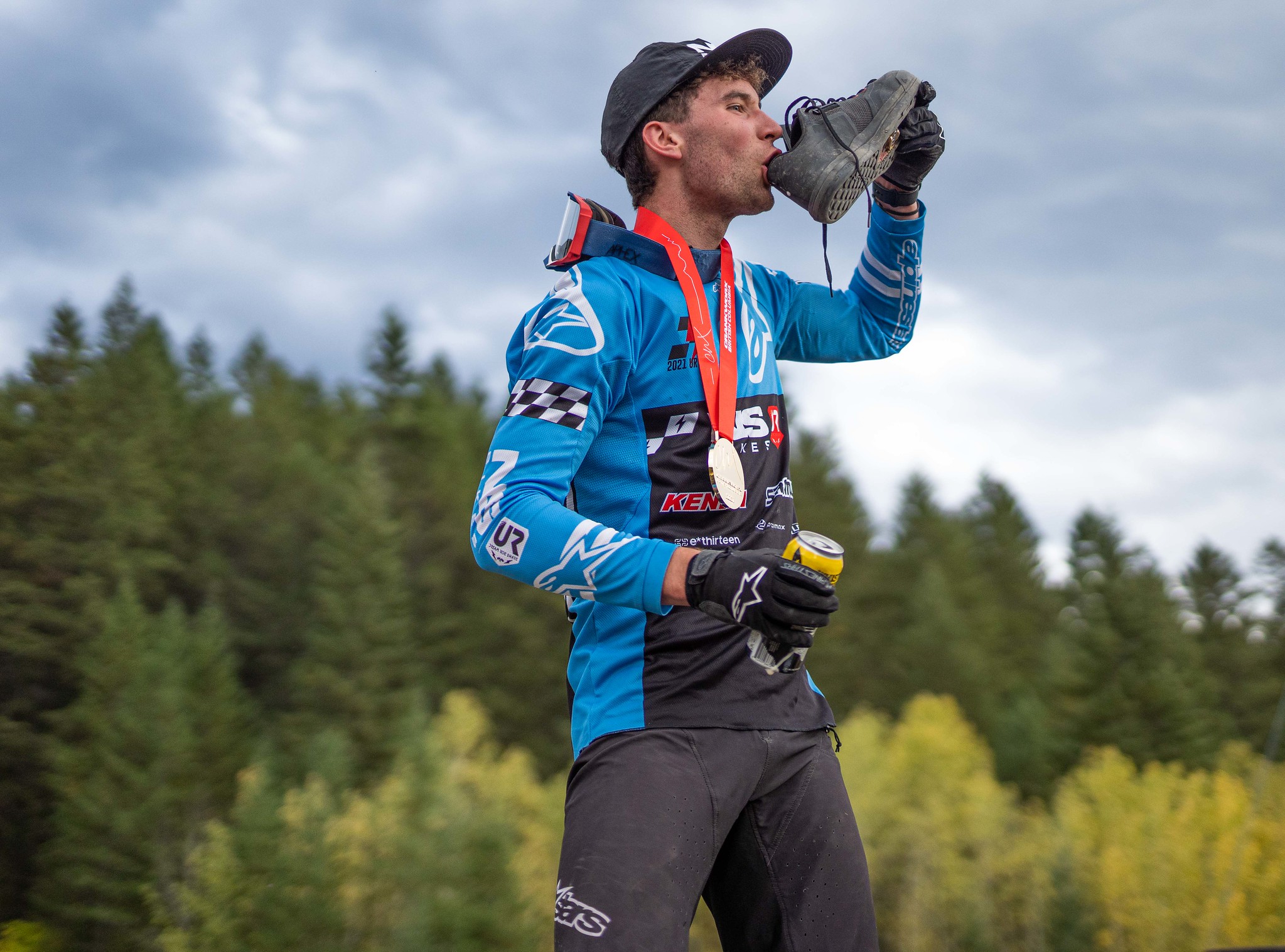 What’s Crankworx without a celebratory shoey after a gold medal win? 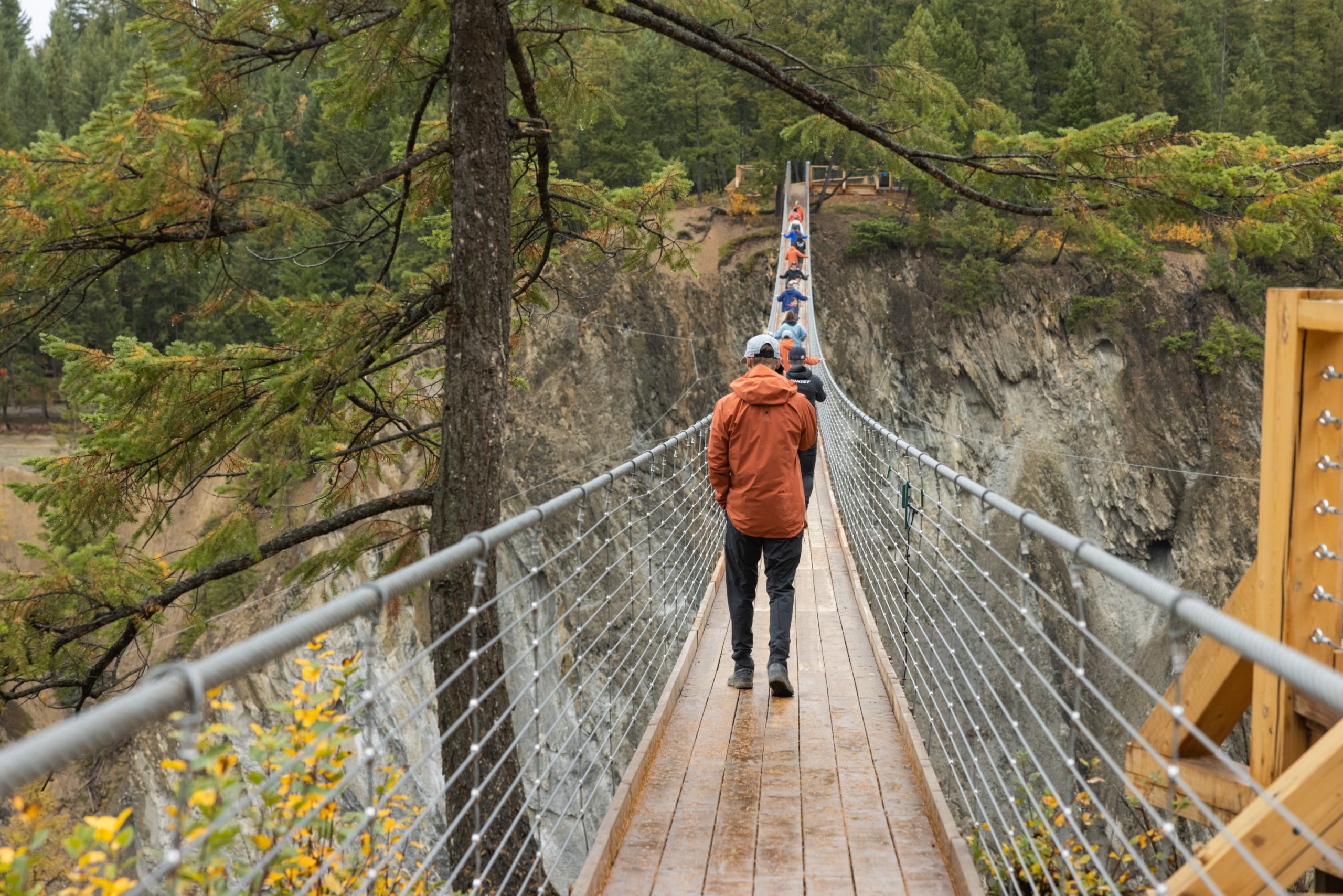 The Crankworx Family explored Golden, BC when the rain came in. Hope no one was afraid of heights… 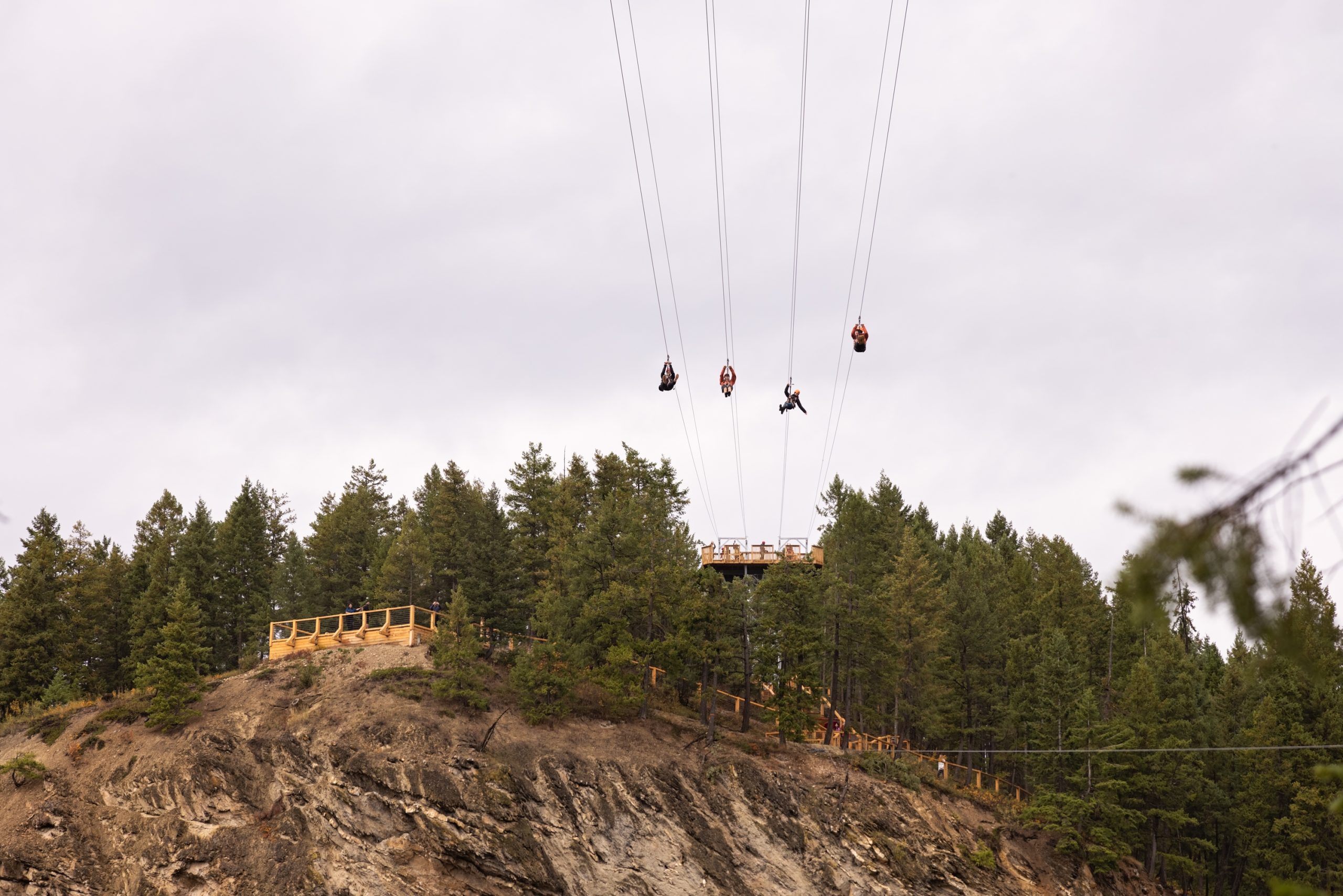 No amount of rain was going to put a damper on the day. Zip lining over some of Golden’s most scenic locations was definitely a highlight. 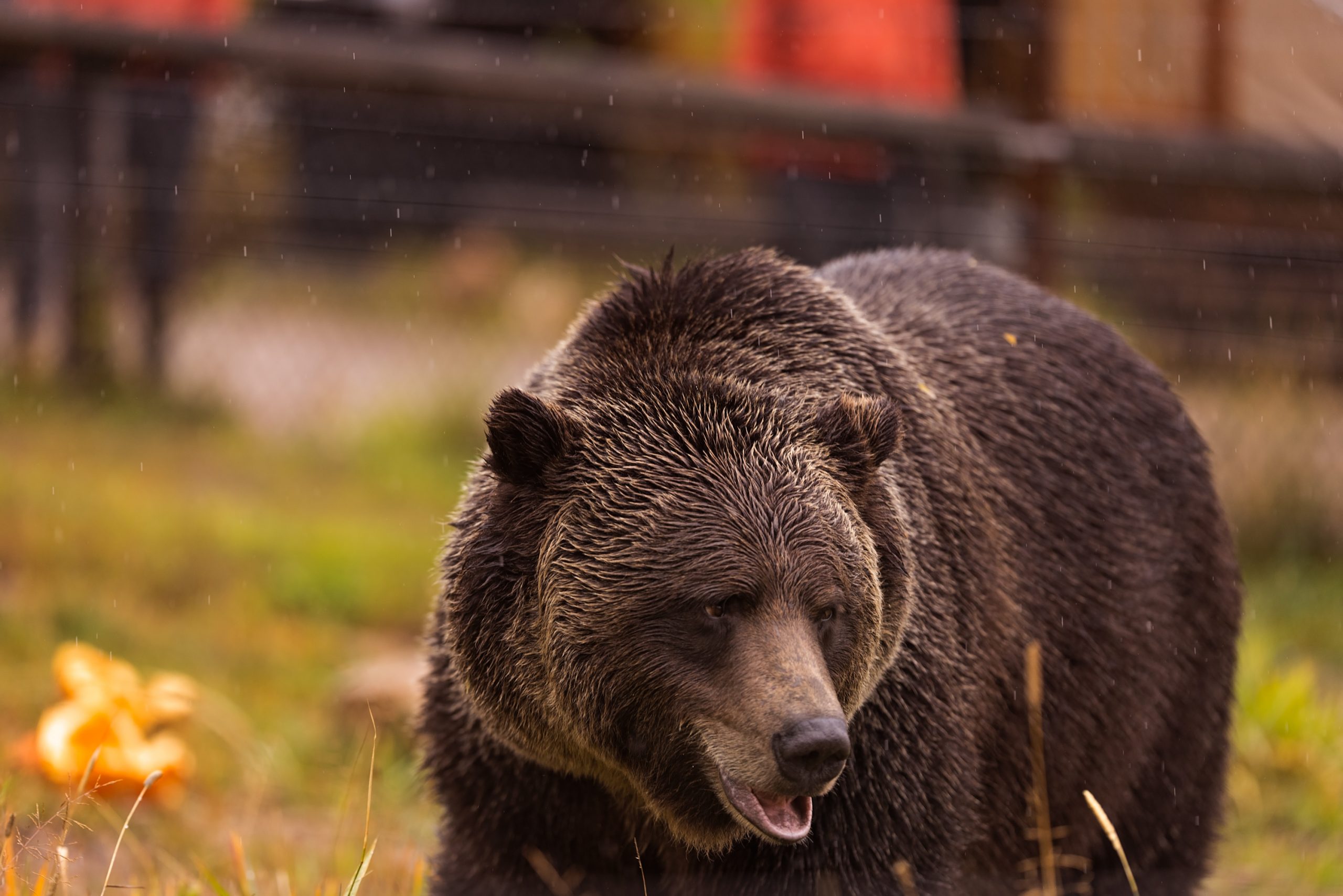 We even got to meet Boo, the resident grizzly bear at Kicking Horse Mountain Resort… all from a safe distance of course. 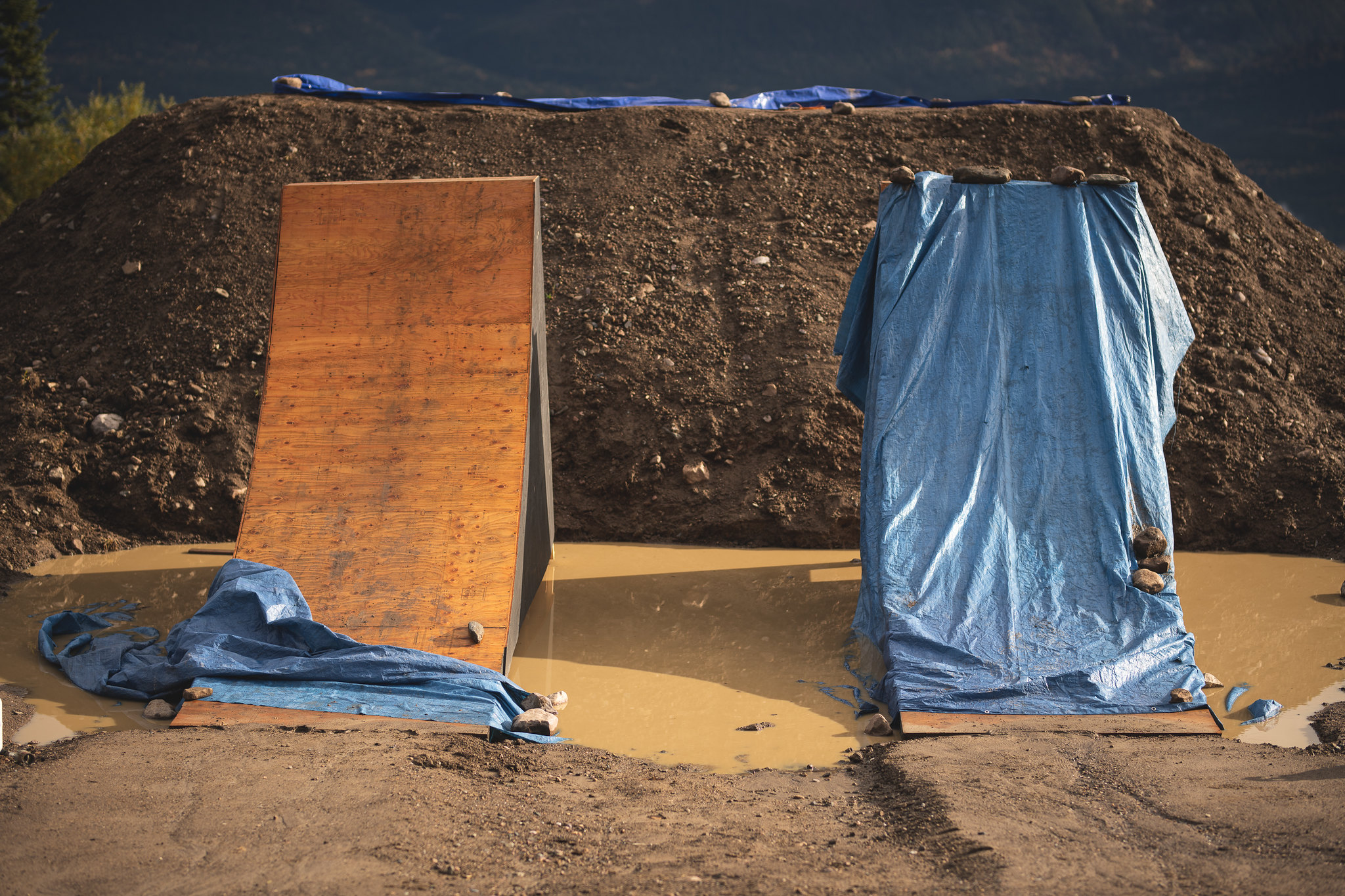 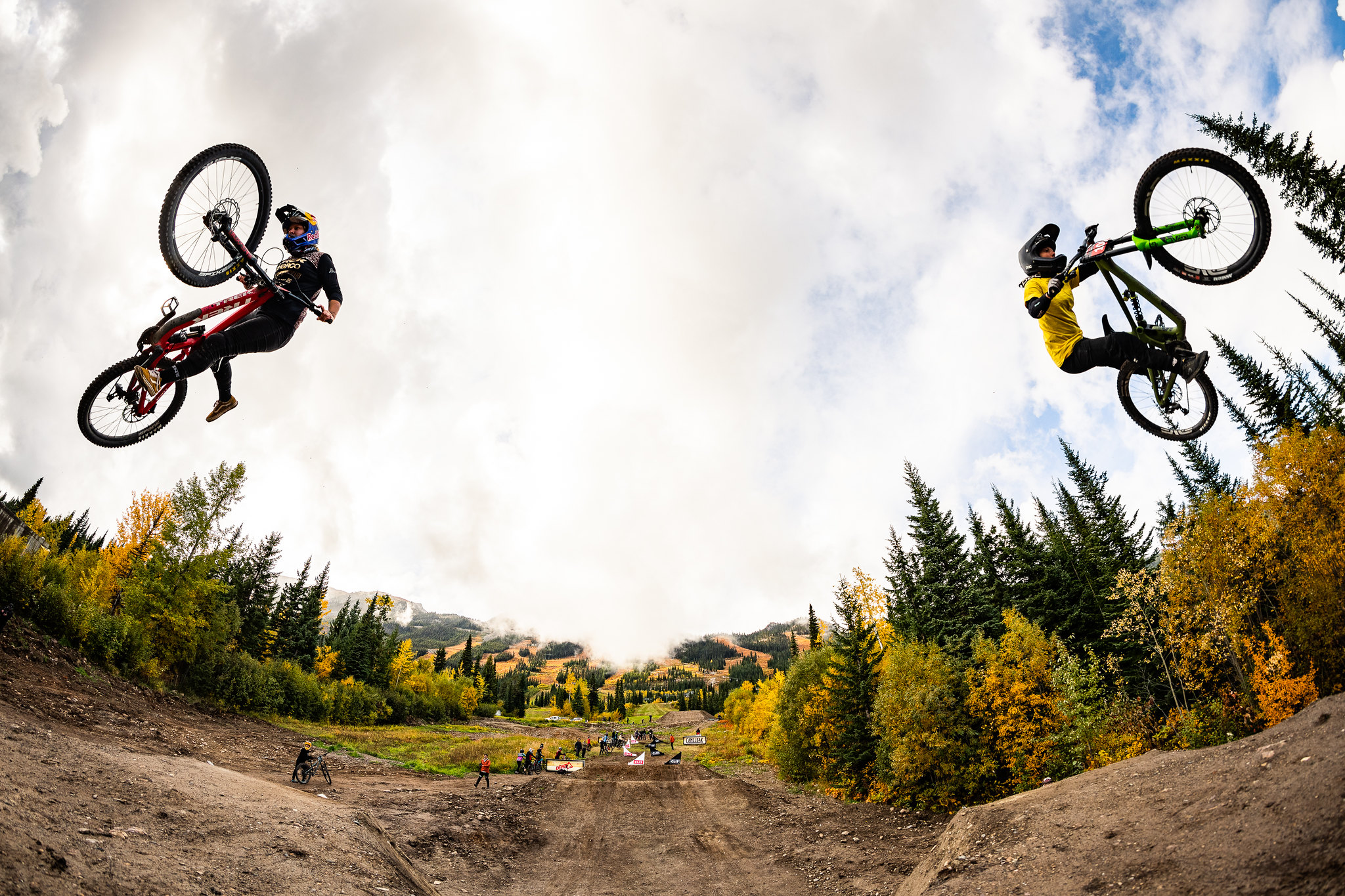 So instead we had the most rad jump jam session. Talk about some serious all-time-fall-time riding. 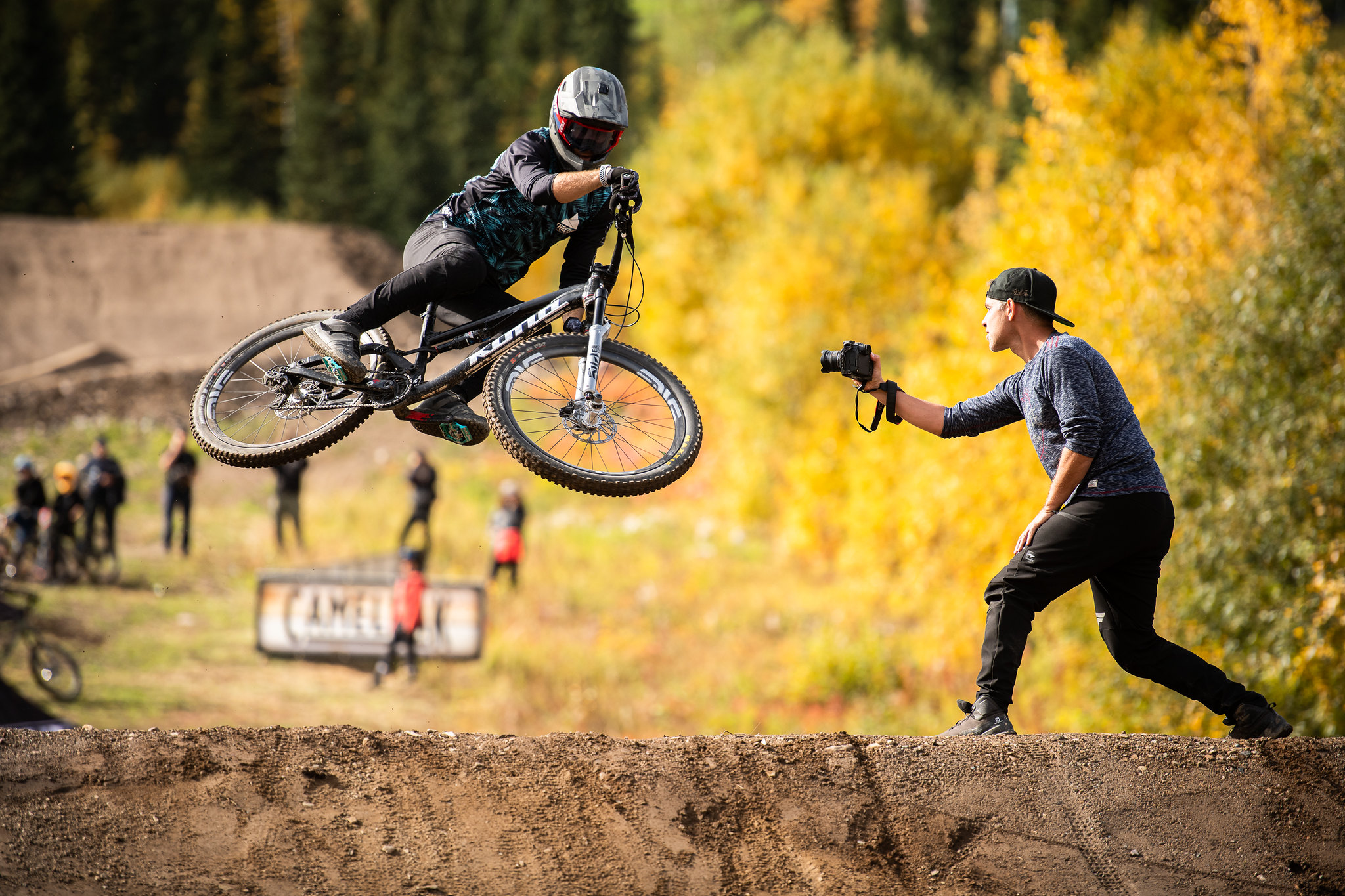 Photographer and rider in their natural habitat, soaking up the moment.

While our stay at Kicking Horse Mountain Resort and in Golden, BC may be over, we’re certainly not over all the good times that were had.

This little town packs a big punch, with its wide variety of mountainous adventures (did we mention it’s one of British Columbia’s top mountain biking destinations?) and spectacular views.

Suffice to say, we’ll be back.

But for now… we’re off to the third stop along the Crankworx BC road trip. Catch you next time from SilverStar Mountain Resort!