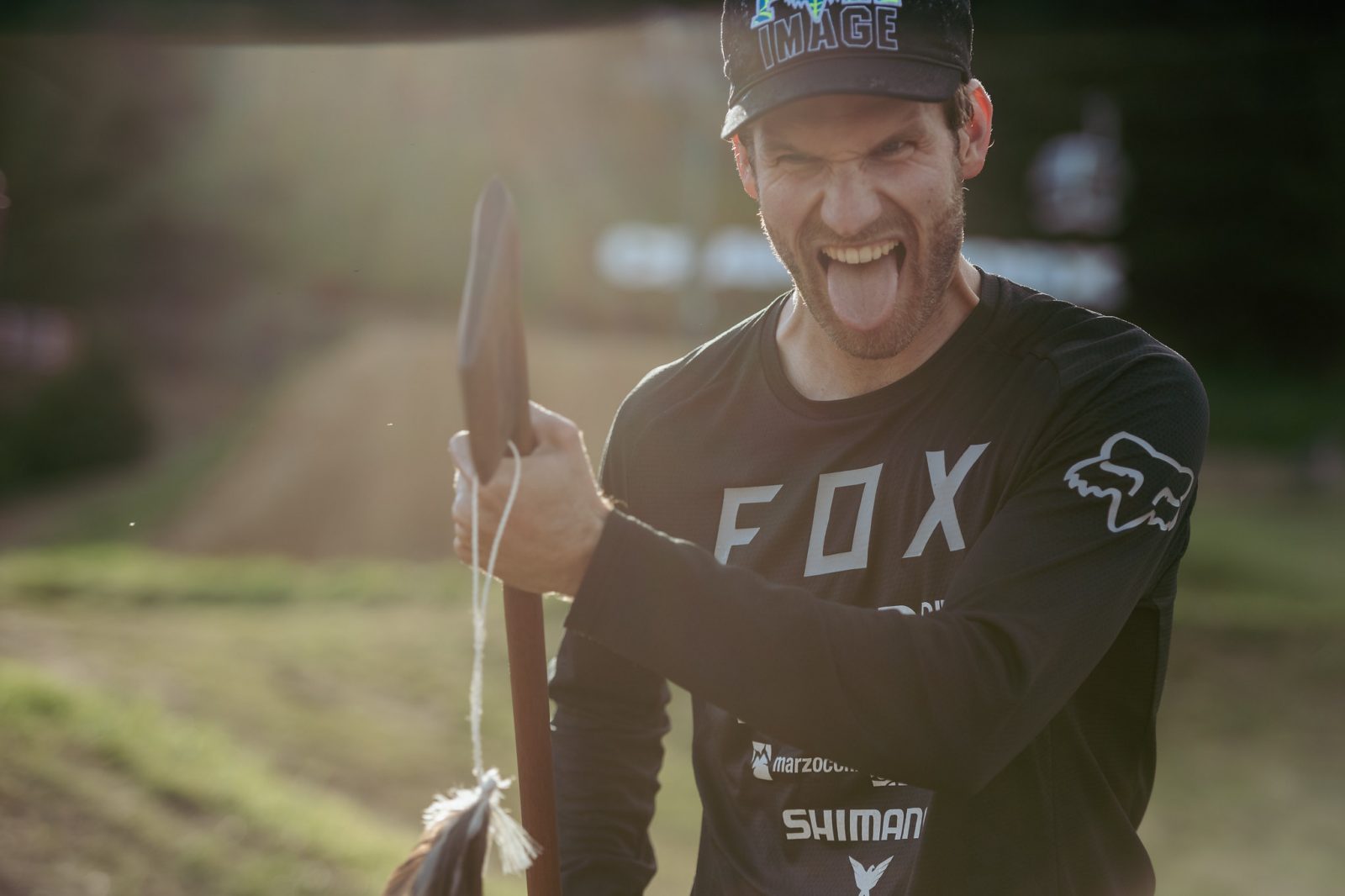 Bas van Steenbergen was the first to say that it’s been a bit of an up and down season, but coming out of Crankworx Cairns with a top five finish and two silver medals, he’s riding the wave of momentum straight into the final World Tour stop of the year. The defending King of Crankworx is making his way to Rotorua, New Zealand with a 13 point lead in the battle for the 2022 title and a mindset that is already that of a champion.

“It’s honestly been a bit more difficult, especially at the start of the season, than I expected,” said the Maxxis rider when asked about feeling an added pressure to defend his title. “Having a bit more expectations on myself, as well as not wanting to go backwards, can be kind of tough. But I feel like I’ve learned a ton over this season and I’m looking forward to some solid racing in Rotorua. For me, I think taking things one step at a time and not worrying too much about the big picture is super helpful.” Laughing he finished with saying that he’ll be trying his best to do this, suggesting that things are much easier said than done when race day finally arrives.

To keep everything running as smoothly as possible (literally and figuratively) come the time of the event, Bas sticks to what he knows. Barring any changes in terrain or weather, the Maxxis rider has a tried and true tire setup that provides a sense of familiarity in unknown territory. Going straight from Cairns, Australia to Rotorua, New Zealand, Van Steenbergen explained that there are only slight tweaks he’ll be making.

“Cairns has a pretty hard packed kind of dirt, so with Rotorua being a little softer, and maybe a bit more raw as well, I will be running slightly lower pressures. Other than this, I usually stick to pretty similar tires; I really like having a familiar feeling tire, so unless it’s super muddy or anything I just kind of stick to what I know.”

As Bas gets ready for the fourth and final stop of the 2022 Crankworx World Tour, where the pressure is high and the stakes are higher, he reminds himself that racing is only one part of what makes Crankworx the ultimate experience in mountain biking.

In addition to the return of fans onsite for the first time since March 2020, the reigning King is overall just stoked to be back in Rotorua, New Zealand. “It (Rotorua) kind of feels like a second home for the winter months to me since I’ve spent a bit of time here. The tracks and everything here are amazing, and it looks like a few upgrades are being done as well!”

That’s right, the courses have received a revamp from trail building legend Tom Hey and the Elevate Trail Building crew, which always makes for an interesting show. Catch Bas van Steenbergen racing at Crankworx Rotorua November 5 – 13, 2022 live on Red Bull TV and cheer him on as he battles for the 2022 King of Crankworx title.