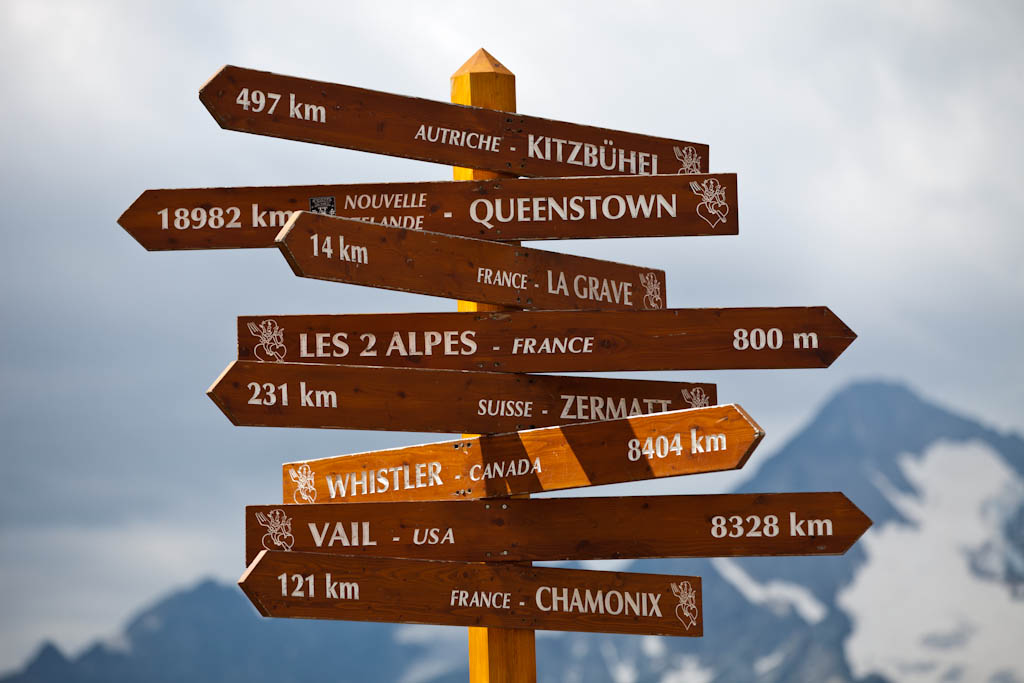 Let’s take a little trip down memory lane, shall we?

Way back when (2003 to be exact), Whistler Blackcomb’s Rob McSkimming was tasked with overseeing the development of the world’s first gravity-assisted mountain bike park. This would be the first of many world’s firsts, but let’s not get ahead of ourselves here.

McSkimming, knowing that he had his hands on something special, wanted to build a feature event that would showcase the park in all its glory. Enter Mark “Skip” Taylor, a key influencer behind Whistler’s legendary World Ski & Snowboard Festival.

The two put their heads together and came up with what would soon be dubbed “the Super Bowl of the mountain biking world.”

It wasn’t until 2007 that the first Crankworx festival was held beyond Canadian borders, in none other than mountainous (kind of necessary for mountain biking) Colorado, United States. Crankworx Colorado returned to Winter Park every year for the next five years, until it was time to take things overseas.

Crankworx touched down on European soil in 2012, bringing the action to Les Deux Alpes, France (also known as L2A). Crankworx L2A would remain the French home of Crankworx for the following four years, through 2015.

In 2015, things really started to take shape, and Crankworx became more of what we know it to be today – the multi-stop Crankworx World Tour. Traversing more international waters, Crankworx touched down in the Southern Hemisphere and added a third stop in Rotorua, New Zealand.

So you can see that things are really starting to pickup speed now, right? Okay, 2016. Crankworx makes its way back to France, but this time sets down new roots in the French Portes du Soleil region, and Crankworx Les Gets is born.

In 2017, the Crankworx World Tour adds a fourth stop in Innsbruck, Austria, only a short ways away from Crankworx Les Gets. So at this point we have festivals in Whistler, Rotorua, Les Gets, and Innsbruck. It would stay this way for a couple of years, with the sport grow exponentially into something that McSkimming might have only ever been able to dream of.

Here’s the thing about the mountain biking community – it’s scrappy and it’s willing to go to the ends of the earth to get a bike down a trail. So what was Crankworx to do? Cancel? Never.

As Ross Geller would put it, “PIVOOOT!”

The Crankworx team took inspiration from the mountain bike community to build something entirely new and the CLIF Crankworx Summer Series debuted the global return of live mountain bike racing. With a crew of all-star athletes from beautiful British Columbia racing some of the province’s best resorts, it was unlike anything we’d ever seen before. It enabled local all-stars to race on their backyard tracks, sharing the excitement with the world.

Although it was an unusual year (that’s one way of putting it), it was another year of action-packed mountain bike racing that we didn’t think we’d get to experience. The same goes for the good times that were the 2021 Crankworx World Tour.

But while we cherish the past, we’re always looking to the future and dreaming big. So we’re pushing forward in 2022.

Crankworx Innsbruck will kick off the World Tour in June. Then we are to return home to Whistler for the first time in two years. And finally, we will be closing out the season with many celebrations in the little slice of paradise that is Rotorua, New Zealand.

Err, sorry we may have forgotten one teeny tiny little addition to the schedule. Well, maybe not so teeny tiny. Unless you’ve been living under a rock, you’ll know that the 2022 Crankworx World Tour is hosting a fourth festival stop; however, the location remains unnamed. Any guesses as to where we’re headed?

We asked those of you on Instagram to weigh in on the subject and take a wild stab at it. Y’all are big dreamers too, with guesses coming in like Utah, Africa, Australia, South America, and the UK?

We’ll give you a hint: some of you were on point. Right on target. Hit the nail on the head. But we’re pretty good at keeping secrets, so now you get to play the guessing game and ponder all of the places that Crankworx could be going in 2022.

And with that, we conclude our brief history lesson on the Crankworx World Tour.