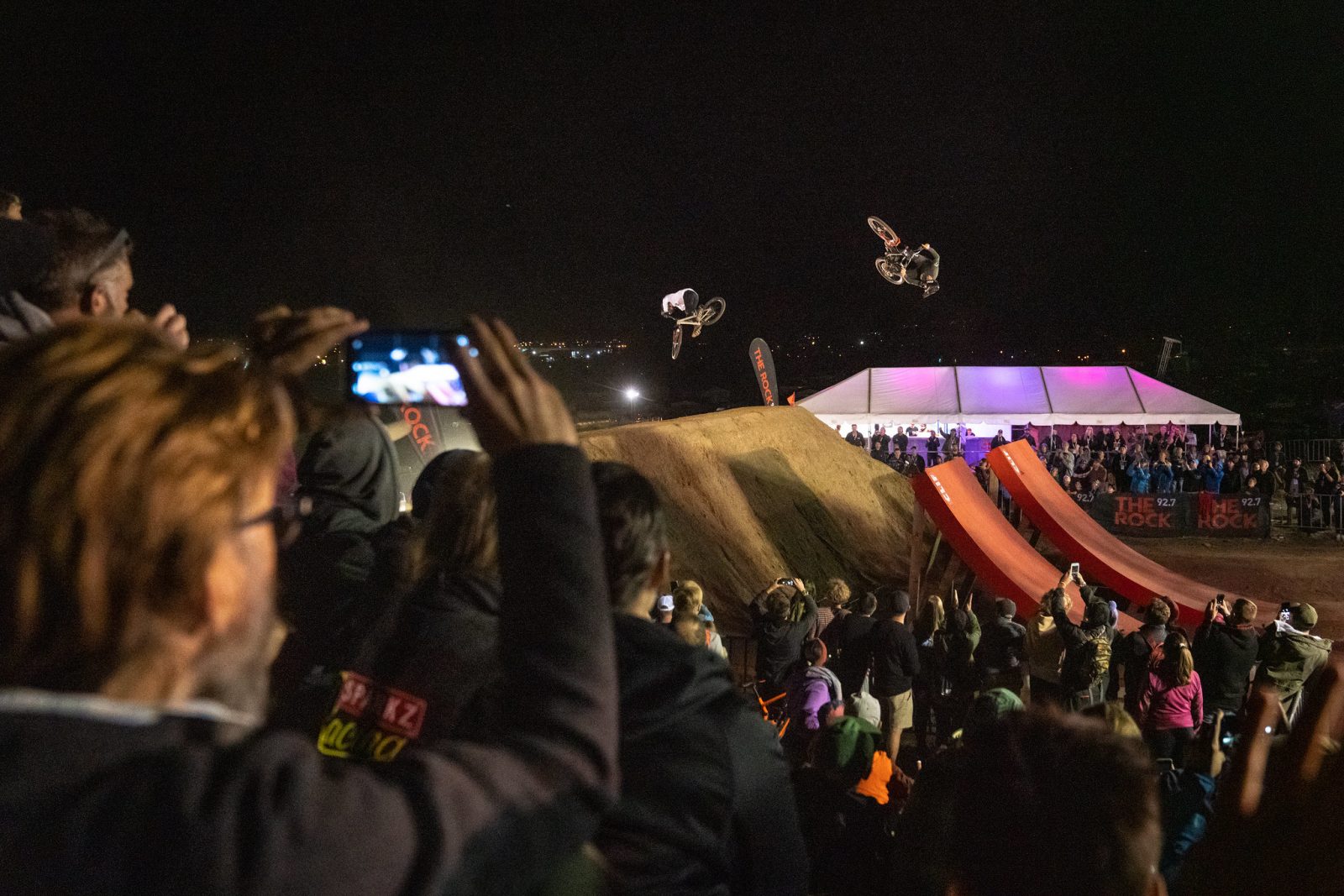 As 2020’s condensed season nears its end and all eyes focus on what 2021 will bring, a key landmark in the international MTB calendar is on the move (temporarily)…

Instead of kicking off the season in March, Crankworx Rotorua will instead be the final stop of the Crankworx World Tour in November, with the festival running in between the 1st and 7th of the month.

The shift will help our teams navigate the ongoing challenges of COVID-19.

“New Zealand’s vigilance in the face of the COVID-19 pandemic has kept case numbers low and enabled life to return to near normal, including public gatherings at sporting events without restrictions,” says Crankworx Rotorua Event Director Ariki Tibble. In fact, Tibble and the team in Rotorua have just wrapped the first round of one of the largest Enduro events in the Southern Hemisphere (the Giant 2W Gravity Enduro) with over 570 riders taking part. “With this in mind, and a November date to work toward, we’re confident we’ll be able to deliver what our athletes, fans and sponsors are accustomed to, while prioritizing the safety of all involved, and our local community.”

Crankworx Rotorua will be planned as a full Crankworx World Tour festival, including a stacked roster of international athletes, pro, amateur and CWNEXT race categories, Kidsworx competitions, and an expo within the ticketed venue.

Our local team have worked with local health authorities in making the changes to the calendar and will continue to do so in the planning of Crankworx events in New Zealand in 2021. As was the case with the Summer Series in August, and Crankworx Innsbruck, our #1 priority heading into next year is rider, staff, festival attendee, and community safety.

For fans following the action from their homes around the world, live coverage of Crankworx Rotorua 2021 will include:

“With some creativity and flexibility, the Crankworx World Tour season is shaping up to be something pretty special in 2021,” says Managing Director Darren Kinnaird. “We’ve got lots of irons in the fire for the year ahead, based on our successful made-for-TV festivals, including the Summer Series in B.C. and the recently wrapped Crankworx Innsbruck, as well as projections of where our festival homes are going to be at in 2021. We’ll be announcing our full Crankworx World Tour calendar in the coming months, but for now we are excited to put a stake in the ground for Crankworx Rotorua next November.”

In 2022, Crankworx Rotorua will shift back to its regular home in the MTB calendar, kicking off the season in March.

Meantime, in addition to the November festival, Tibble and local organizers in Rotorua are continuing to explore new events for the Summer season that support the growth and development of the sport around the regions of New Zealand.

“Domestically, we’re working on some ways to fan the flames of that trademark Crankworx excitement ahead of November. As we head toward summer in New Zealand, there’s definitely an appetite for some action.”

Stay tuned for details and dates of the Crankworx World Tour 2021 as they’re released: crankworx.com