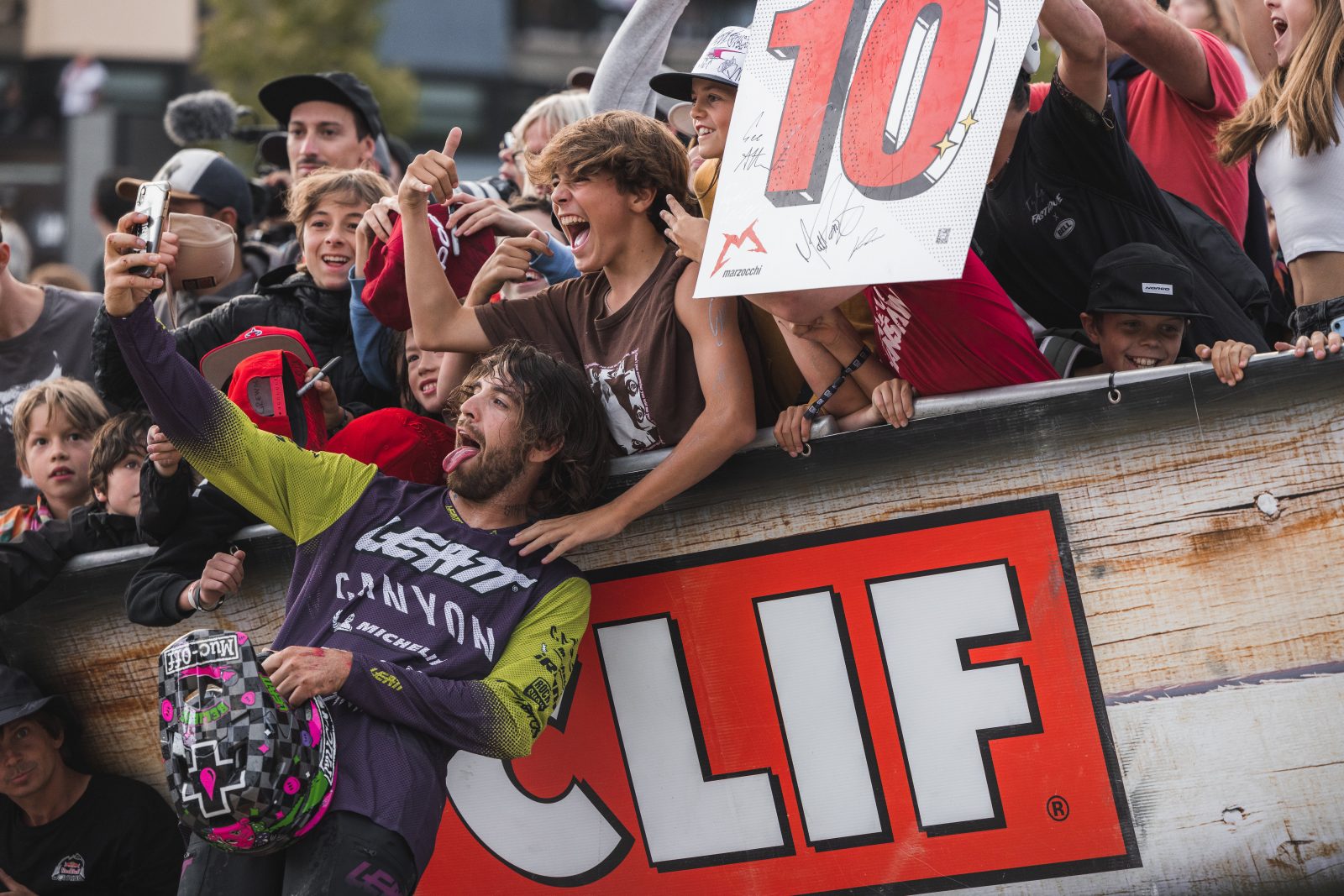 WHISTLER, B.C., September 13, 2022 – The stage is nearly set (have you seen those course builds?!). The countdown is on (three weeks and counting…). The hardware is ready to be handed out, with some major points and titles on the line (Triple Crown whaaat). And the players? They’re getting ready to send it.

Crankworx is set to make its debut in Cairns, October 5-9, and the athletes are getting ready to make the trek Down Under for the penultimate Crankworx fest of the 2022 season.

“Whistler 2022 was probably the best time in my life, I’ll also remember this crowd energy forever. Was in pain with my hand since the first attempt crash that took me out of Red Bull District Ride but I’m getting ready again for the last two Crankworx stops and I’m very excited for those! New courses, I love it! I try to keep the same mindset, I’m probably better when I enjoy the process instead of putting too much pressure on me and starting on counting points. I have in mind to ride my three usual events and will give my best in them! If I can keep that first place and deserve a King of Crankworx title, or a podium spot, then that’ll be the happy bonus to end up the season! I’ve been enjoying this season so far we are on a good roll with such a good vibe with all riders. This is what gives me motivation actually! Let’s see what happen but I’m ready to fight for it!” –Tomas Lemoine, on the energy coming out of Crankworx Whistler, and leading for King heading into Cairns

“I’m really stoked to be leading the Queen of Crankworx after the first two stops. My goal for this year was to see where I’d fall in the overall with it being my first time having the opportunity to compete on the full tour, so you could say my expectations have been exceeded so far. I’ve had a bit of a break from racing after Whistler, and I’ve for sure been extra motivated to train which has been great as I’m feeling more prepared than ever for Cairns. I’m hoping for consistent results among all the disciplines and to keep the ball rolling to the end. My partner is from Cairns, so I actually had the chance to visit there in 2018! I got to check out the World Cup track and surrounding venue the event will be at, so I’m super excited to head back and see the Aussie crowd in full effect for this stop. So far the tracks are looking absolutely insane and I can’t wait to rip them.” –Jordy Scott, in the lead for Queen

“It’s been a super hectic summer haha, but in the best way! I’m feeling good coming into Cairns, I feel like I worked on the things I needed to and having so much fun riding. My goal for Cairns is just to ride to my potential and click off consistent results. I know I made some valuable mistakes in Whistler that cost me a little in the overall, so I’m looking forward to a clean week of racing!” –Bas van Steenbergen after 2x Summer Series and Crankworx Whistler, and defending the King of Crankworx title

“Pretty stoked to be back competing in Australia, and to have it be Crankworx is super special! I’ve been away from Aussie and everyone I ride with back home, and while away I’ve met so many rad people! So to combine that and have everyone there will be something special. I’m expecting the crowd to be wild, that’s Australia!” –Harriet Burbidge-Smith, on bringing the action home

Athlete registration is live for pro, CWNEXT (next gen racing) and amateur events, with a very limited number of spots remaining: crankworx.com/athletes/locations/cairns/

Next up, a full overview of the events and courses that await athletes. Stay tuned!