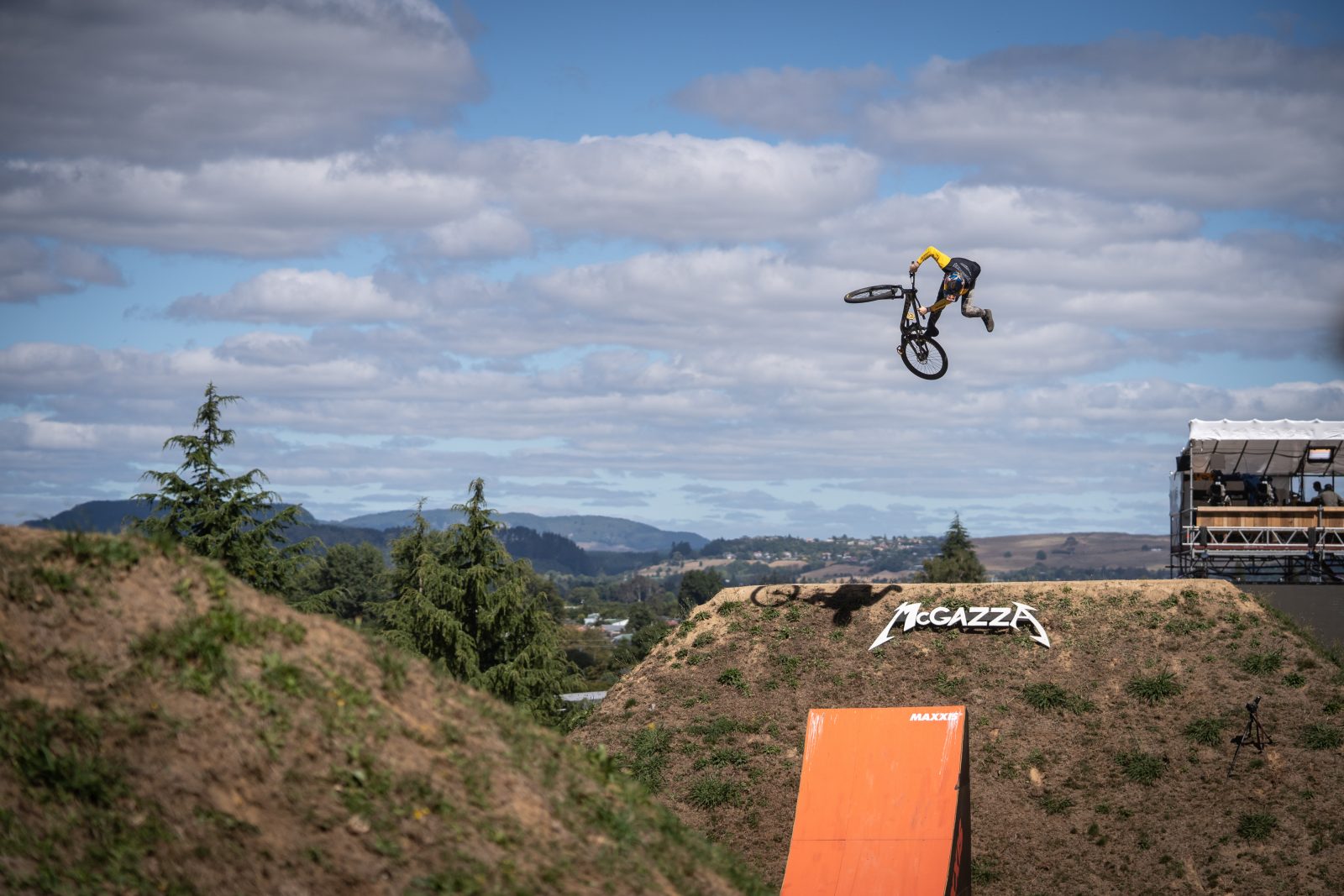 Style, progression, speed, and good times with the Crankworx Family – it’s all set to go down as the final stop of the Crankworx World Tour takes shape.

November 1-7, we’re stoked to welcome some of the best all-round mountain bikers in the world to Crankworx Rotorua.

Get stoked, Crankworx Family. It’s on.