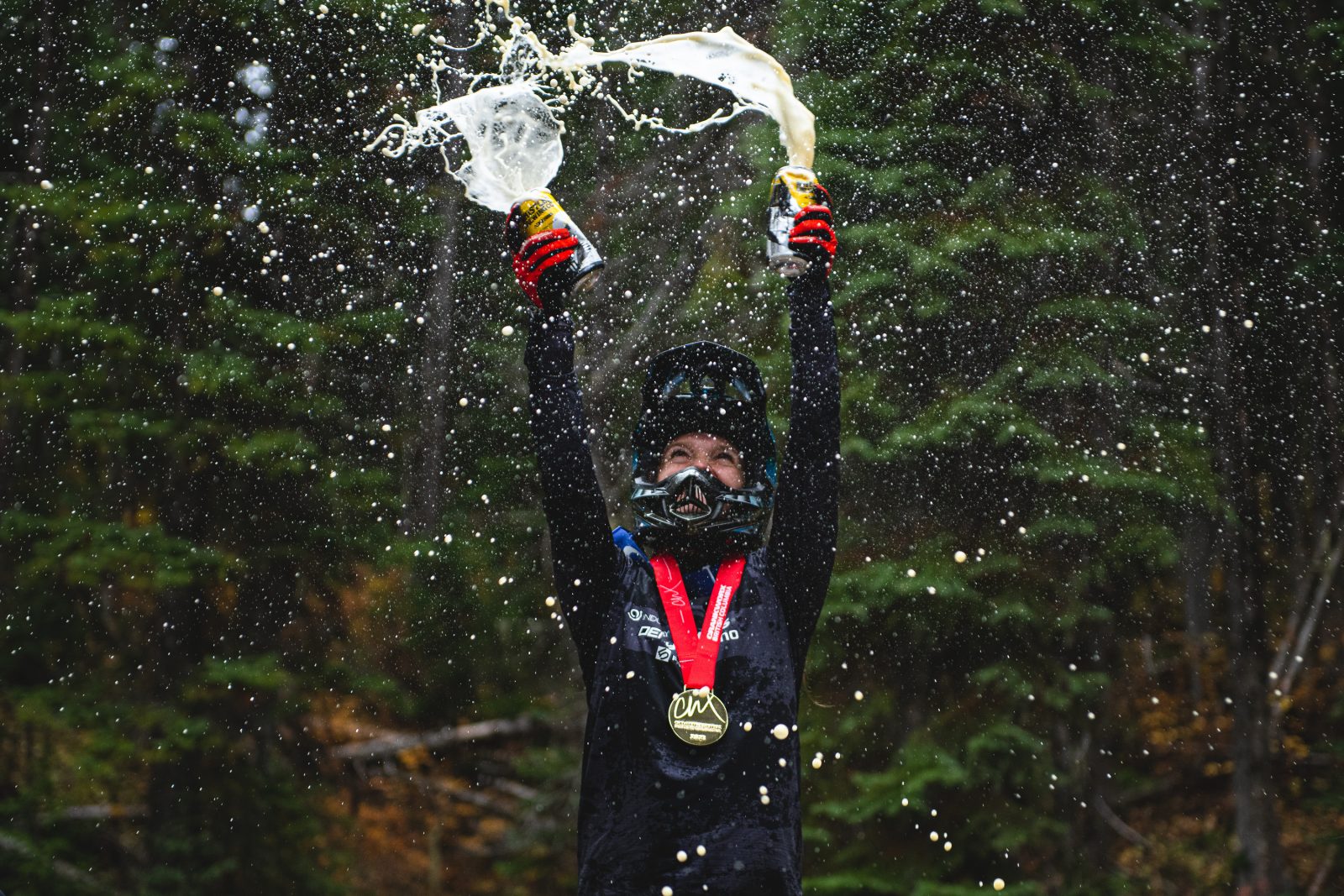 It’s been a(nother) year of ups and downs, detours and pivots, big uncertainties and bigger hopes. Going all in, with no guarantees. Through it all, the world’s top mountain bikers pushed forward, went the extra mile, and made it work. And they crushed it in the process, breaking records and making history. As they do.

Crankworx FMBA Slopestyle World Championship
Since the SWC overall title launched in 2018 (prior to that year it was called the FMB Diamond Series), it has only had one owner: Brett Rheeder.
This year, a new World Champion is set to claim the coveted title, and the bonus $15,000 CAD pay cheque that comes along with it.
On a five-win streak, Emil Johansson’s lead is commanding, but not untouchable.

Triple Crown of Slopestyle
This one is all Emil, or nothing.

Since it was introduced, it’s been tinged with respect, awe and…anxiety. Brett Rheeder said the following in a 2018 interview, recounting his 2016 season when he won the season’s first two contests, putting him in contention for the Triple Crown ahead of Crankworx Whistler.

In the finish corral after his win at Crankworx B.C., when the subject of the Triple Crown was broached, he would say only: