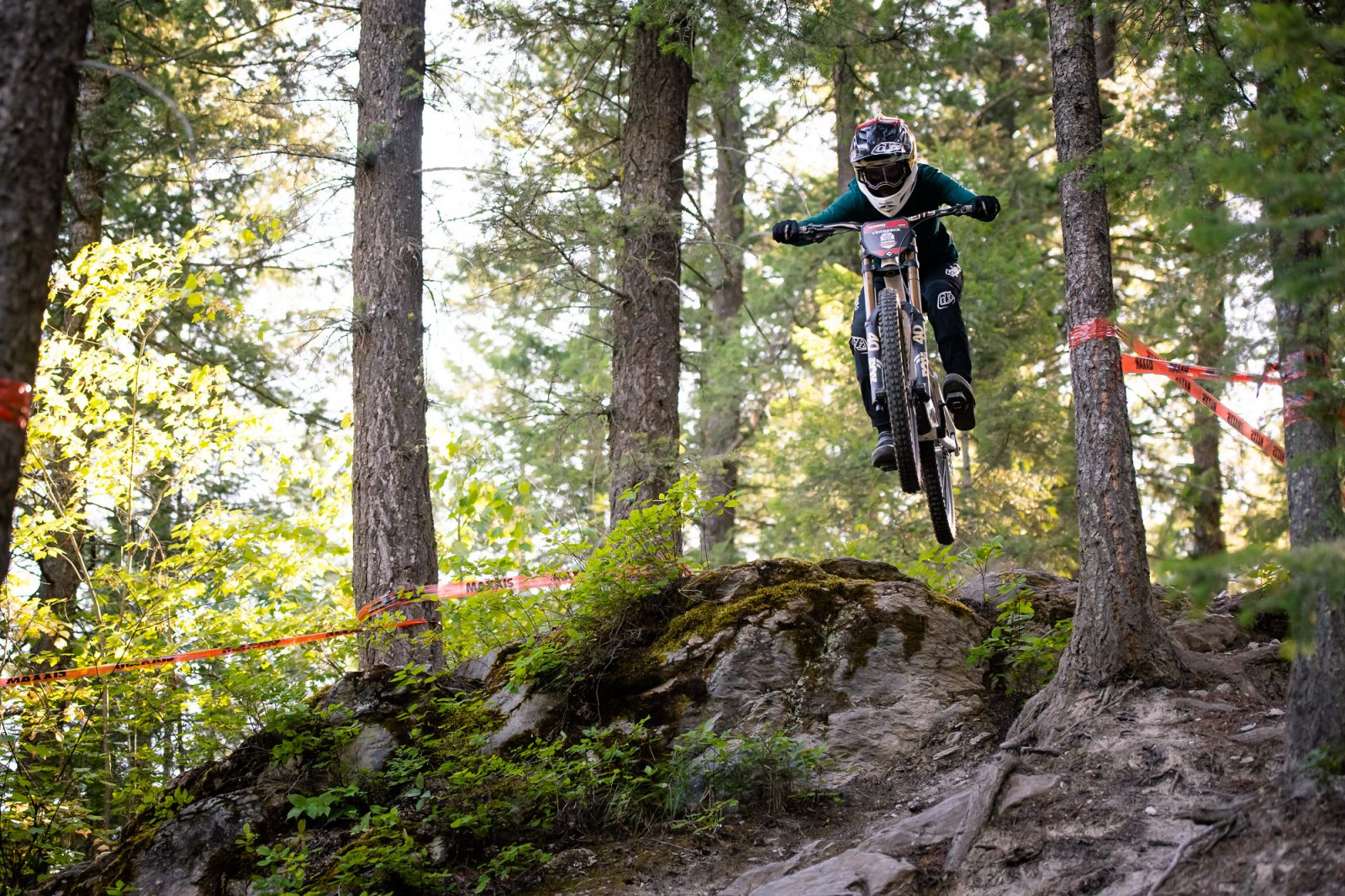 Ever wanted a taste of all-time fall-time in British Columbia? We’re queuing up some hero dirt as we get ready to launch Crankworx B.C. this September. Originally scheduled for earlier in the month, the second stop of the Crankworx World Tour will now be coming live from Canada to the world, September 22 through October 2.

In addition to the date change, we’re stoked to share the timing of the three stops and the list of events that’ll take place at the three-stop Crankworx festival.

We’ll be releasing the full schedule and the list of qualified and invited riders in the coming weeks. Riders will include King and Queen contenders who are on the hunt for the overall titles, along with Slopestyle riders qualified to compete in the SWC.

Stay tuned for all that goodness, and more, as we count down the weeks and days to the second of three 2021 Crankworx World Tour stops. 🤘

11 WEEKS ‘TIL CRANKWORX RETURNS TO WHISTLER