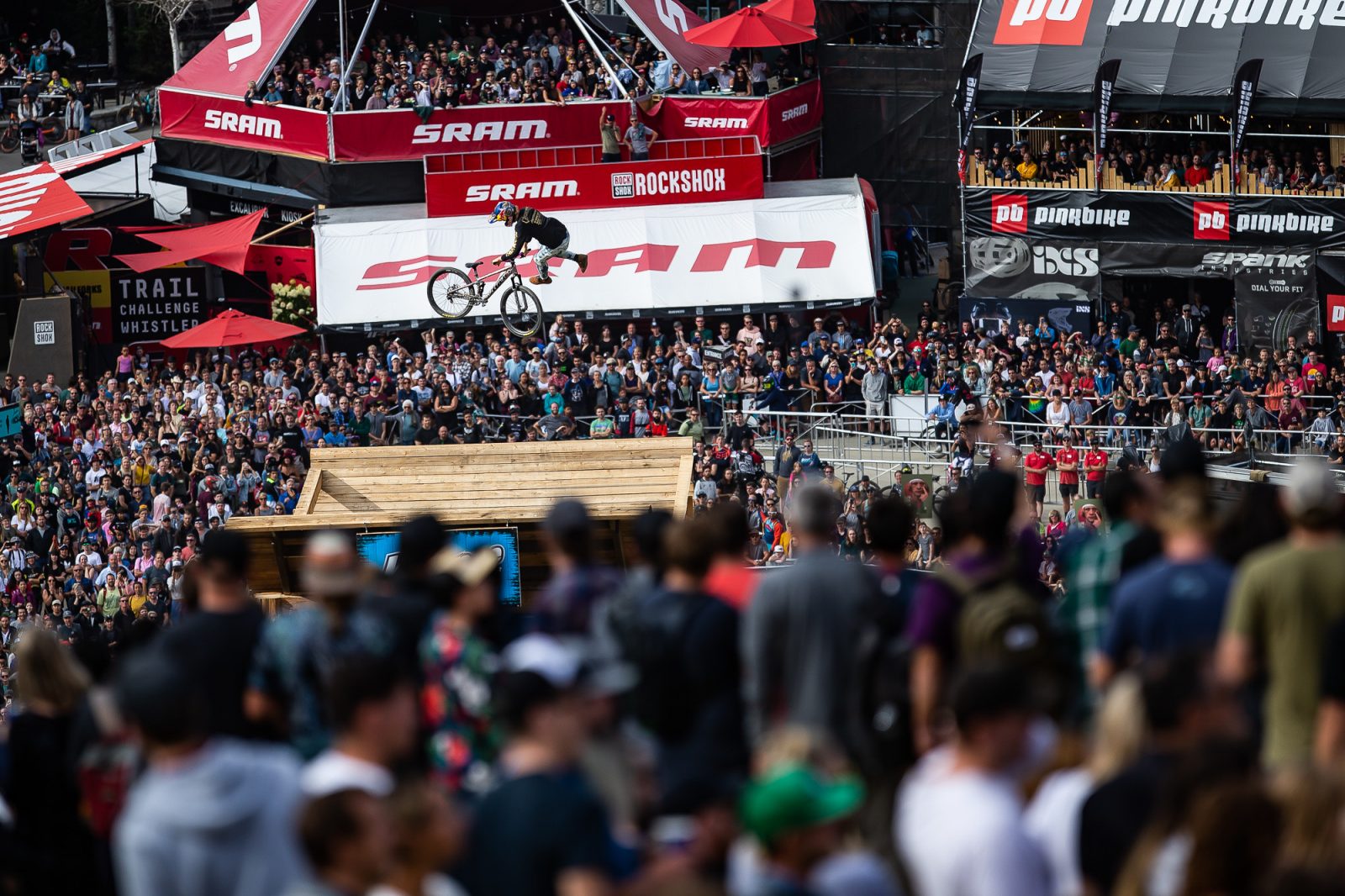 1006 days ago, it ended. The final champagne was sprayed as the 2019 King and Queen of Crankworx were crowned and Crankworx Whistler 2019 wrapped. The comedown began (those who’ve been, know: the post-Crankworx feels are real). Athletes, fans and organizers returned to real life, already dreaming of the next.

It took a while, but we’re back, baby.

Crankworx Whistler 2022 will reunite the Crankworx family (riders, media, industry, fans!) at the place where it all started: one of the world’s top lift-accessed mountain bike parks, and the global epicenter of mountain biking.

More specifically: pro racing and competition, and the return of all the festival elements fans know and love, including amateur and CWNEXT racing, Kidsworx, Dirt Diaries and the Deep Summer Photo Challenge, a buzzing village stroll, free events and workshops, a tech and demo zone, and nightly parties.

Crankworx Whistler gratefully acknowledges the financial support of the Resort Municipality of Whistler in the production of Dirt Diaries and Deep Summer.

Check out the preliminary schedule (subject to change and with more to come!) for Crankworx Whistler 2022.

Included in the roster is Red Bull Joyride, the world’s pinnacle slopestyle mountain bike competition. This year the contest is celebrating its 10th anniversary during Crankworx Whistler. To celebrate the milestone year, the 2022 Red Bull Joyride course will showcase a fan-voted feature from Brandon Semenuk’s project, “Realm.” The winning feature is set to be announced soon.

Fans, ready to get amongst it all? There are races to be raced and accommodation to be booked.

Keen to test your mettle on the same tracks as the world’s best enduro racers? A limited number of spots is still available for the EWS100 (100% of the same course as the pros race), or the EWS80 (80% of the full course): REGISTER TO RACE EWS WHISTLER

And if you’re ready to make your wildest Crankworx Whistler dreams come true, it’s time to make some moves: PLAN YOUR TRIP

Watch for VIP ticket packages and the 2022 Crankworx x ilabb festival merch set to go on sale in the coming weeks.

“It’s been a wild ride, but we’re coming home,” says Darren Kinnaird, Managing Director of Crankworx. “We’ve done a ton of racing and done some pretty creative pivots in the past two years. We’ve kept moving forward, and had a real good time along the way, but nothing compares to Crankworx Whistler. It’s where it all started, it’s our biggest festival of the year, and it’s an event that brings riders from all over the world together to celebrate all that is mountain biking. We can’t wait to welcome the athletes, media, fans, and industry back once again. It’s going to be one heck of a reunion.”

Stay tuned for updates on Crankworx Whistler as they come! 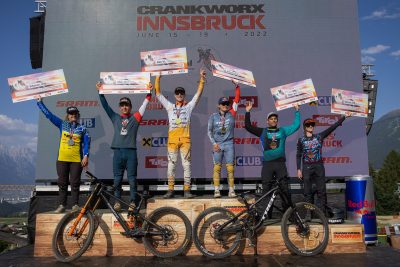 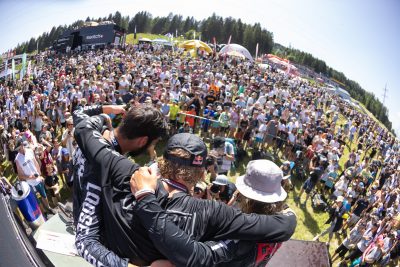 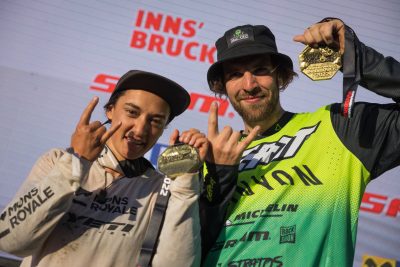 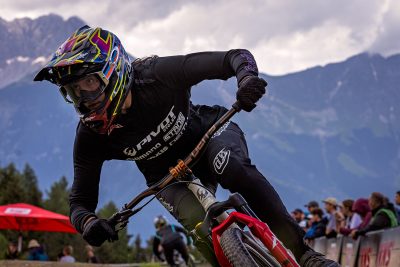 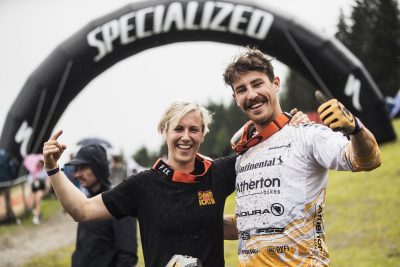 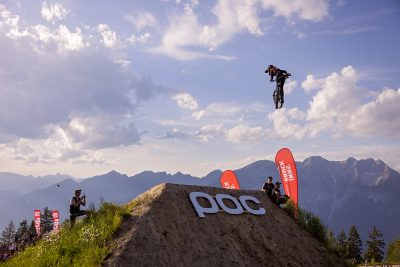 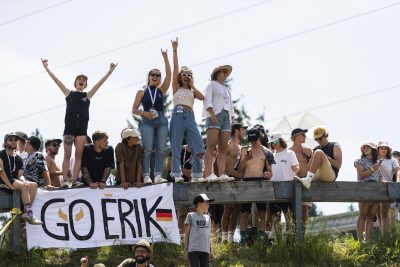 Coming to Crankworx Innsbruck? Here’s what you need to know. 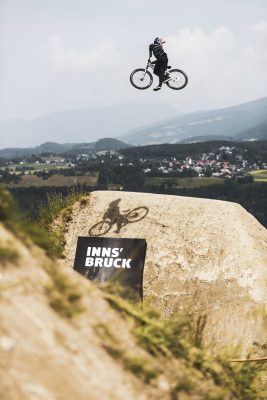 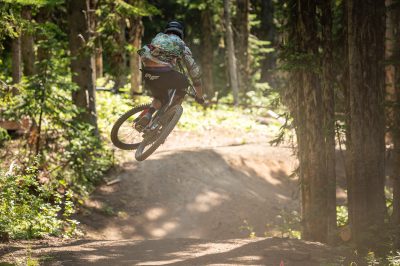 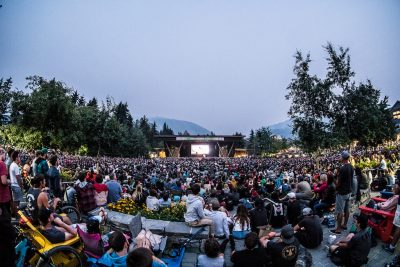 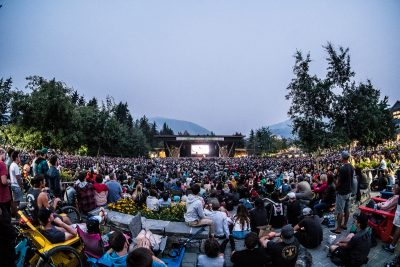 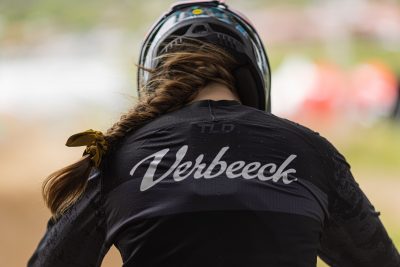 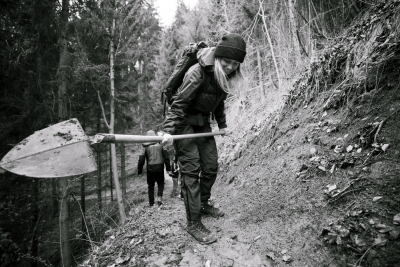 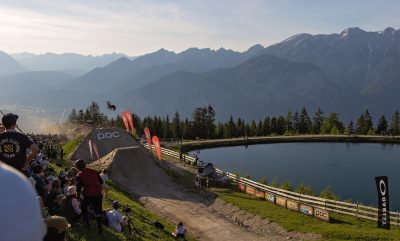 Preliminary Rider Lists Have Been Unveiled Ahead of Crankworx Innsbruck 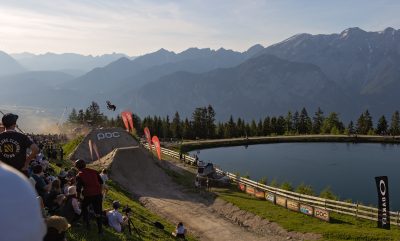