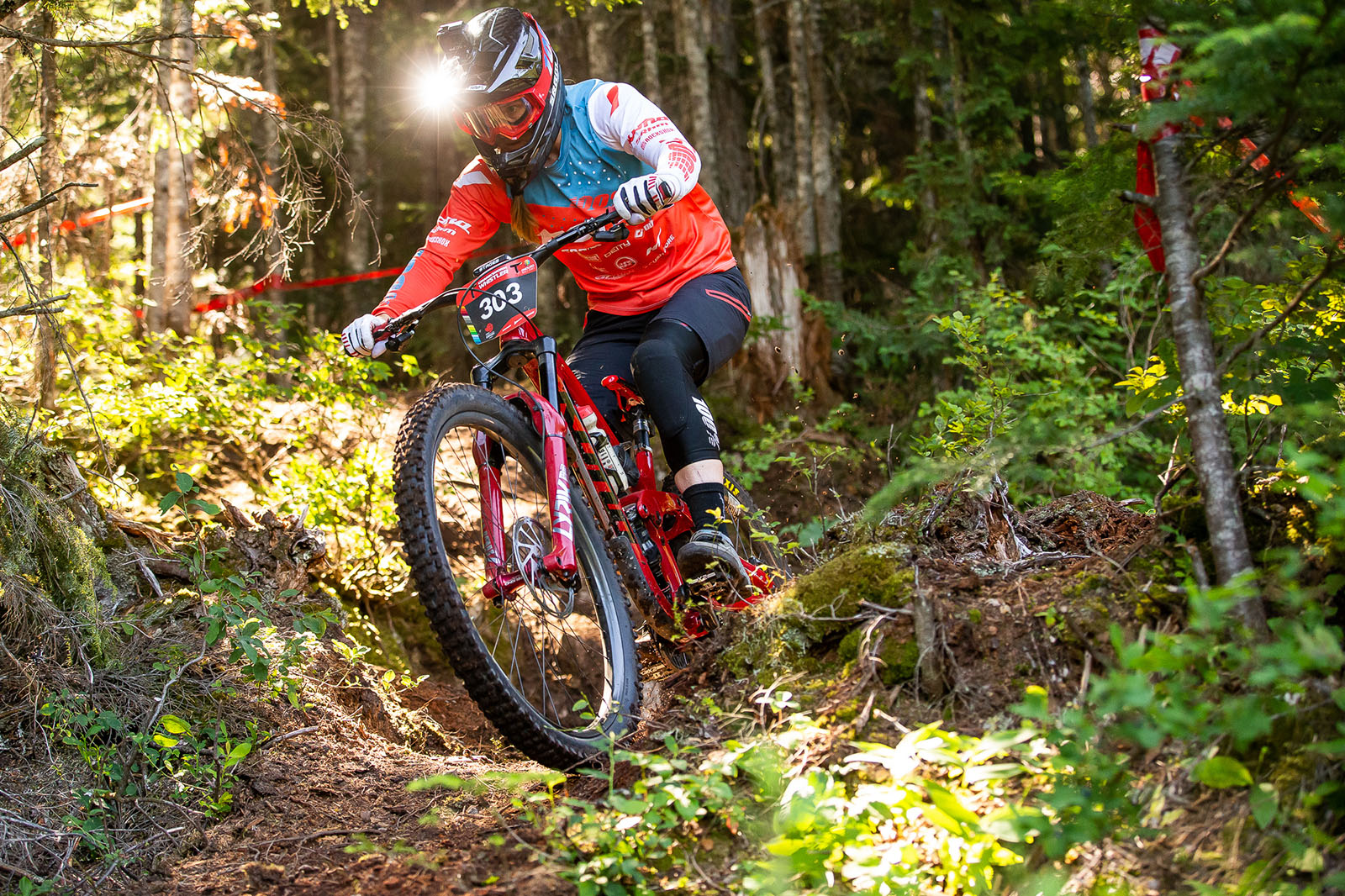 Location: Crankworx Whistler takes place in the Resort Municipality of Whistler, located in the Coast Mountain Range north of Vancouver, in a region known as the Sea to Sky. Many events during Crankworx Whistler take place within Whistler Village in the Whistler Mountain Bike Park. The stage for the festival’s signature event, Red Bull Joyride, is set at the base of the bike park in an area known as “The Boneyard.”

History: Crankworx Whistler began in 2003 under the name Whistler Summer Gravity Fest, changing its name to Crankworx the following year. Since then, the festival has grown exponentially year after year, and has become known as the Superbowl of mountain biking. 2020 will mark the 17th year of the festival in Whistler.

Crankworx has the the largest economic impact of all major events in Whistler.

The resort is now busier in the summer months than in winter, partially due to the growing popularity of mountain biking and Crankworx.