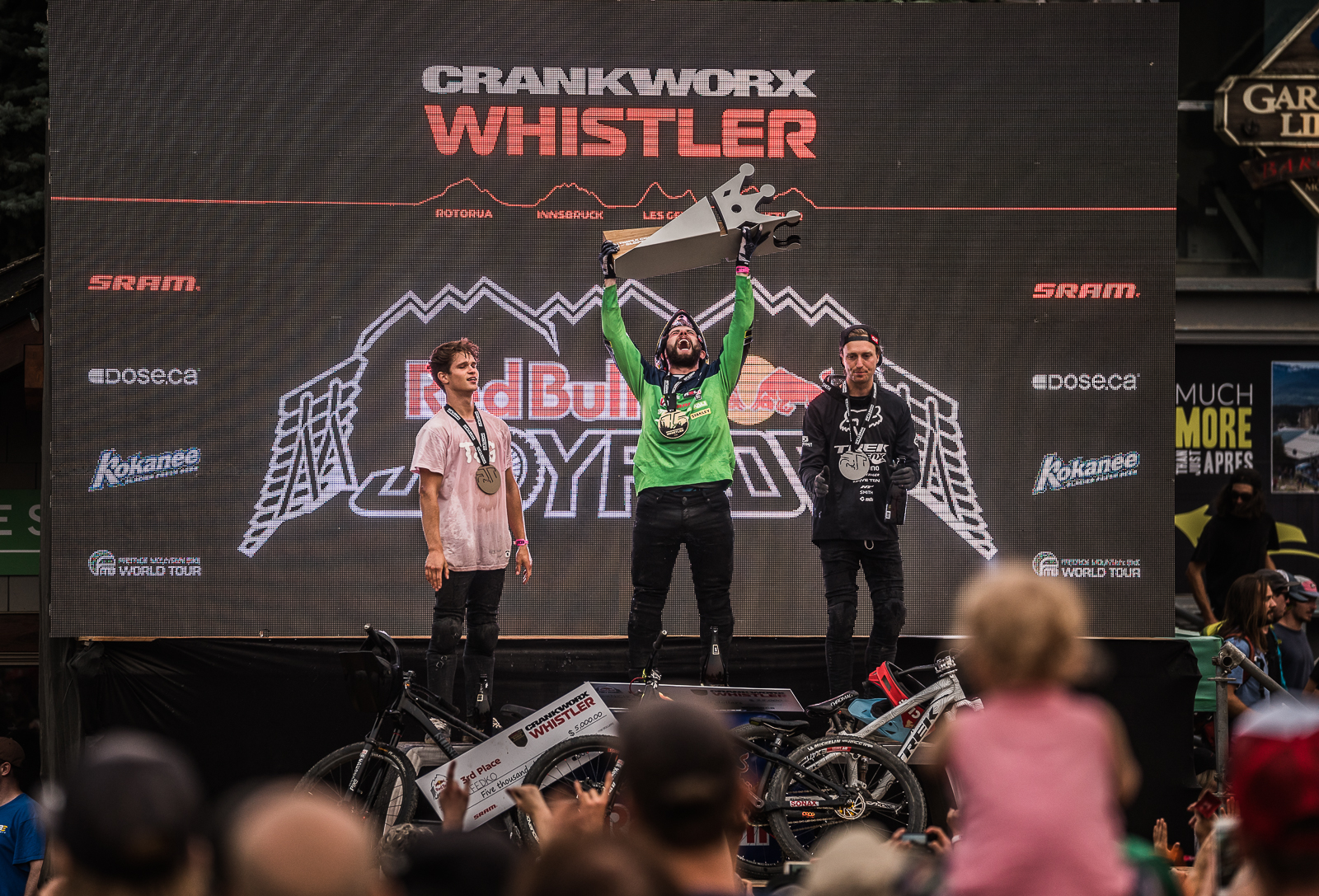 What’s new and noteworthy in the realm of Crankworx this year? Check out our story ideas below for what’s happening across the tour and at each of our festivals. 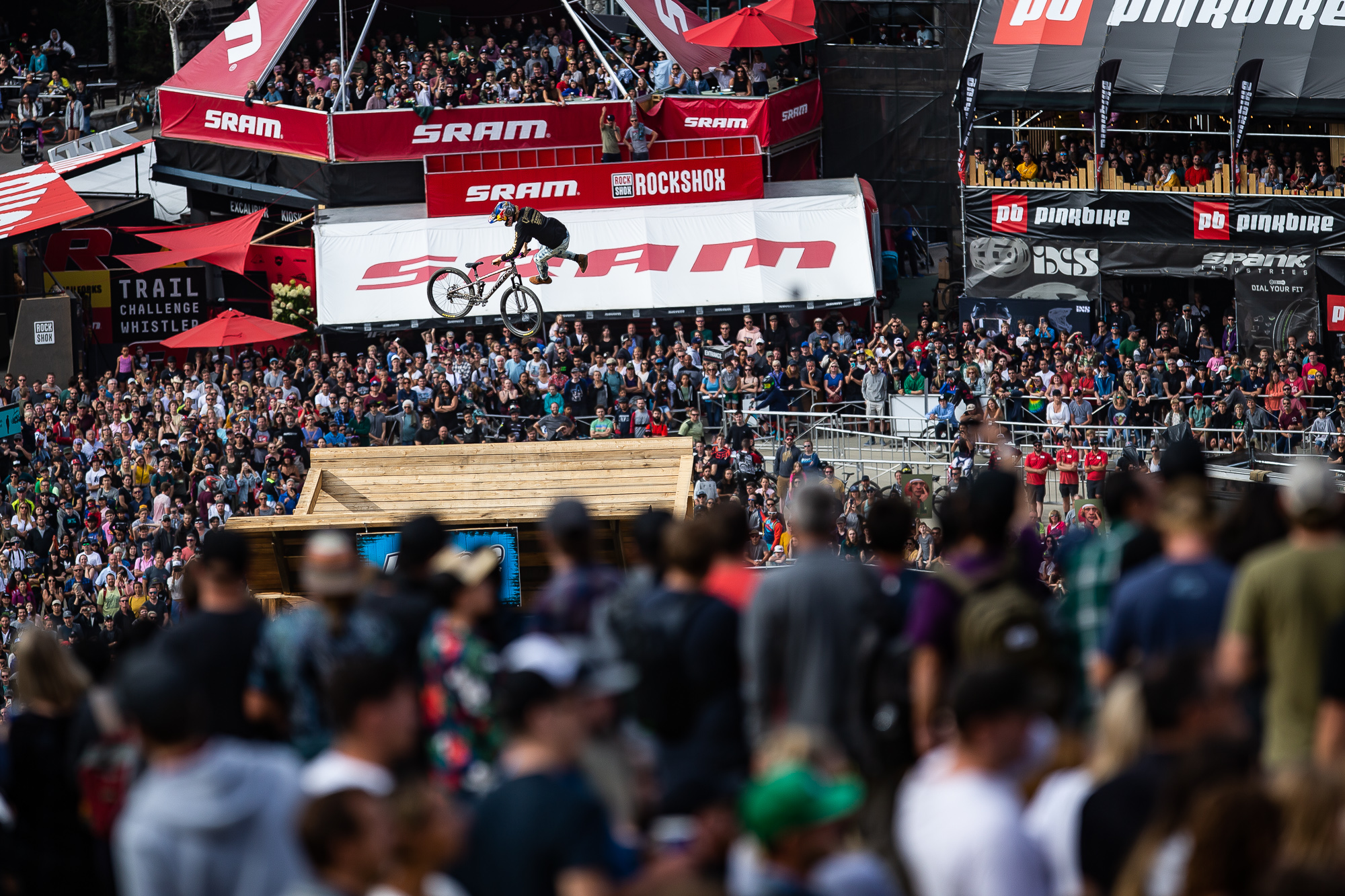 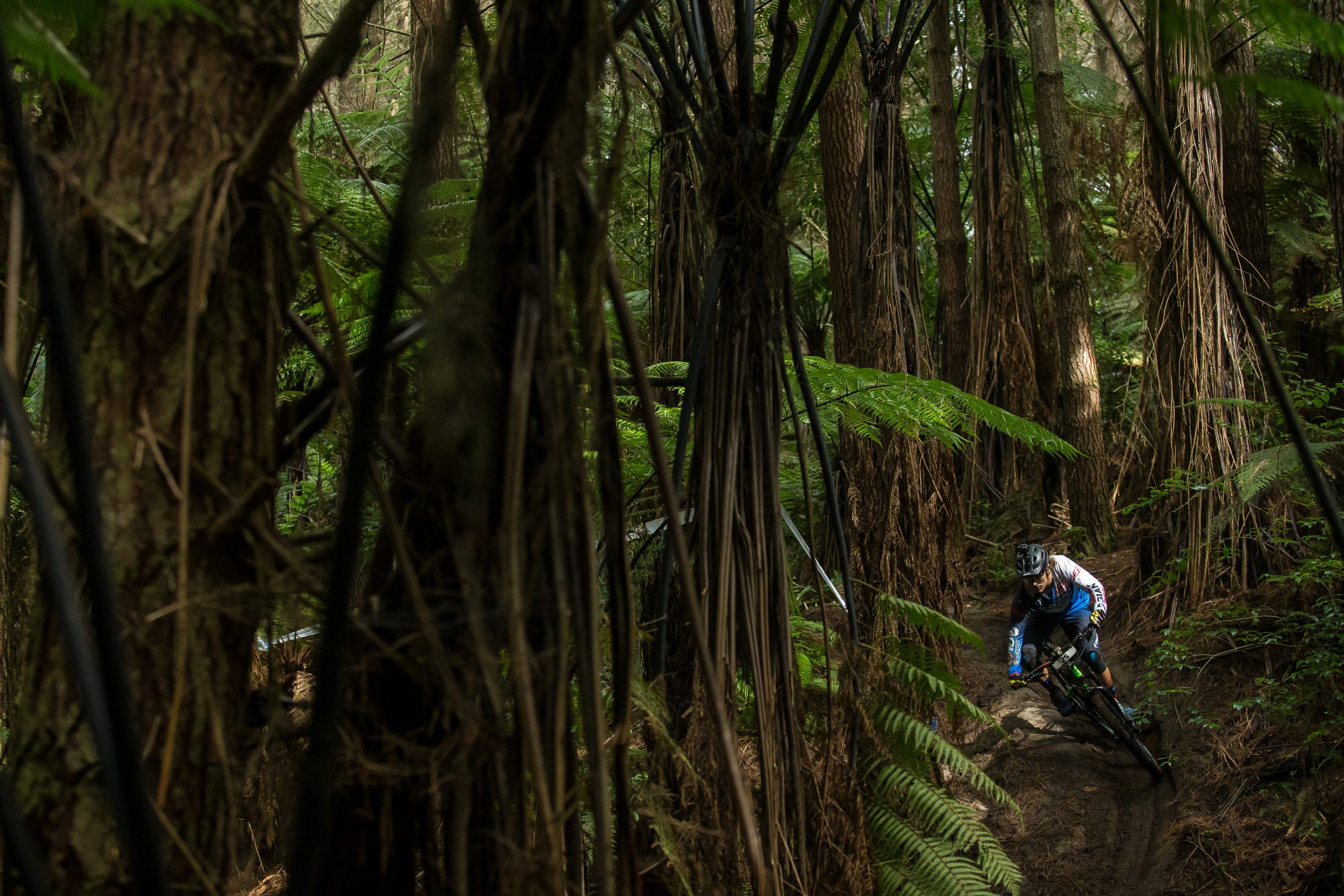 As the first international downhill competition of the year, Crankworx Rotorua is often the first glimpse riders have into how their off-season training has set them up for the season ahead.

“You don’t know what to expect,” said Tracey Hannah after her win in the event in 2019. “I’ve been training completely on my own with my coach. I haven’t been riding with anyone. You just don’t know. You just know that you’ve done the work. You don’t know on paper what it’s going to look like.”

As such, the event often brings out a who’s who of elite downhillers, all of whom are chomping at the bit to see how they stack up against their peers.

An added twist for 2020 is that the race will be the first international DH race of the 20s, and include the all-new CWNEXT category. For the first time, racers aged 13-14 are able to take on this track, along with youth 15-16 and 17-18 categories. All said, this race is sure to attract many eyes and spark much discussion about the future of the sport as DH racing charges into the next decade.

2020 will see the debut of an all-new Dual Slalom course in Rotorua to challenge pros, CWNEXT racers and amateurs alike.

The 100% Dual Slalom Rotorua will move to the main festival grounds at Skyline Rotorua, bringing it closer to all the Crankworx action. Famed course building duo Adam King and Chris Martin of Empire of Dirt will be bringing to life a world-class course that’s steeper and more technical, leading to tighter racing over shaped berms, rollers and flat turns.

As the resurgence in popularity of this old-school discipline continues, 2020’s new track will set the stage for some epic battles that will call on racers to be on their game from start to finish. Fans can expect to see local favourites take on international all-stars from across disciplines and continents in this raw showdown of mountain bike skill, strength and stamina.

A key component of Crankworx is inspiration for the next generation. Whether through Kidsworx, CWNEXT, or simply through the creation of the arena in which young fans can watch their heroes compete. The hope is that witnessing the magic of Crankworx will spark imagination and dreams and get more kids out on bikes.

Taking that to the next level, the “Share the Ride” program was created to break down barriers and make mountain biking more accessible for those who can’t afford bikes. This joint initiative between Crankworx Rotorua, MDA Experiences, Mountain Bike Rotorua, and Giant Bicycles gifts bikes to familes so they can enjoy the freedom and pleasure of riding.

Now in its fifth year, the program is expanding in 2020, with over 20 families being presented with bikes during the festival. 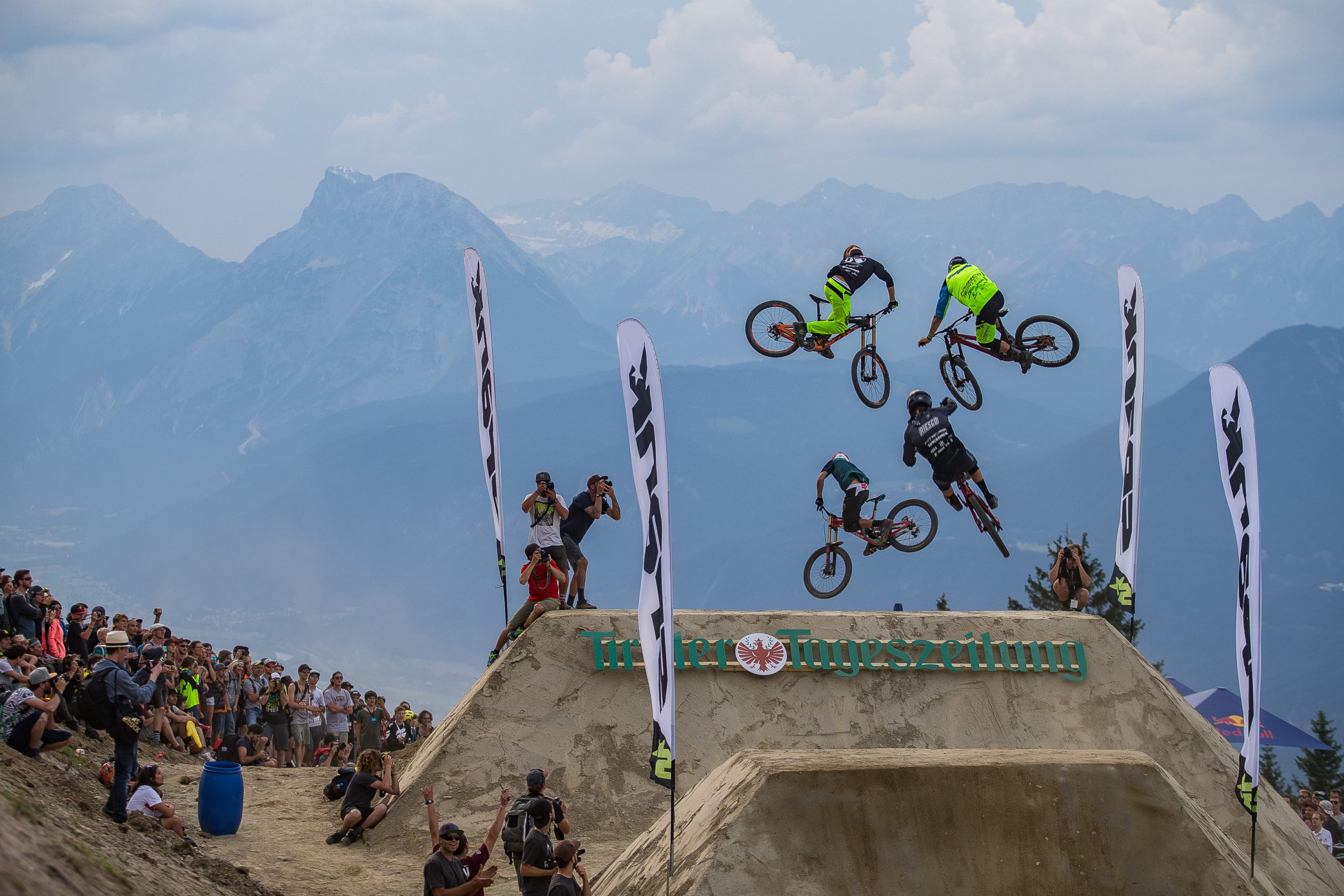 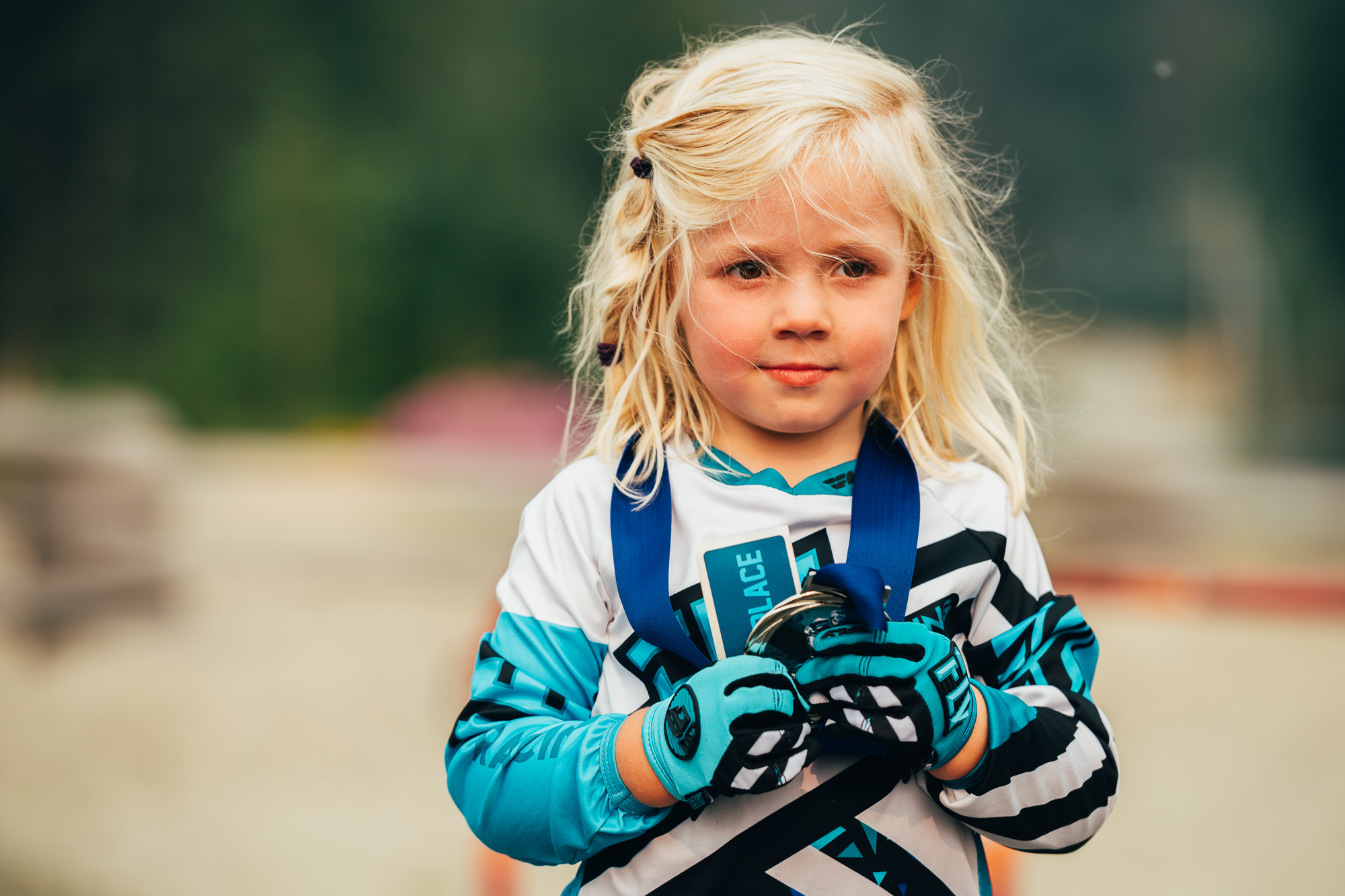