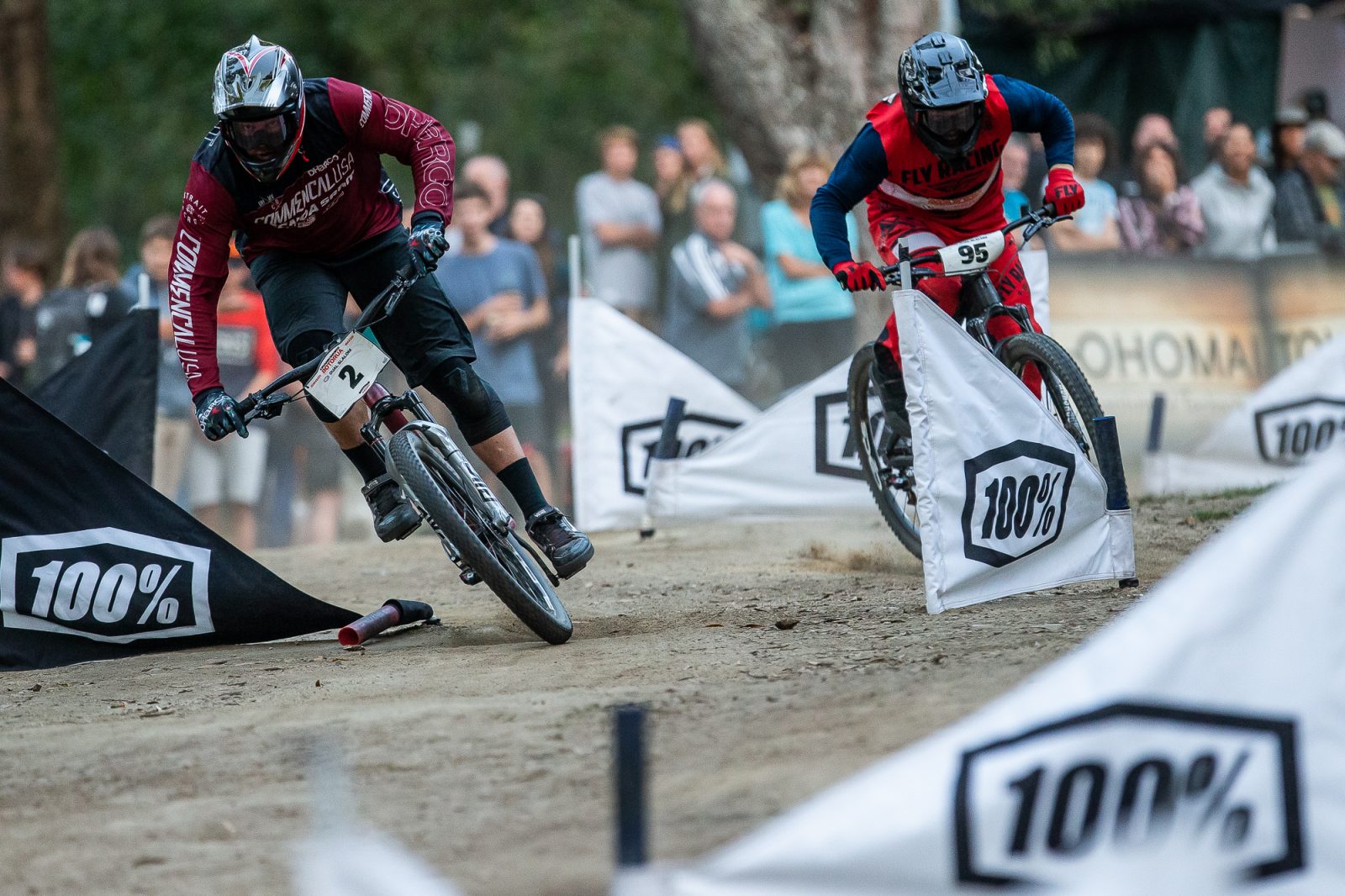 Location: Crankworx Rotorua takes place in the Central North Island of New Zealand set amongst rainforests, surrounded by pristine lakes and steaming geothermal landscapes of bubbling mud pools and shooting geysers. This Spa of the Southern Seas features thermal bathing and exhilarating adventure experiences, world-class mountain biking and a rich heritage, all in New Zealand’s cradle of Māori culture and history. Crankworx competitions are based out of Skyline Rotorua, home to the Skyline Gravity Bike Park, and the Whakarewarewa (/Fah-kah-ray-wah-ray-wah/) Forest. New Zealand’s coolest hot spot truly embodies the spirit of Crankworx, celebrating the trails that bring people from all over the world to Rotorua, as well as the dirt gold, the culture and the spirit of the people.

History: Crankworx Rotorua was announced in August 2014, marking the first time the festival set down in the southern hemisphere. It launched in March 2015 and was immediately embraced by residents and visitors. 2020 will mark the sixth time Crankworx will kick off its season in New Zealand, something that’s set to continue – in December 2016 a 10-year contract was signed, ensuring many more years of magic from Crankworx Rotorua.