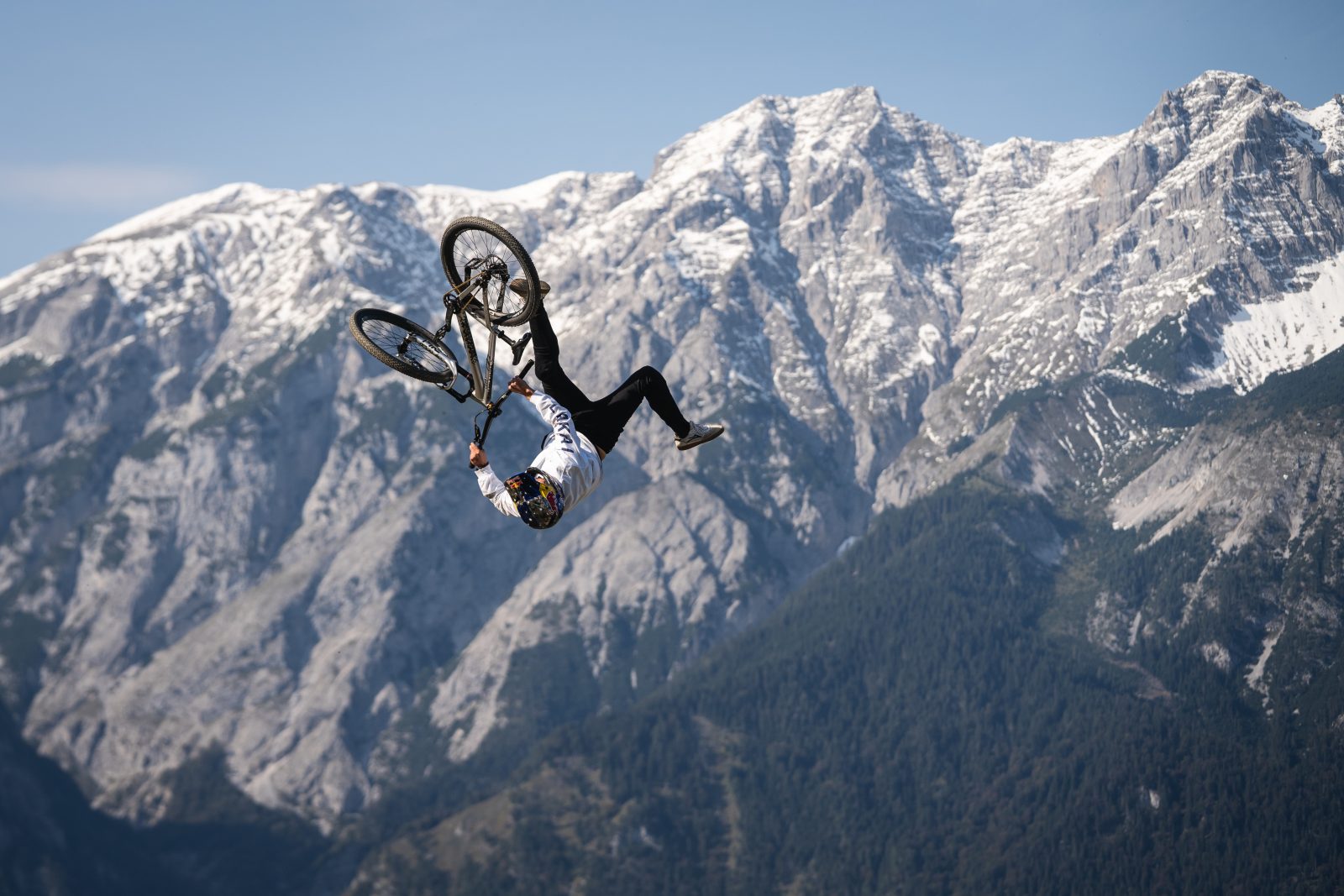 You heard us right. The first Crankworx FMBA Slopestyle World Championship contest since March 2020 is set to launch in one month.

June 16-20, Crankworx Innsbruck will bring the action to the world live on Red Bull TV. Saturday, June 19, all eyes will be on Slopestyle.

For riders, that means chill backyard sessions are starting to get next-level. New tricks are getting dialed while new setups are being put to the test. Custom paint jobs are being unveiled. Travel plans are getting locked in.

For fans? Let the countdown begin…

Today, the list of invited riders who’ll be competing in the Crankworx Innsbruck Slopestyle was released.

Ready to drop in from the top of the start ramp will be:

Alternates on deck will be Timothé Bringer (FRA) and Tom Isted (GBR).

One to watch will be the Swedish phenom who’s won the last three Crankworx Slopestyle contests. And while Emil Johansson has now won every Crankworx Slopestyle contest there is to win, the full roster of competitors was not in Innsbruck to challenge him in 2020, most notably two-time event winner Nicholi Rogaktkin. Due to the travel restrictions in place at the time the event was sanctioned as a gold-level event, instead of the usual diamond-level associated with SWC events.

A win in Innsbruck this year would bring the Red Bull rider the full pull of diamond-level Crankworx Slopestyle wins.

“I’ve been trying to get some outdoor riding in, to get the blood flowing again after a long winter riding indoors,” said Johansson, the athlete Brandon Semenuk once said was on track to be “unstoppable.” “The pressure is definitely there if I want it to be, but in a way there is no difference going in to this contest than any other contest in the past, so I am stoked to get back to Innsbruck again!”

The course that awaits riders is one with four years of history behind it. Johansson is its most recent conqueror, preceded by Brett Rheeder (2019) and Rogatkin (2018 and 2017).

With Rogatkin and his countrymen back in the mix, this year’s contest will feature the deepest field of American riders to hit the Crankworx Slopestyle scene in recent memory. This includes the SWC debut of Garret Mechem. Mechem earns his spot on the invited rider list as the 2020 Red Bull Rookie of the Year.

“I feel very good heading into my first SWC event. I’ve been on the bike a ton, in the gym a bunch, just trying everything to be as ready as I can,” said Mechem, who’s competed and podiumed in other disciplines at Crankworx, but never Slopestyle. “My mindset is simple: don’t stress myself out. Stress for me leads to uncharacteristic riding, so I’m just trying to be as confident as I can, telling myself every day that I’m here for a reason. This is a big dream of mine and has been for a long time…I’ve been working towards this for the last six years. I’m stoked I’m finally here.”

All the action from the Crankworx Innsbruck Slopestyle will be live on Red Bull TV. In total, five events will be broadcast live over the four days of the festival.

A list of invited riders set to take on the Official European Whip-Off Championships presented by POC will also be released, with highlights of the event available after the champs have been crowned. 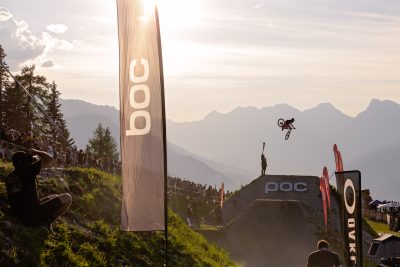 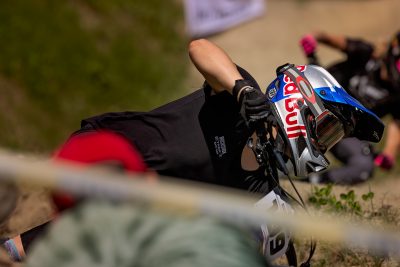 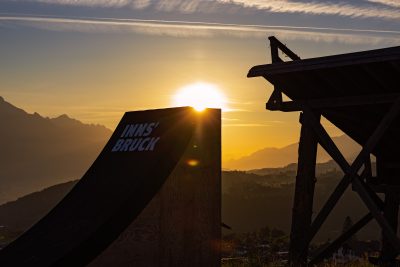 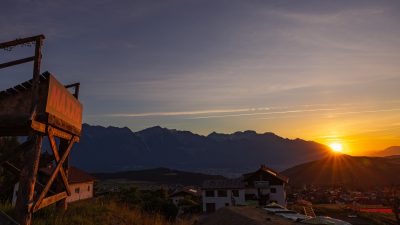 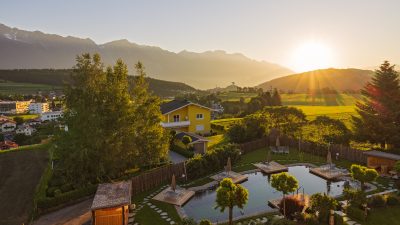