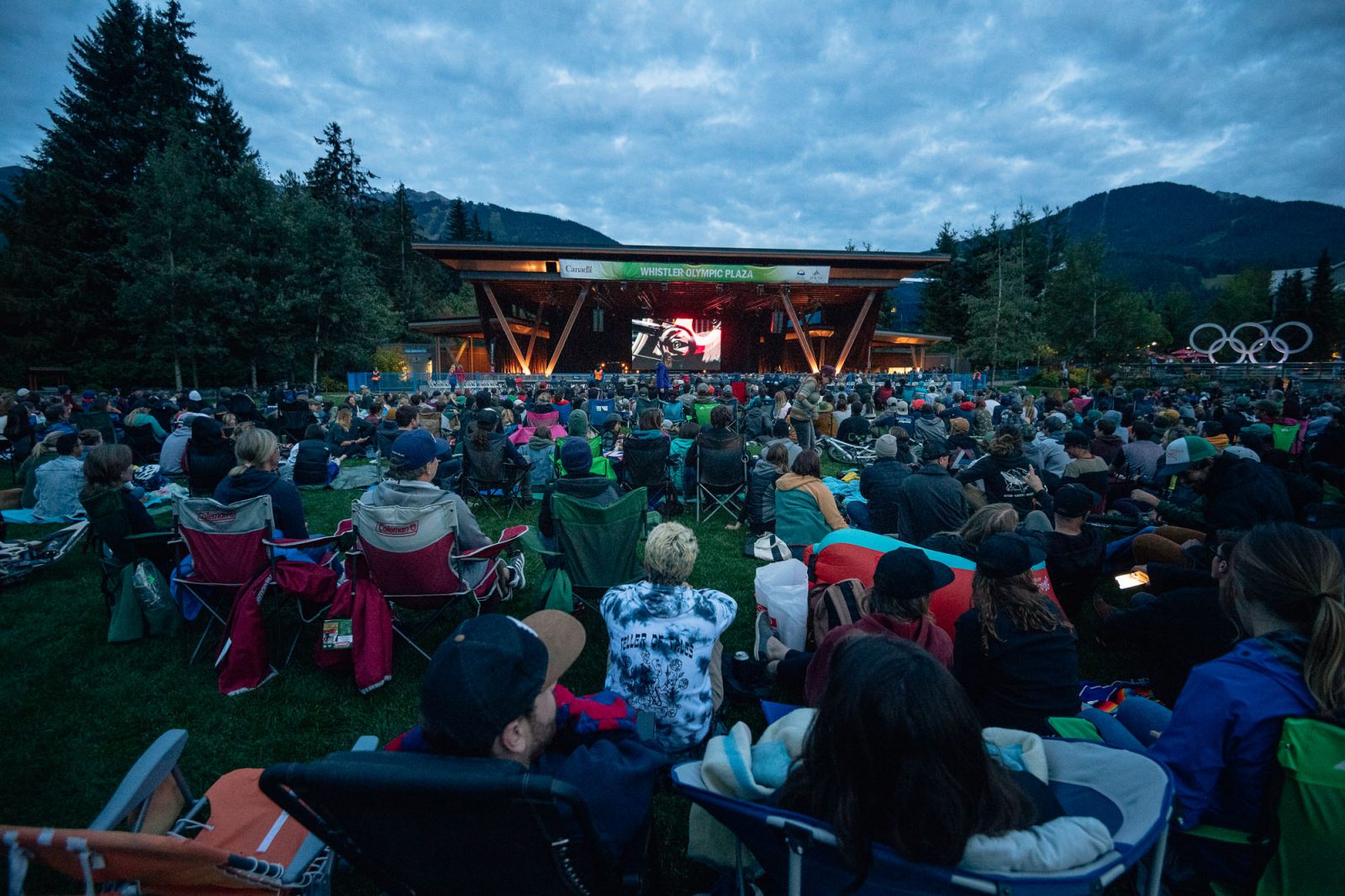 Crankworx and Whistler Blackcomb celebrate the creative spirit, and storytelling culture of mountain biking in this video throw-down that’s produced some iconic content over the years.

Five filmmakers bring us the ride of our lives this summer, showcasing a slice of one athlete’s diary. These four to six-minute videos begin production early summer and hit the big screen during Crankworx Whistler. Teams must include the Whistler Valley and Whistler Mountain Bike Park in a quarter of their film—from there it’s free creative licence. They choose the size and scope of their team, their supports, their geographical boundaries. This is the blank canvas of the Crankworx culture beat, shining the spotlight on shooters on the cutting edge of their game.

Growing up on Vancouver Island I was surrounded by art and nature. From a young age, I always loved riding my bike around my neighbourhood. I tried a lot of sports growing up but once I found mountain biking it was game over. I was totally hooked. Fast forward a few years and I met a few local riders who were into building trails and taking artistic photos of their riding. This was my introduction to the world of photo/video and it didn’t take long until, like mountain biking, I was hooked. It was the ability to capture art, tell stories, and evoke emotions in people that I found so fascinating. I decided then that I wanted to make a career out of photography and videography and as they say, the rest is history.

Woj’ has been shooting photos and videos about riding bikes for about as long as he’s been riding bikes: nearly his whole life. Like riding, making videos was always something he did for fun with his friends, and as he got older, the passion for filmmaking continued to grow. Over the past ten years as he transitioned into a career of pro filmmaking, he has been careful to make sure his videos are still informed by his own riding experiences, and most importantly, that making them still feels like something he’s doing for fun, with his friends.

With a videography style as bold as his lines, Matt brings his fine art photography roots to film. His experimental style showcases the dynamic range of the Pacific Northwest and the varied, rugged textures that he’s fortunate to call home.

Some people spend their entire life discovering who they really are, and what they’re meant to do. Blake Hansen knew early on. As a transgender athlete, She has encountered challenges along her journey and is impacting positive change both personally and professionally. Blake is committed to helping build a more diverse representation of people and communities in the biking industry through her storytelling and her riding.

A self-confessed chocoholic, at 24 years young, Martha Gill is living the dream as a professional mountain biker. Having raced a lot of Enduros in her time, this year sees her competing at every Crankworx round, in her own words “because they’re more fun”. When she’s not racing or doing wheelies you’ll find her  behind the camera. Martha’s passion for filming and producing videos is evident in her work which showcases a talented array of her friends doing radical stuff on their bikes. “We’ve got a great crew and I know it’s going to be super uber wahooba fun!”.