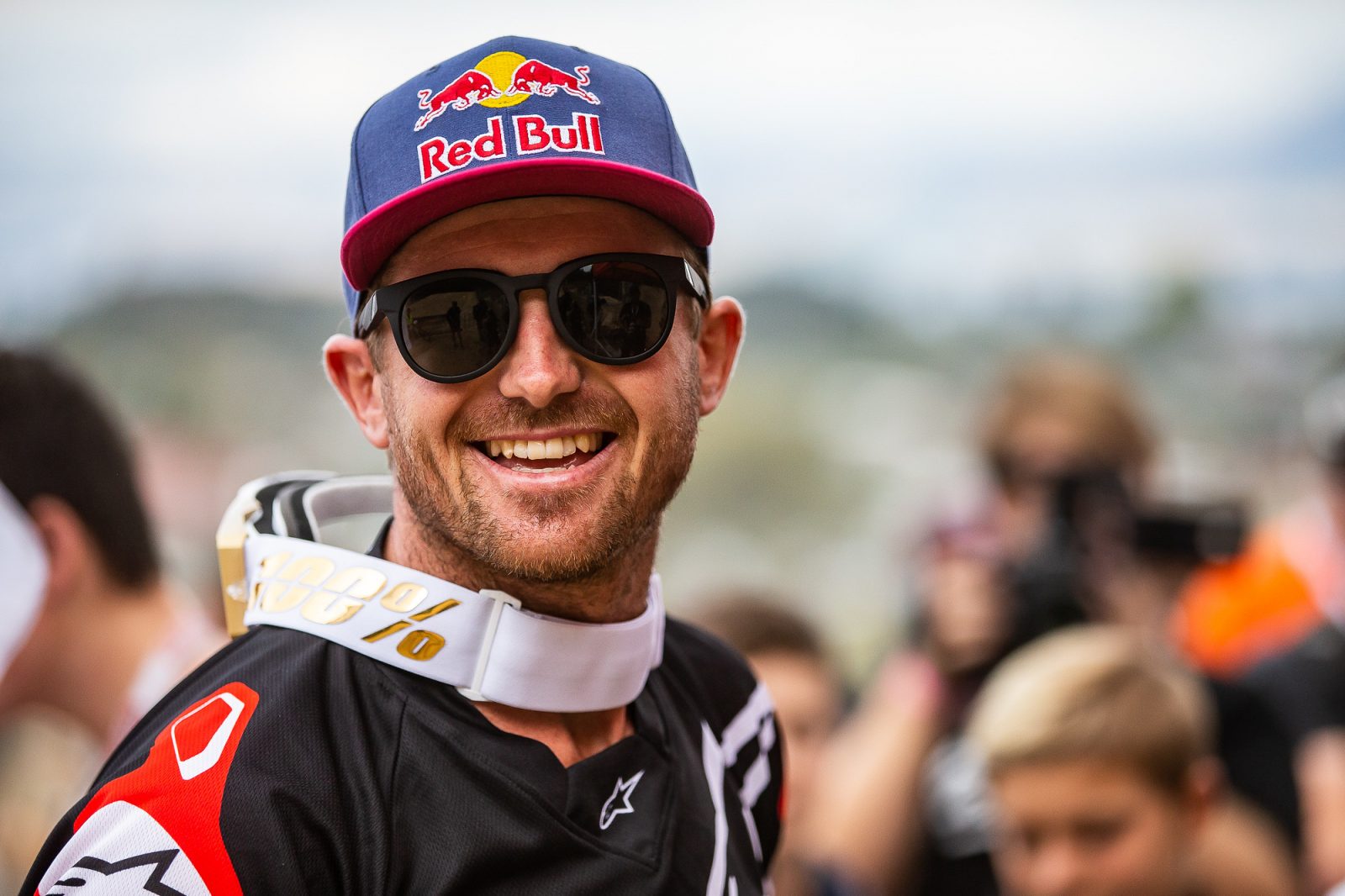 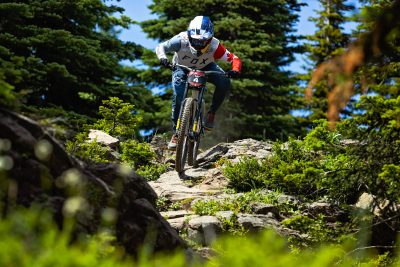 VERBEECK TAKES TWO GOLDS, ILES AND VAN STEENBERGEN GRAB ONE A PIECE, AND RHEEDER STEPS UP TO PODIUM IN DUAL DOWNHILL DAY AT SILVERSTAR 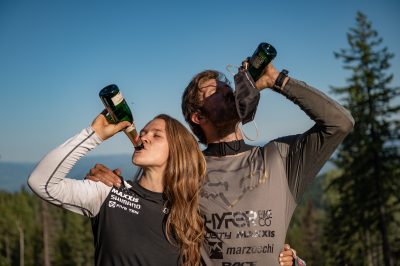 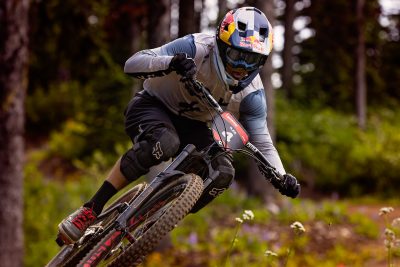 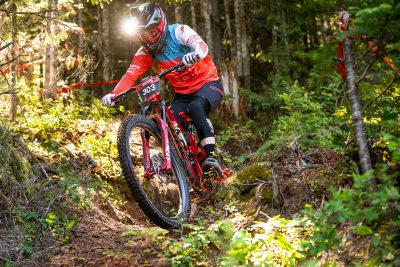 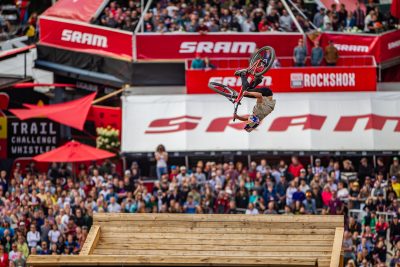